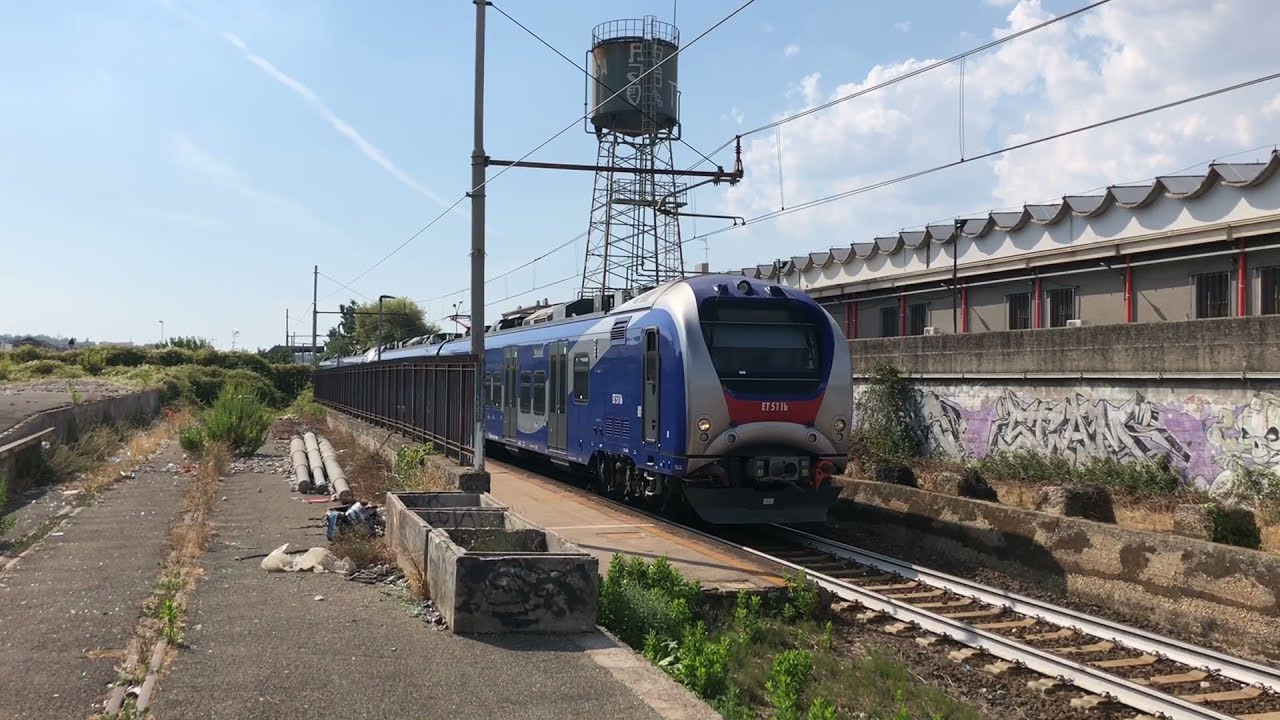 EAV has communicated that since this morning, Tuesday May 10 2022, it was interrupted a section of the Circumflegrea of Naples due to technical reasons.

From 8.35 between Quarto and Pianura there are no trains, causing great inconvenience to travelers, even if some replacement buses have been activated.

At the moment, therefore:

To remedy this inconvenience, between Pianura and Licola there are replacement buses, precisely on these routes:

Le stops are found in near the stations of the Circumflegrea.

Are you looking for something in particular?
circumflegrea, cumana
Work with us
Load More