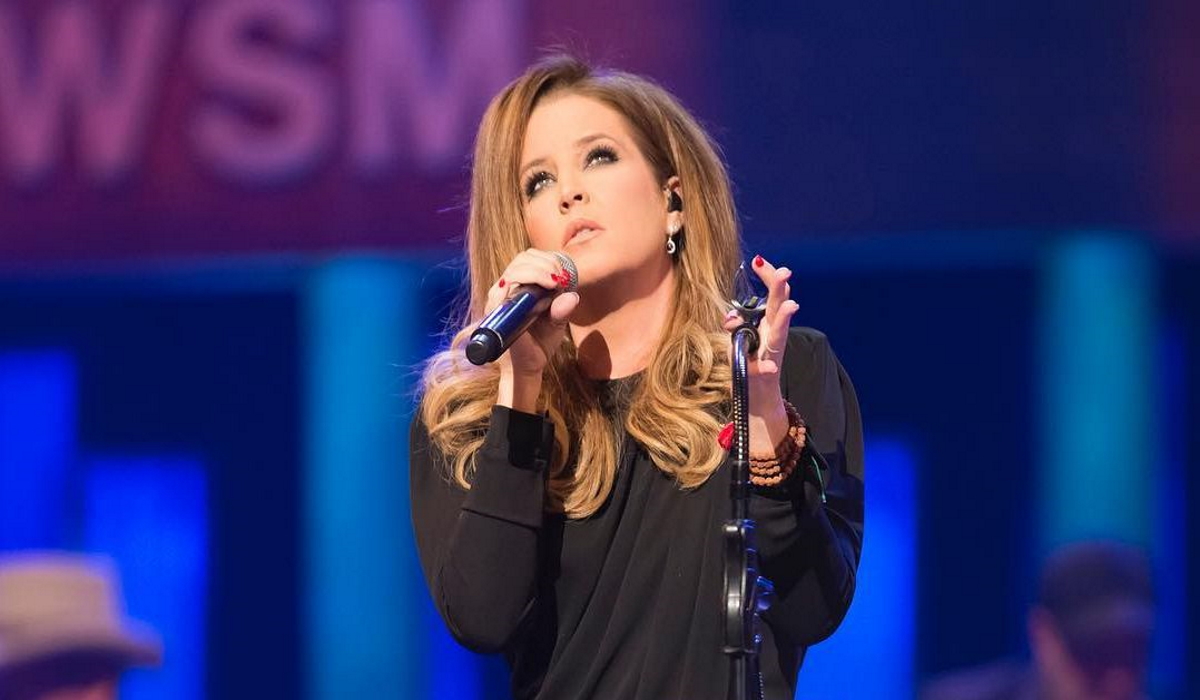 The announcement was made by Priscilla, the widow of Elvis Presley and mother of Lisa Marie. Her daughter had been rushed to the hospital only hours earlier after suffering from cardiac arrest. Only on Tuesday evening had he attended the Golden Globes and celebrated the award for best actor to Austin Butler, who had played his father in the 2022 film “Elvis”.

Grave mourning for the world of music: Lisa Marie Presley died, Elvis Presley's only daughter, who was present at the Tuesday evening Golden Globes and had celebrated the Best Actor Award to Austin Butler, who had played the father in the film Elvis of 2022.

To give the sad announcement on social media was Priscilla, widow of King of Rock and mother of Lisa Marie, with these words:

“It is with a heavy heart that I must share the devastating news that my beautiful daughter Lisa Marie has passed away. She was the most passionate, strong, loving woman I've ever known."

Lisa Marie Presley, who would have turned 55 on February 1st, was urgently hospitalized yesterday evening January 12 2023 after having a cardiac arrest.

Lisa Marie Presley was the housekeeper to find her first, then her ex-husband, help was useless

According to what has been revealed by TMZ, it was first the housekeeper to find Lisa Marie Presley unconscious, then the ex-husband, Danny Keough, who lives with her and had just returned from school after dropping off their children.

The man immediately called the ambulance, but help proved useless: when she arrived at the hospital, the daughter of Elvis Presley she was already in critical condition and not even the application of a temporary pacemaker was able to save her. In fact, shortly after she passed away in the intensive care unit.

Just a few days earlier, on January 8, 2023, he had celebrated his father's 88th birthday. On July 12, 2020 the second of his children, Benjamin Storm, had taken his own life and shortly before the film's release Elvis in cinemas around the world.

Me against You: he reveals “I conquered her with chemistry. It went well.”

Belen Rodriguez: Luna Marì calls her dad and she reacts like this