Mertens' greeting to the Neapolitans: why he left Napoli and the no to Juve 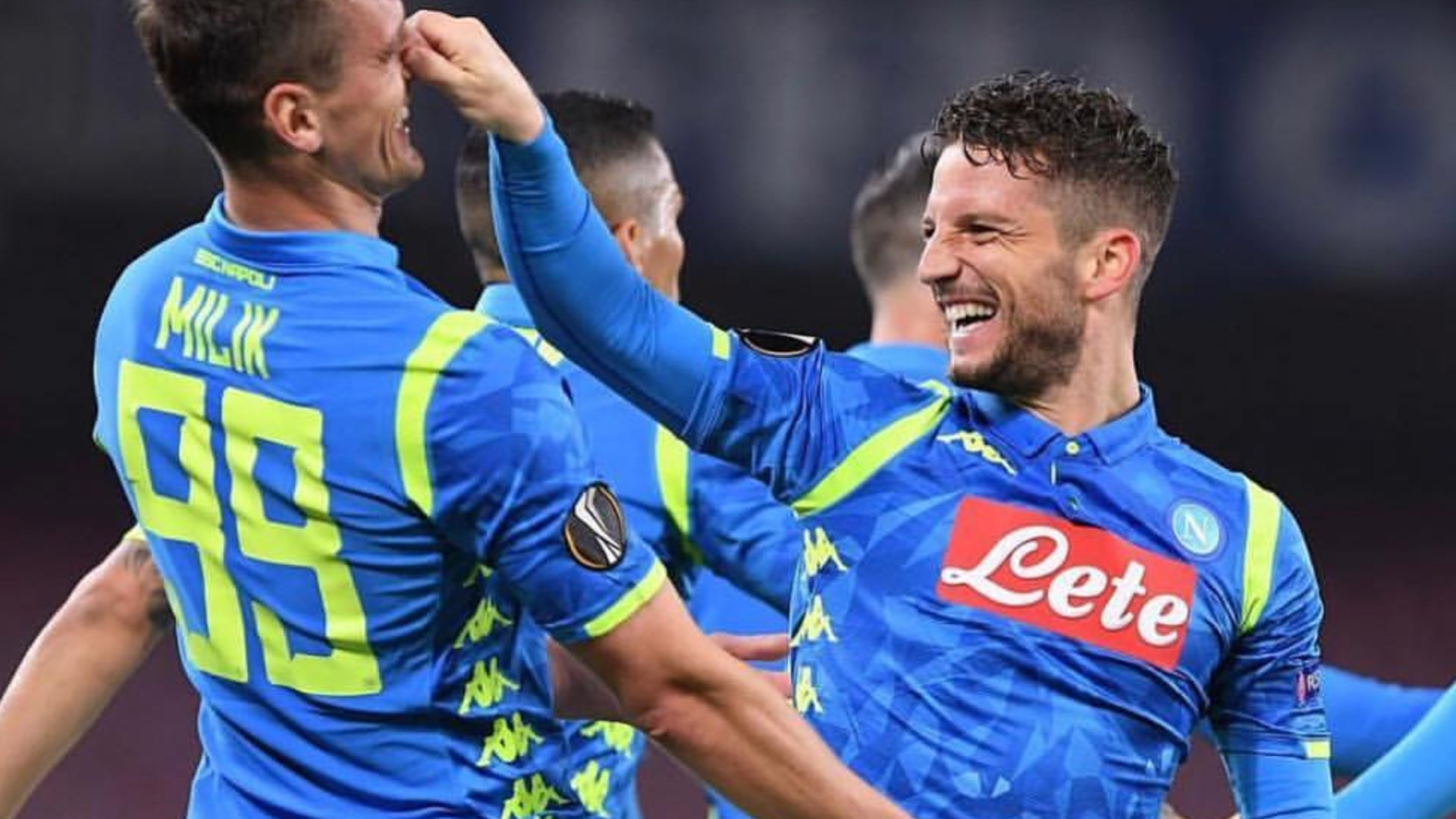 Mertens is another player who made the history of Napoli. It seems like yesterday, and yet, many years have passed since the player was bought outright by the Neapolitan football club for about 9 million euros. Precisely from 2013 that the young man's heart has become more and more blue. But now the path of him in Naples is ended.

Through i social he wanted to greet the fans, the team, the coaches, but above all the Neapolitan citizens. Now Naples runs in his blood and also in that of his son Cyrus, born right in our city. And that's why he decided to keep hers casa on the Gulf, although his career will not continue here, for now. In fact, the player's hope is that it is not a farewell but only a arrivederci.

Why did Mertens leave Napoli?

Dries Mertens hoped until the end, in fact he said at the end of the video "It didn't go as I wanted". The player wanted to stay in the Napoli team, but his lawyers had raised the stakes and for Aurelio De Laurentiis it was a definitive no. Mertens thought he could bargain privately, but he didn't. As a result, his engagement ended after almost 9 years.

Mertens said no to Juve in order not to betray Naples

La Juventus is the historic enemy of the Napoli team and it is for this reason that Mertens did not refuse a possible move to Juve: ndid not want to betray his fans. In the past there have been many passages of the players to Juventus, but their "betrayals" have remained in history. At the moment Mertens does not seem willing to go down the same path

Why is Mertens called Ciro?

All the Neapolitans are greeting Mertens by saying “Ciao Ciro”, but why is he called that when Ciro is not his name? The player himself stated it:

“Why do they all call me Ciro? I'll tell you a nice anecdote. In fact, at the beginning I had become Ciro Martinez: the name that the bowling manager wrote on the display for the scores, in an attempt not to be recognized. Then of course they found out the same to me. And now I'm Ciro Mertens ”.