Naples, the Montesanto funicular also closes: when and why 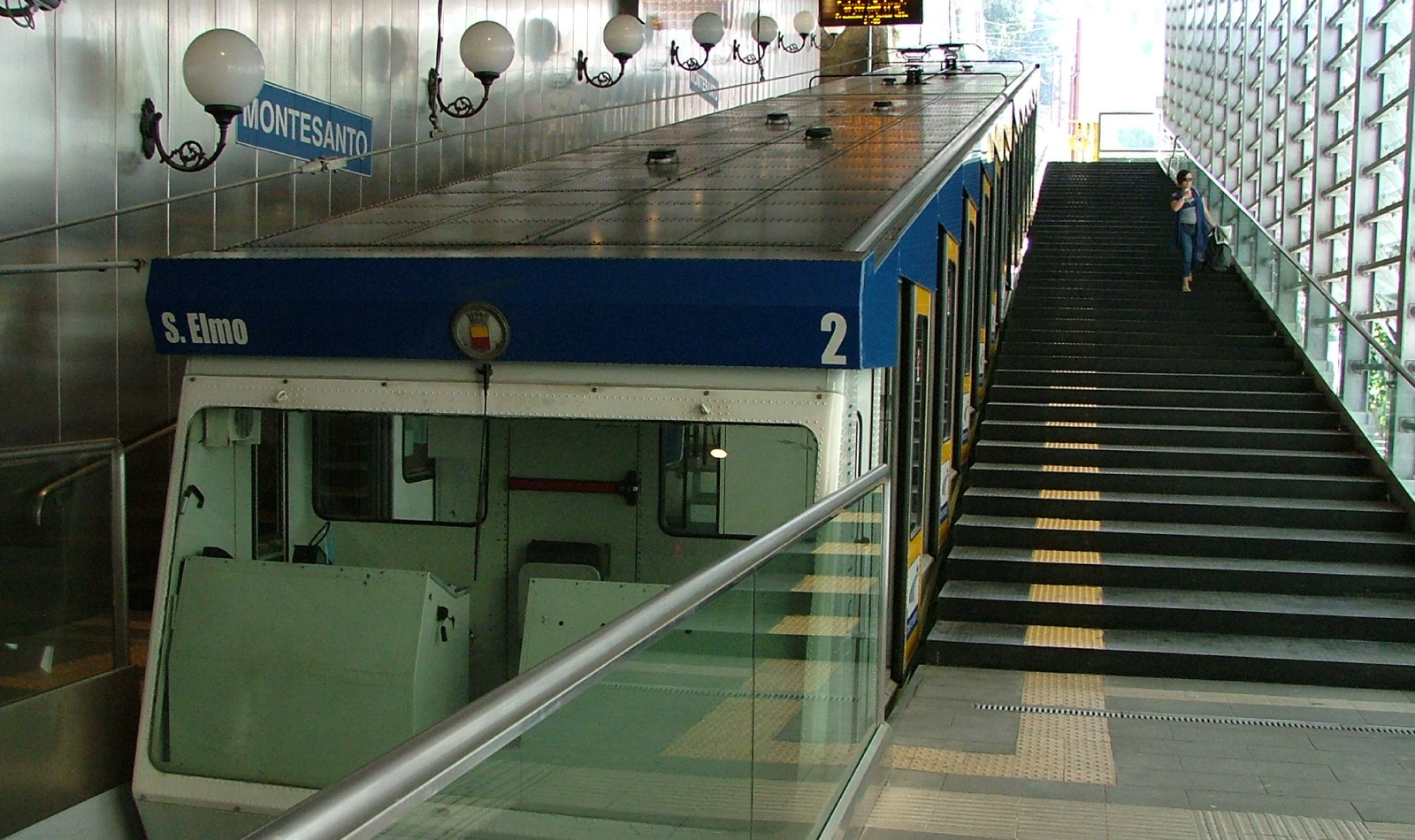 The closing of the Chiaia Funicular it is causing various inconveniences for the citizens who were waiting for its reopening, unfortunately postponed due to various problems. To complicate the situation is added the probable closure of the Montesanto Funicular.

To spread this news is fanpage.it stating that the Montesanto funicular could be closed for a period of Almost a year because of maintenance extraordinary twenty-year anniversary that will expire in 2024. This is the system that connects Piazzetta Montesanto to Corso Vittorio Emanuele and San Martino al Vomero, which will have to be overhauled.

The closure, if no extensions arrive, would coincide, unfortunately, when the Chiaia Funicular will still be closed. We are talking about the first months of next year, until Easter 2024.

The expiry of the maintenance of the Montesanto funicular is 2024. We are starting with the ANM to study the project, for its revision, which will have to be followed by the procurement of resources. The maintenance will expire at the end of 2024, the first thing to do is the project for revision. Any extension must be requested within one year and the project and financial coverage must be attached. The approach will be aimed at optimizing times. It is a less complex plant than Chiaia.

The works could be extended

The ANM company is preparing the request for extension and the works could slip of at least a year, in this way the Central Funicular should be reopened in the meantime. The municipality could haveANSFISA (The National Agency for the Safety of Railways and Road and Highway Infrastructures) an extension of the works for a maximum of 5 years.

Work begins on the escalators and lifts

With regard to escalators and lifts, Riccio explained

We have started the projects with the economic operators, signed a contract with Del Bo, and with the other operator it will be signed next week. The two operators are already at work, they have already concluded the verification of the sites, because the contract concerns the verification and design and installation of new systems. The project is now being developed. We have weekly meetings.

Unfortunately the current situation some Neapolitan public transport It shows up complex, with the closure of the Montesanto and Chiaia funiculars for extraordinary maintenance, as well as the closure of the metro station Line 1 of Piazza Vanvitelli, which was scheduled for last December but was extended by ANSFISA. Finally, another concern, is Morghen station lift of the Montesanto funicular which is still stopped due to the lack of a piece.

Il City of Naples is working to optimize times and for guarantee the overhaul of facilities in a timely manner, so as to minimize inconvenience for citizens and tourists. Projects are being developed for the overhaul and installation of new systems for escalators and lifts, with the aim of improve quality of public transport in Naples.

Montesanto Funicular
Work with us
[ajax_posts]