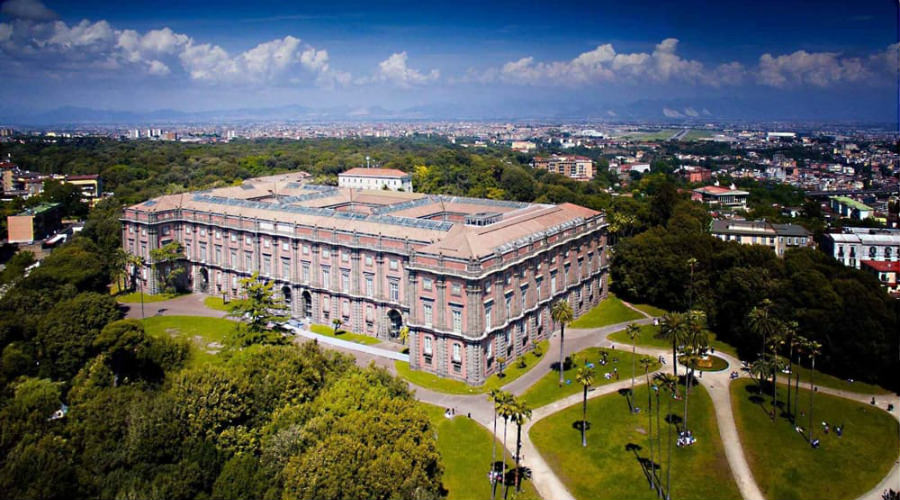 Many free events on the development of the territory with the Panorama of Italy 2018 in Naples: among the guests Siani, Sgarbi, Mario Biondi and De Giovanni!

Appointment in Naples from 13 to 16 on June 2018 with an initiative not to be missed: it is Panorama of Italy, kermesse with a rich program of free events with exceptional guests. Central themes, between art, culture, meetings and shows, will be the development of the territory and work. You will thus have the opportunity to get to know new ideas on important issues for the South, with the contribution of experts and artists.

Participants will include names from the entertainment world, journalists and intellectuals: among the guests too Vittorio Sgarbi, Alessandro Siani, Mario Biondi and Maurizio De Giovanni. There will be entrepreneurs and prominent figures in the business sector, along with the president of the De Luca region and to several councilors. Citizens will be able to attend interesting presentations, debates, meetings, concerts and live performances.

Mayor De Magistris will also intervene in a comparison on work and its values ​​in Naples. For sign up for events free of charge just follow the link provided in the information mirror.

Info Point Panorama inauguration
16.30 - Piazza del Gesù
Walking tour in the secret city. Meeting of the participants and inauguration of the stage with Nino Daniele, Councilor for Culture of the City of Naples

"The return of legality for the recovery of civil society"
17.00 - Hypogeum of the Basilica of the Good Council
Among the guests Ciro Bonajuto (mayor of Herculaneum), Alessandra Clemente (councilor for legality, City of Naples), Mario Gelardi (New Theater Health), Massimo Lo Cicero (economist). Following at the Basilica of San Gennaro Extra Moenia concert of Sanitansamble directed by Maestro Paolo Acunzo and guided tour of the Catacombs of San Gennaro.

Presentation of the research "Naples, a city in the mirror"
16.30 - Pegasus University, Palazzo Zapata
Comparison with the mayor Luigi de Magistris.

Information about Panorama d'Italia in Naples

Where: various places in Naples 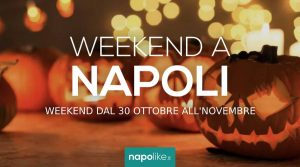 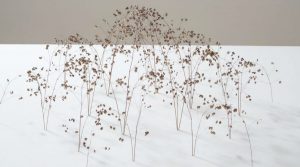 Christiane Lohr in Capodimonte: the works created with the elements of nature

Mountain potato festival in Naples: in the Palazzo Venezia ...

Shuttle from Naples to Miseno for the summer 2018: from Vomero ...