Pompeii Theatrum Mundi, theatrical performances are back in the Teatro Grande degli Scavi 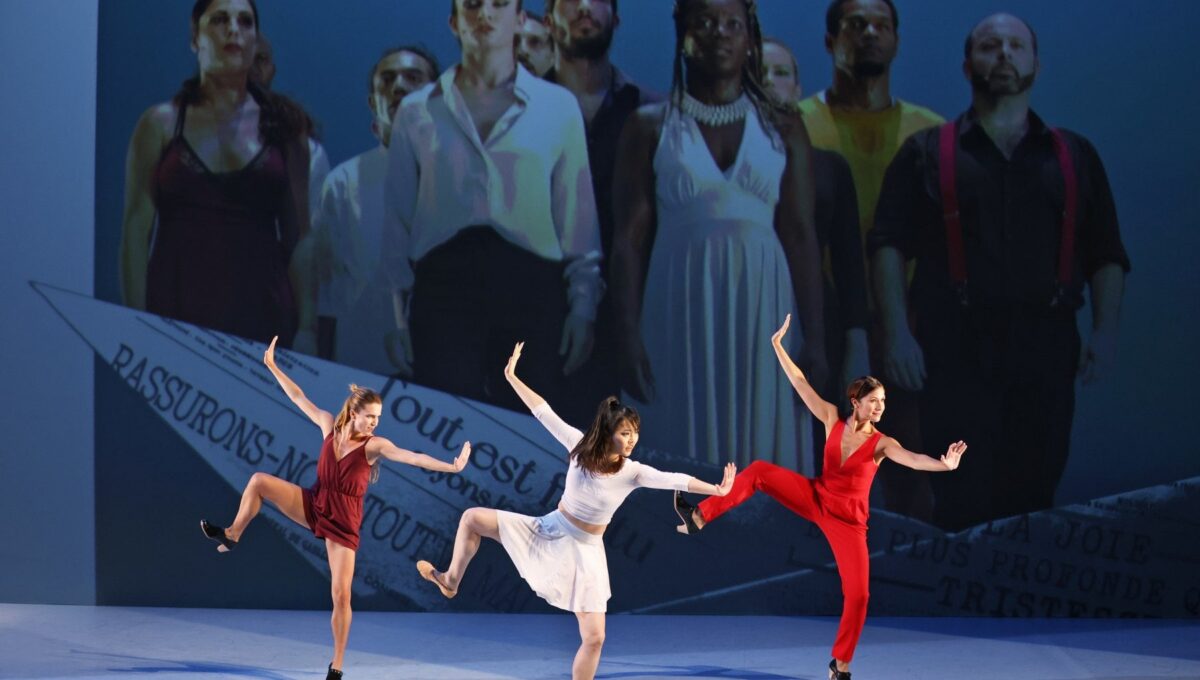 Also for this year one of the most anticipated summer events of all time is renewed, namely the event Pompeii Theatrum Mundi which will take place from 17 June to 16 July 2022.

In particular, there will be eight scheduled appointments that will range from the dance of José Montalvò, to the theater of Elena Bucci and Chiara Muti, from the classical tragedy of Jacopo Gassmann to the art of William Kentridge with the Symphony N.10 by Dmitry Sostakovic.

Here are the appointments scheduled for the fifth edition of Pompeii Theatrum Mundi:

Teatro Grande Pompei, in the Archaeological Park of Pompeii

Are you looking for something in particular?
Pompeii excavations
Work with us
Load More