Serie A, how is Napoli preparing for the next match? 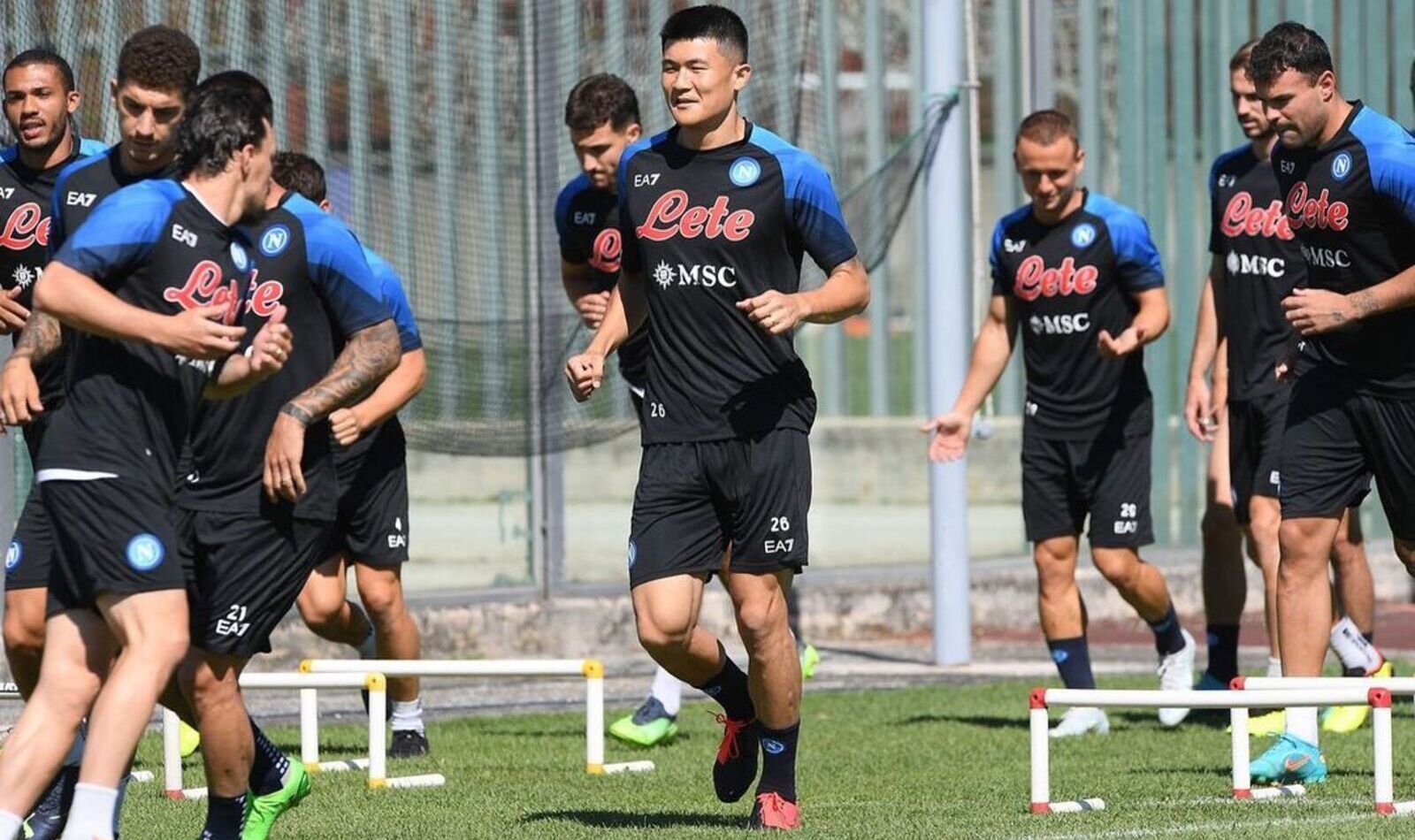 The first day of Serie A is almost upon us. The Napoli, in fact, he will take the field to Stadio Bentegodi on August 15th at 18:30 pm to face theGreece Verona.

But how is the team preparing Luciano Spalletti to the next game?

How Napoli arrives at the first Serie A match

The transfer market has given three real blows to the heart of the fans of the Napoli. The first was the departure of Lorenzo Insigne. The blue captain, in fact, has not renewed his contract with the club Aurelio De laurentiis and flew overseas. The Toronto and MLS.

"I miss everything about Naples and as soon as I have time I will return to visit friends and relatives, even to see Napoli up close. I can't wait to go back to see Napoli in the league, I'm a huge fan and I've already organized everything to see them, but that's life. We will always cheer for Napoli. I hope that Serie A will be a great championship, from a distance I will see great football".

Another heavy farewell to digest was that of kalidou Koulibaly. The Senegalese defender has joined the Chelsea. He too, like Insigne, only sent "love" messages to his now former club and did so mainly through a video, which appeared on social media and immediately went viral.

Best birthday gift I've ever received, thank you very much Kouli 💙 I wish you the best and I miss you so much. You will always be Neapolitan and always also in our hearts.

Last to leave the Napoli was Dries Mertens. Even the Belgian, reluctantly, had to say goodbye to the club and the city he has had in his heart in recent years. And he too did it, greeting the Neapolitan fans through a video with his son in his arms, Cyrus.

The replacements of Napoli after the departures of the big names

Certainly, the Napoli he did not stand still to watch the market of the others. President De Laurentiis, together with the sports director Christian Joints, they have made some targeted purchases to give to Luciano Spalletti a competitive team, despite the departures.

The first shot of the blue transfer market was Khvisha Kvaratskhelia. The Georgian was announced by the president himself as early as June, only to be made official when the summer session is open. He is the one who will not have to make Lorenzo Insigne regret but, from the first official appearances, he seems to have already won the trust of coach, team-mates and fans.

To make up for the departure of Koulibaly, Napoli bought Kim Min-Jae. The player born in South Korea of the South and nicknamed "the monster" because of his powerful physique, he will take the place of the Senegalese at the center of the defense. Luciano Spalletti counts a lot on the ex Fenerbahce to stop the Serie A strikers and his 190 centimeters in height by 86 kg of weight will certainly help to reach the goal.

The ransom of Anguissa, the purchase of Olivera and Ostigard

Let's not forget that, in addition to the three most famous purchases mentioned above, the Napoli exercised the right of redemption for Frank Anguissa from Fulham (15 million euros) and completed the purchase of Mathias Olive from Getafe. Finally, at the court of the Neapolitan coach, Luciano Spalletti, he arrived from Brighton also Leo Ostigard (5 million euros), already accustomed to the Italian championship thanks to his recent experience with Genoa.

Are you looking for something in particular?
Check the availability of tickets for the match
Pre-match analysis
Work with us
Load More