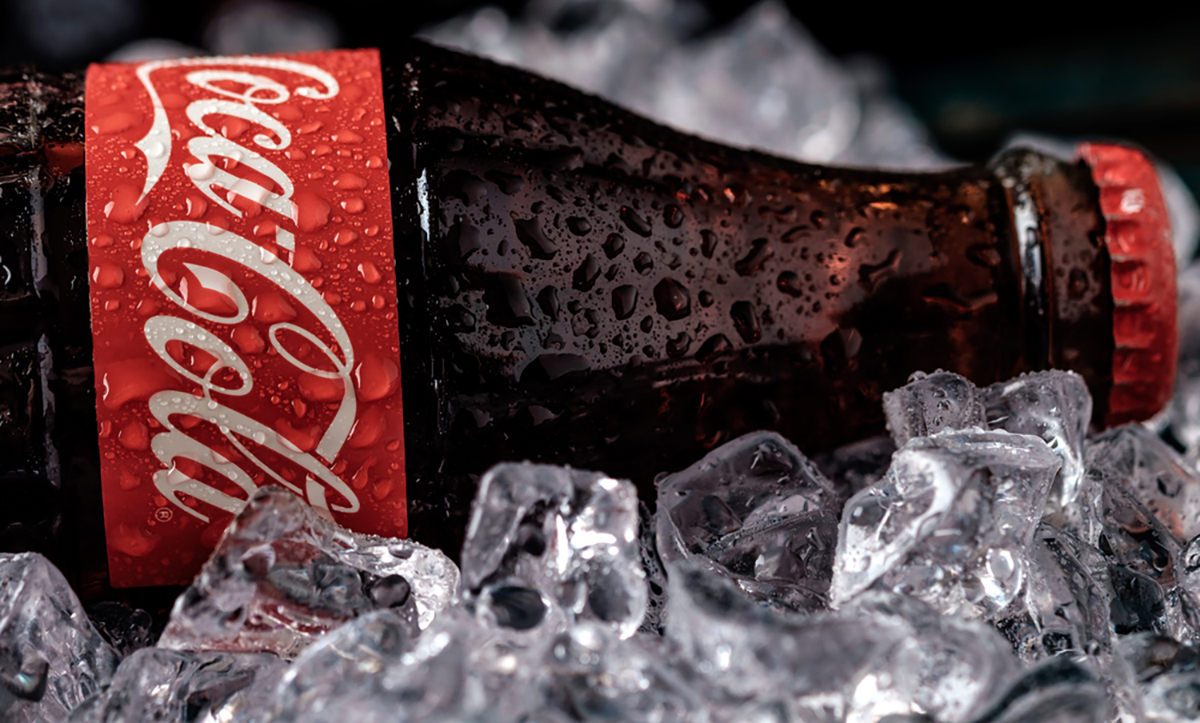 Il Soccer Naples is enriched by one new partnership advertising and this time it is a very famous brand all over the world, known to all: we are talking about the Coca-Cola.

This was announced by Tommaso Bianchini, Chief International Development Officer of Napoli, who defined this agreement as very important, a partnership that will give even more prestige at the Napoli Soccer Club. In addition, it will be very useful for the company to grow commercially and of course the enthusiasm throughout the company has skyrocketed.

This agreement is a further step of the Coca Cola link with Campania: we remember that in 1955 in Naples was born the Fanta (produced by Coca Cola) and in 1974 the Marcianise plant was born, in the province of Caserta, Coca-Cola HBC production site in Southern Italy.

Coca Cola will be a global partner that is part of the project of international expansion not only of the American brand, but also of the Società Calcio Napoli.

The agreement stipulated provides for a collaboration that will be put in place visibility activities and campaigns increasingly intense and the creation of new points of sale for the merchandising of Naples and Coca Cola. The production of new social content and distribution of tickets for team matches.

The director of Coca Cola: in Naples we feel at home

It will be a long and lasting journey and the enthusiasm is also very great in the company of the American brand because marketing director of Coca Cola Italy, Raluca Vlad, immediately declared that he felt at home in our Naples, a city full of passion not only for football:

We are extremely proud to announce this partnership today, which binds us to a 'brand love'. A path together with one great sports club like Napoliin a city where we feel at home, because we share with the Neapolitans a tradition of passion for football and for the values ​​it represents, even in everyday life: Coca-Cola has always been a brand associated with happiness and being together, at the stadium or at home. Maybe with the other Neapolitan passion that goes well with Coca-Cola, pizza.