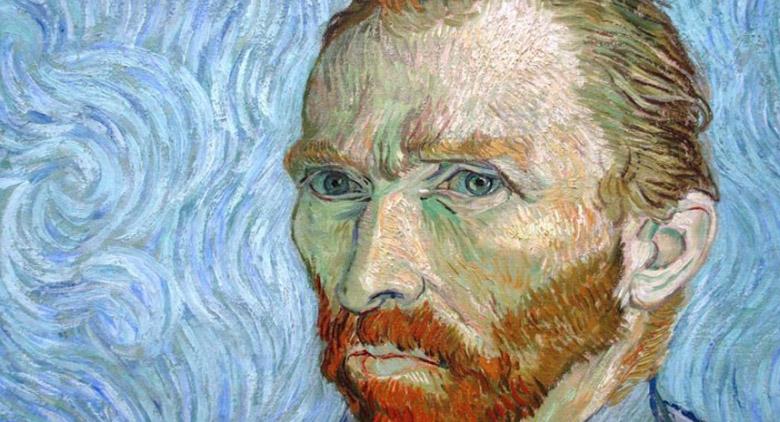 Within the Naples Theater Festival 2017 at Palazzo Reale, a show that tells the years of internment of the great artist Van Gogh.

In the evocative setting of the Courtyard of Honor of the Royal Palace, the 27 and the 28 June 2017 will go on stage "Vincent Van Gogh. The deafening smell of white", by Stefano Massini.

The theatrical show is centered on the dark years of the great Dutch painter, told through the correspondence with his beloved brother Theo. The 8 May of the 1889, Van Gogh was interned in the asylum of Saint Paul de Manson; we start from here to begin a journey on the most human side of the genius of Zundert, locked in a room that appears in the devastating neutrality of emptiness.

Van Gogh, played by Alessandro Preziosi, investigates its despair: the absence of color to which it is forced, the attempt to escape the immutability of time and above all the constant doubt about the exact location and consistency of reality.

Stefano Messini, already winner of the Pier Vittorio Tondelli 2014 Award, creates a staging suspended between the sense of reality and its exact opposite. The direction is directed by Alessandro Maggi, with the music by Giacomo Vezzani and the costumes and scenes by Marta Crisolini Malatesta.

In the fascinating scenery of the Courtyard of Honor of the Royal Palace, an event not to be missed to discover a brilliant artist, as celebrated as he is misunderstood.

Information on the show "Vincent Van Gogh. The deafening smell of white"

Where: Courtyard of Honor, Royal Palace

Festival of Vesuvian Villas 2017 in Ercolano and Torre del ...

Show on Caravaggio at the Banco di Napoli Historical Archives, the ...