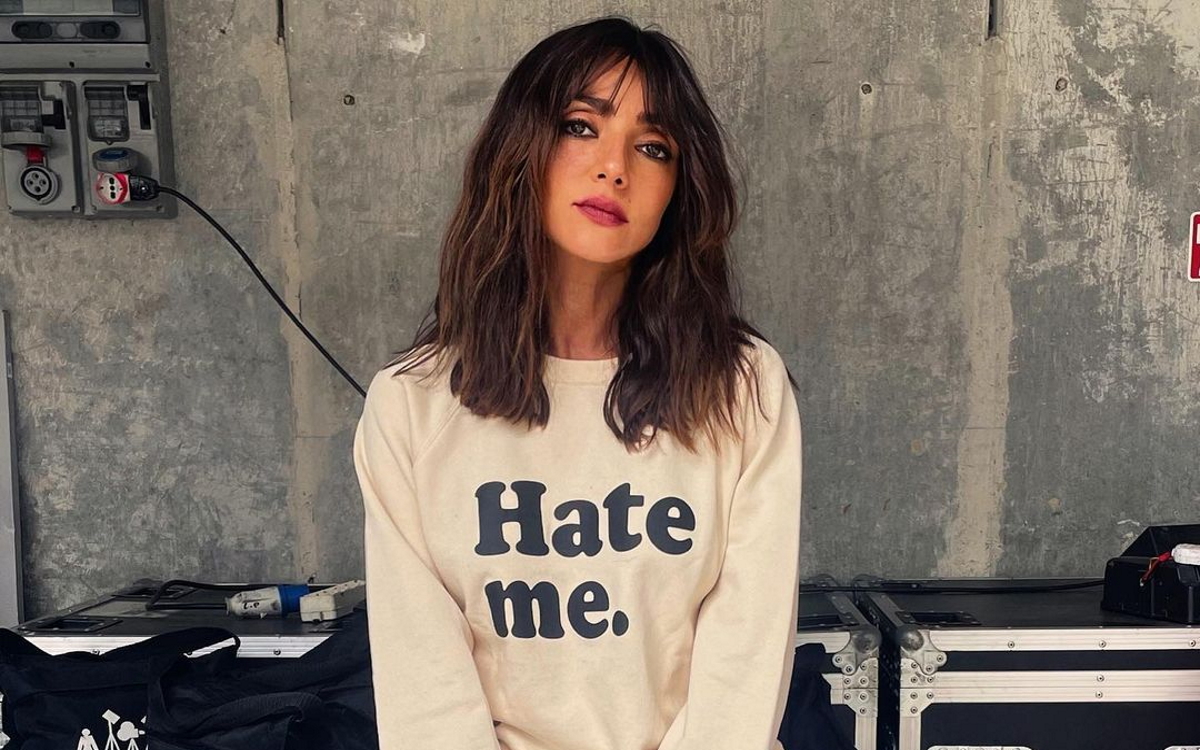 A story that has remained in the shadows due to the gossip of the summer of 2022, but which has now exploded in all its violence: Silvia Slitti, on social media, accuses Ambra Angiolini of illegally occupying her home from June 2022. And the response of the ' actress was not long in coming.

Take two well-known women of the Milanese jet-set, Ambra Angiolini and Silvia Slitti, add a house for rent and contract expired from June 2022, and you will get the perfect explosive mix!

What happened? The wife of Giampaolo Pazzini, a former Milan and Inter Milan player, accused on social media (without ever mentioning her directly, but making it clear that it was her) the actress of illegally occupying the house he rented her, given that the contract has expired in June 2022.

A house that, as told by the wedding planner on Instagram, she and her husband reluctantly left to spend the period of the pandemic in a seaside resort.

Ambra Angiolini, Silvia Slitti and the house of discord: the summary of the story

During the ten months they were apart, Giampaolo Pazzini and Silvia Slitti they decided to rent the house to Ambra Angiolini, as the actress needed "a favor".

However, after ten months of the rent, the Pazzinis discovered that repossessing their primary home would not be easy, because Angiolini decided not to leave anymore.

Attempts at dialogue are useless: Silvia Slitti and her husband found themselves facing a wall of silence, indifference and lack of empathy, which made them become more and more nervous and demoralized.

As if the damage were not enough, the insult is also added: not being able to return to her home, which she and her husband have bought and furnished personally, Slitti is forced to stay in the hotel when she is in Milano for work, but what hurts her most is seeing her son pining for his playroom, which he left in the house.

Pressed by Wild Lucarelli, Ambra Angiolini, who is currently one of the judges of X-Factor, she limited herself to responding with a "no comment", saying that she does not intend to discuss this matter on social media because lawyers are involved.

But through his lawyers, Valeria De Vellis and Daniela Missaglia, the actress did not take too long to accuse the Pazzinis of having violated her privacy and having spread distorted news about her through social media and not corresponding to the truth.

Ambra Angiolini she had entered the house with Massimiliano Allegri in June 2021, when they were still together and planning a future in the Lombard capital, but then in October 2021 their story was wrecked due to his betrayals.

The technician, however, continued to pay the rent of the house for the former partner and was also very helpful towards Giampaolo Pazzini and Silvia Slitti, but now that there are lawyers involved, the story does not seem to be destined for a quick closure ...

Francesco Totti: Ilary Blasi trembles, here is the ace in the hole of the former Giallorossi

Maneskin: here is the censored video at the MTV award win

Are you looking for something in particular?
Ambra Angiolini
Work with us
Load More