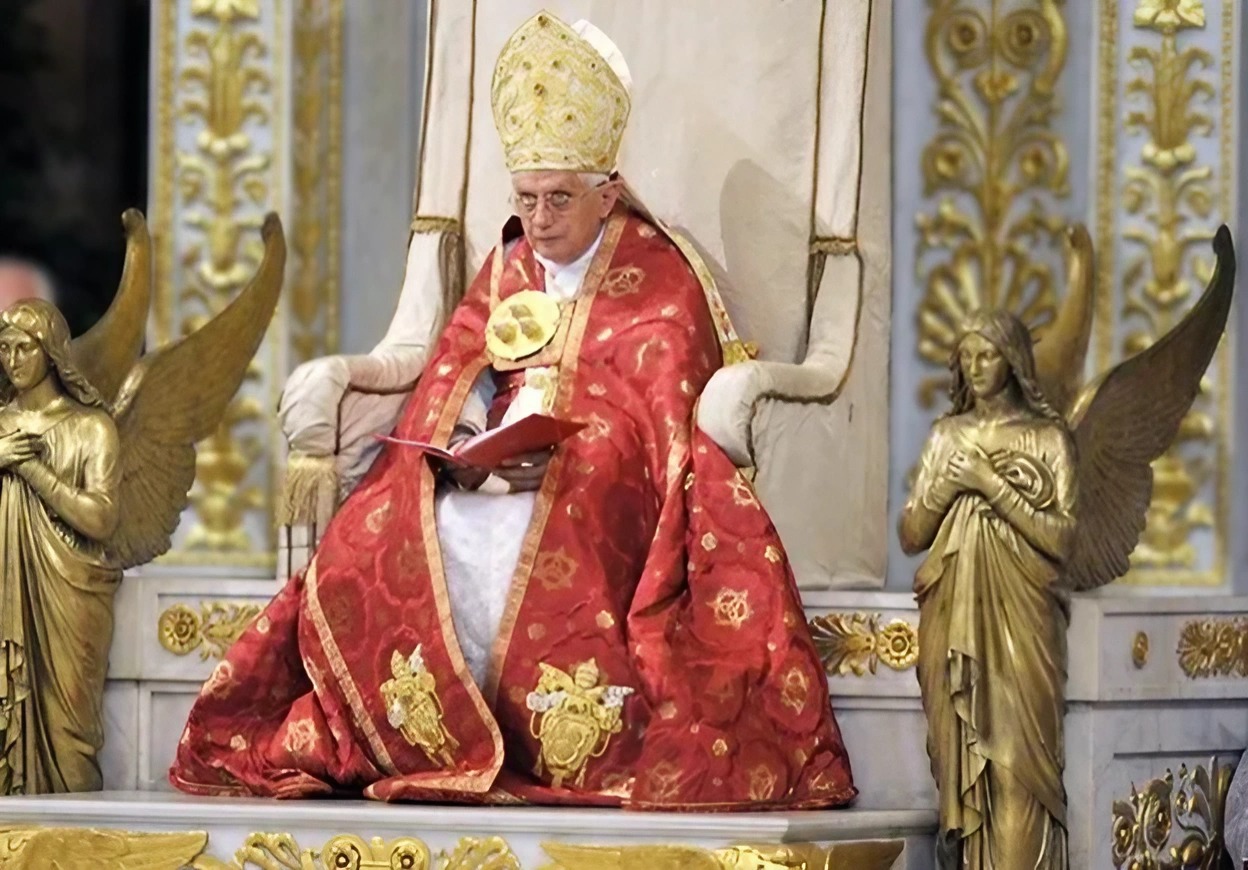 After the news on the worsening of his health, the confirmation arrived today on the death of Pope emeritus Ratzinger, Benedict XVI. He passed away in his residence in Vatican City at the Mater Ecclesiae monastery.

The announcement of the worsening health of the pope emeritus had come directly from the pope regent Francesco, who had also invited to pray for him.

The origins of Ratzinger

Born in Germany in 1927 in Marktl, he entered the seminary at a very young age in 1939 and he became a priest already in 1951, immediately making himself known for his career as a theologian.

Fame easily brought him to the office of Pope, through a conclave that lasted less than 24 hours. He was not received by the public with the same candor, also by virtue of a very conservative papacy and closed to innovation.

His resignation as pope

In 2013 he communicated the decision to resign from the papacy, the reasons have never been known but the pope clarified during an interview that it was not due to the affair "Vatileaks".

It hadn't happened in over 600 years for a pope to leave his role.

I once said that one cannot resign when things are not right, but can only do so when all is calm. I was able to resign precisely because peace of mind had returned to that affair. It was not a retreat under the pressure of events or an escape due to the inability to cope with them