Antonino Spinalbese talks about the story with Belen: the GF VIP censors! 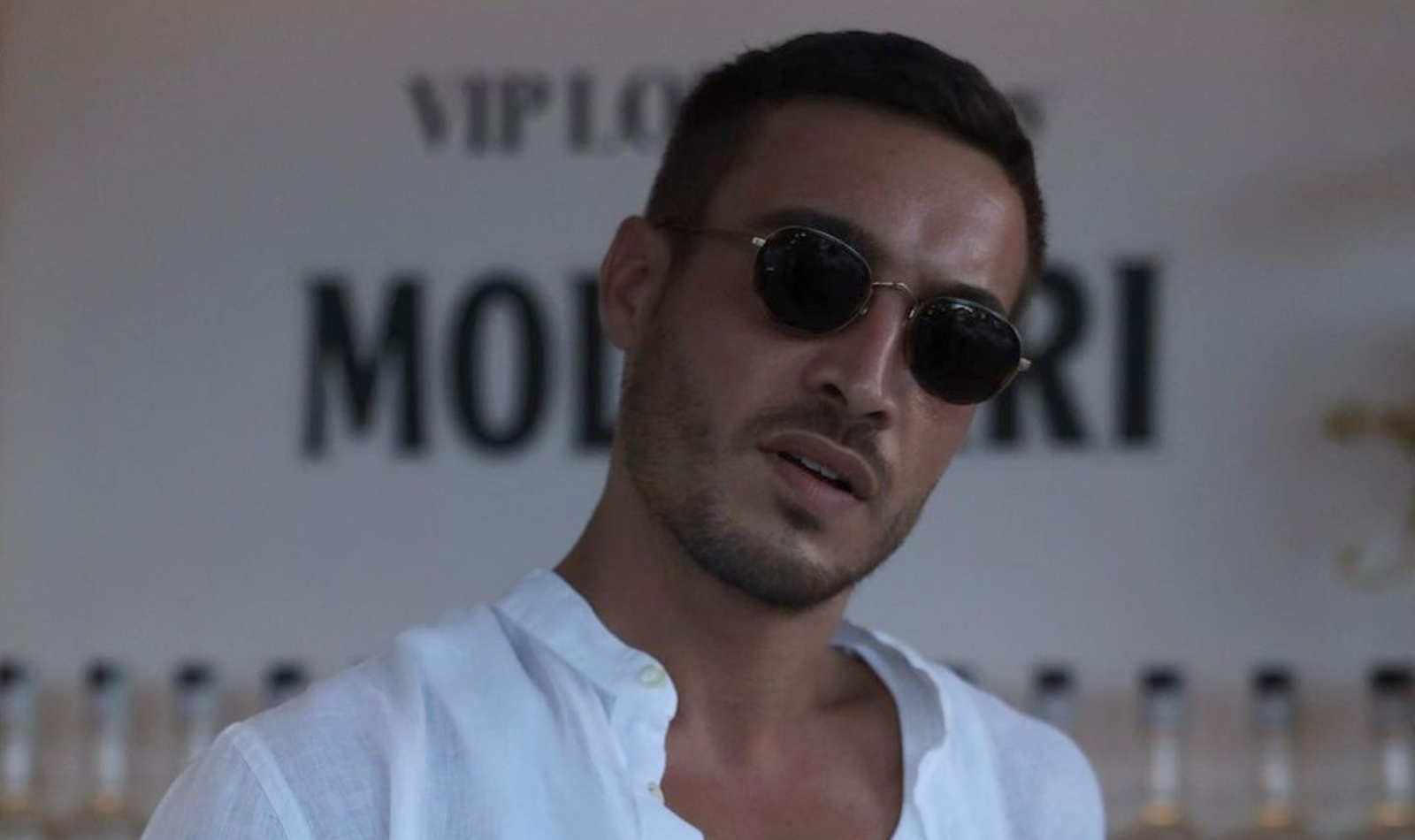 After only three days from the start of the games in the most spied house in Italy, Antonino Spinalbese revealed some details about the end of his relationship with Belén Rodríguez: the censorship of the direction of the GF Vip

Not even the time of the second live broadcast on Canale 5 del GF Vip that immediately Antonino Spinalbese he was, as he imagined, "teased" about the reason for the end of the love story with the showgirl Belén Rodriguez. The former couple met in the summer of 2020, thanks to a color that the Argentine model went to do right in the beauty salon where the VIP hairdresser worked. The two started a romance and had a baby girl, Luna Marì, then, three months after the baby's birth, they broke up.

The reasons for the end of the love story between Belén and Antonino: the GF Vip censors the statements of the hairdresser

Has been Charlie Gnocchi to ask Antonino why the relationship with Belén. Spinalbese he did not hold back and revealed that the two of them represented two worlds completely opposite. "I don't know if the good is enough in a story"Said Antonino, who then added to always run away from quarrels. Apparently there have been many among them. "If I hadn't become a father I would have gone abroad"he concluded.

After these declarations the direction of Big Brother Vip he turned the shot towards other shores, effectively censoring it Spinalbese. According to the gossip, the choice to act in this way is due to the fact that the Argentine showgirl does not jump for joy in knowing of the presence of her ex in the Channel 5 program.

About the little girl he had with Belén the VIP hairdresser said: "I miss her a lot but I know she has all the love outside" and not to deny anything of the past precisely because together with his ex-partner he had "a beautiful girl".

Stefano De Martino: biography, news and the relationship with Belen