Necessary update and new features of the Gira Napoli app 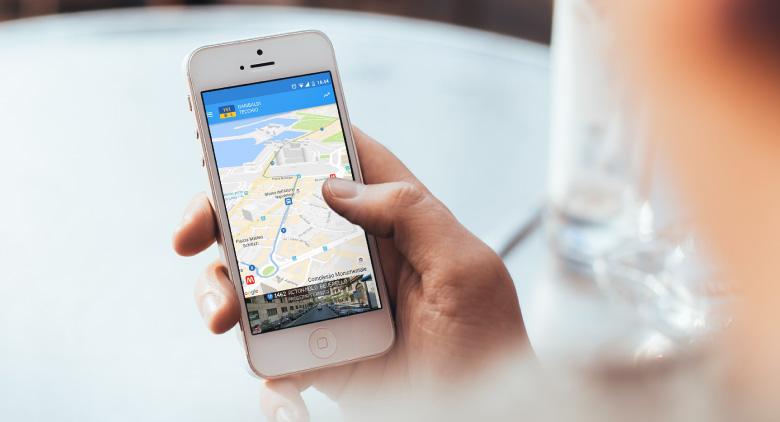 You will have to update the Gira Napoli app because the old versions will no longer be supported. Here are also the new features.

There are news regarding the application Gira Naples, much used by Neapolitan users for information on public transport, and are related to both new features be at old versions of the app.

Regarding the second question, we advise that from the 17 October 2016 anyone will have on the smartphone previous versions to those we are going to list, you will have to necessarily update the app otherwise this will not work anymore.

So remember, you will have to update the app if you have versions previous to those reported, otherwise you will not be able to use them.

As for the new features, the developers have done a great job because the app turns out to be even more complete and simple to use.
First of all, we can find them all grouped (old and new) by opening the app to the Home and clicking on the round button with a "+" at the bottom right. Previously they were not so grouped, but they were in different menu items that made the search more complicated. Now, however, they are accessed much more simply and are all listed together.

By clicking, you will then open a menu that lists them and we have to do is choose the one that interests us.
Below we list all of them, indicating which ones are new.

By activating the GPS and clicking on this function, you will be able to view the stops in the area from where you are.

It will show the map of the city with an indication of all the stops of all means of transport in the app.

It is the option that allows you to choose the line of interest from those buses, metro, EAV trains and taxis. In this way you can visualize the route of the vehicle you need and see, in real time, where the map is in motion.

With this function you can enter the number of the stop and display the means that will transit you and the timetables.

It is the list of stops you have saved in your favorites so you can easily find them and consult them.

At the request of some blind users, a voice widget has also been created which can be inserted into the smartphone's home page. Allows you to browse favorites and search by code using the entry. 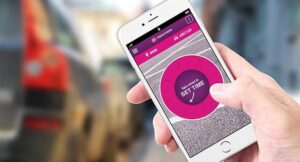 Pay for a stop in Naples with your smartphone: EasyPark and Telepass's Pyng app 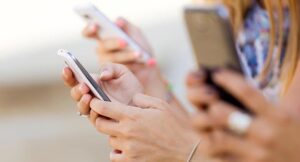 App Gira Napoli on the Microsoft store: available on Windows 10 for mobile and desktop

Events for children in Naples in the weekend from 14 to ...

Silent Party in Piazza Municipio in Naples: the disc from ...