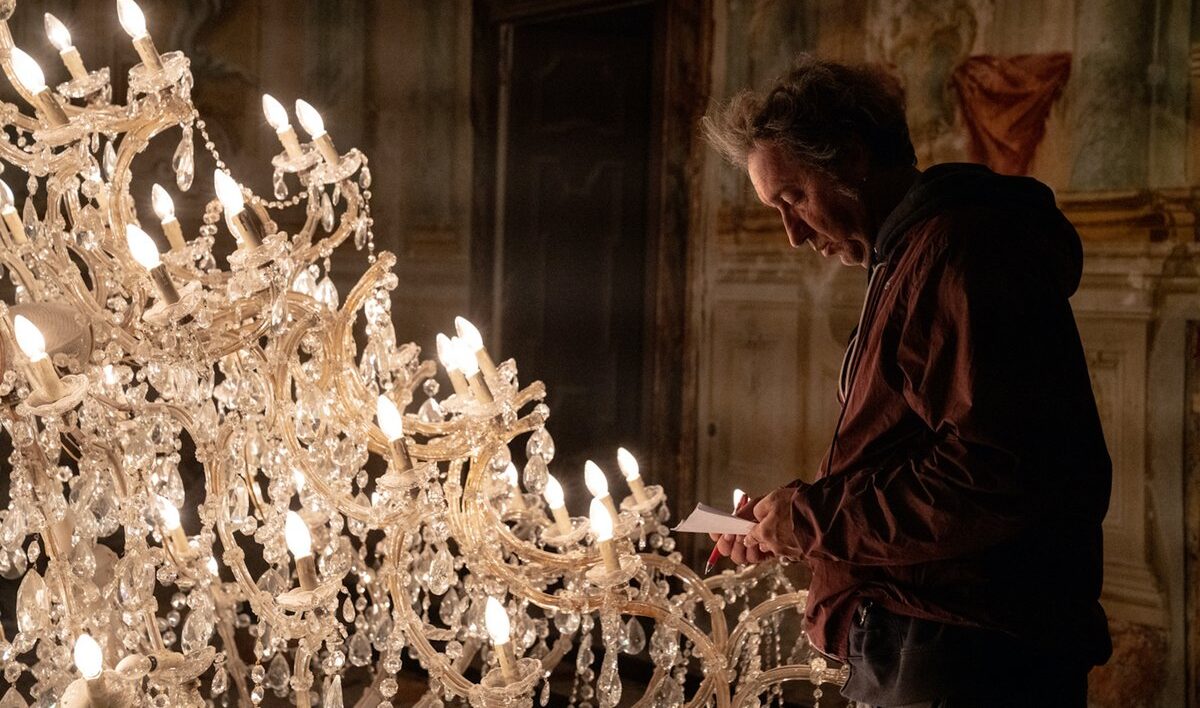 After the great success among the public, not only in Naples, the film "It was the hand of God" by Paolo Sorrentino turns into one photographic exhibition which will be exhibited at MANN of Naples, that is, at the National Archaeological Museum in the historic center.

It will be possible to admire it from April 13 (the inauguration is at 17.00) Until 5 September 2022, therefore there are many months in which the photographs of the set and of the many scenes of the film will be in continuous dialogue with the sculptures of the Museum.

A fluid mix between modern and ancient that will continue for 5 long months. The exhibition is titled "It was the hand of God - Images from the set" and collects 51 images taken by the film's still photographer, Gianni Fiorito and is edited by Maria Savarese.

Sorrentino's film could also win a David di Donatello, but the answer will be known on May 3, when the award ceremony will take place, and is nominated for 16 statuettes.

The exhibition itinerary: the 6 sections

The photos on display unfold in a exhibition itinerary consisting of six sections. They well represent the emotion of the shots, as told by the photographer himself, who has worked in almost all of Sorrentino's films, and who has also exhibited his works in the past at the Palazzo Reale for the series "The Young Pope".

The photographs show us l'filmic alter ego by photographer Schisa, but also the relationship that binds him to the director.

The six sections represent the various souls of the film, which as we know is thethe director's most intimate work because he tells us about his very personal experience linked to the death of his parents and his decisions about the future.

Here are the sections:

Within the exhibition there are also images that were then cut from the film. For example in the section "The pursuit of happiness" there are also photos of Stromboli not present in the film.

The 51 representative photos were chosen from hundreds and hundreds and it shows the meeting with Fellini, with director Antonio Capuano, the cinema at the Galleria Umberto I, the streets of Naples in the 80s like Piazza Plebiscito full of cars.

The whole exhibition ends with a beautiful game of mirrors, that is with the protagonist Fabietto leaving by train, there is also an unpublished photo taken by Sorrentino and also a surprise.

Information on the exhibition

Are you looking for something in particular?
National Archaeological Museum of Naples
Work with us
Load More