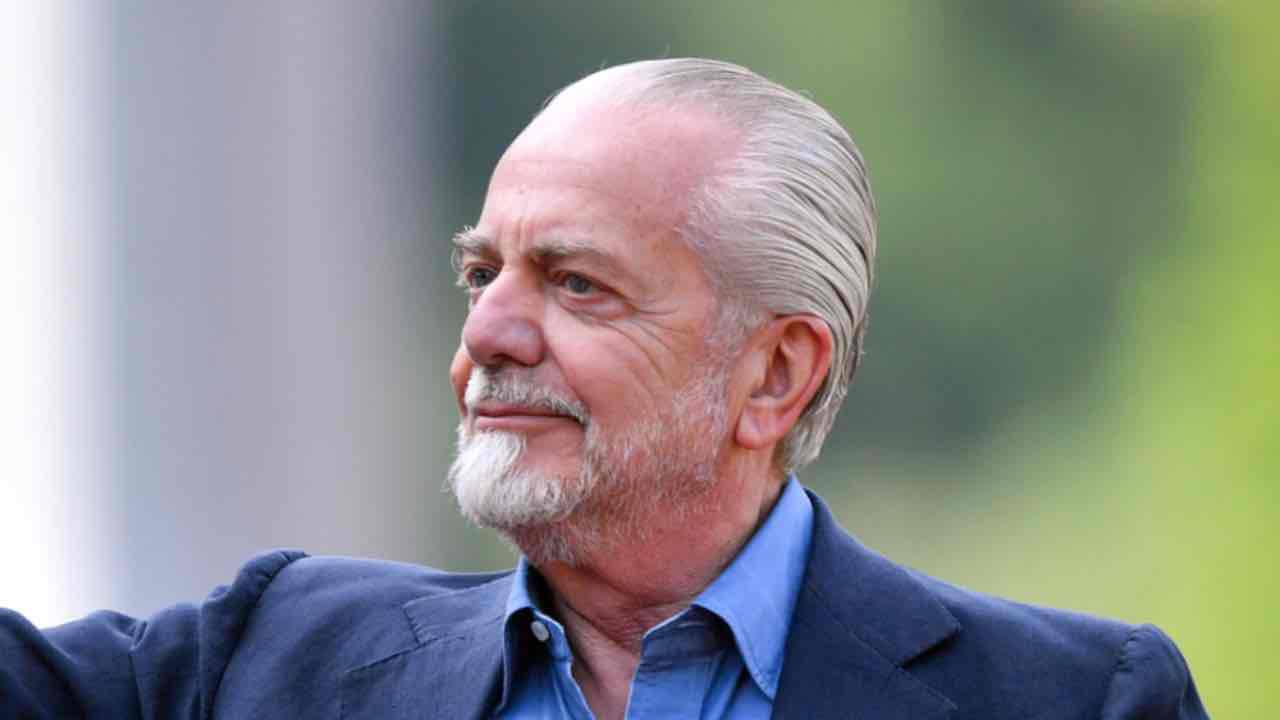 Bad scene on the streets of Naples: despite the conquest of the bronze medal in the championship standings and the guaranteed participation in the Champions League, the Neapolitans contest Aurelio De Laurentiis, coming to insult and offend him heavily. However, he stops on the street anyway and gives explanations.

Football, a Naples as in the rest of Italy, for some it is not just a game, but a real passion, indeed, almost a religion of life.

However, it also hides a dark side and, in some cases, can give rise to very unpleasant episodes, such as the one that occurred yesterday in Aurelio De Laurentiis.

Despite this year the Neapolitan team has won the bronze medal in the championship standings, and has also obtained the guaranteed participation in the Champions League, the square is not happy and has not hidden its dissent from the President of Napoli Calcio, going so far as to insult him on the streets of the Neapolitan city and mock him for his decision to take only three new players.

A decision that, for many fans, is simply out of their mind, not to say incomprehensible, given that at the same time the Neapolitan team has lost numerous high-level players, such as Koulibaly, Mertens, Insigne e olivia.

In short, the public is not happy, and in the previous hours it strongly contested the president of the blue team, who, moreover, has not lost his aplomb and, to those who asked him, he explained on the street the reasons for his choice.

"The team is simply renewing itself. In recent days it has bought Olivera, Kvaratskhelia and Ostigard, but the transfer campaign is not over, three or four more players will arrive soon. "

Despite the reassuring words of Aurelio De Laurentiis, however, the tension is skyrocketing, because Napoli have lost three owners of the previous season and the fans are still disappointed by the setback Dybala, who moved to Roma.

Francesco Totti and Ilary Blasi: Alvin and Silvia Toffanin complicit in the separation?

Are you looking for something in particular?
Aurelio De Laurentiis
Work with us
Load More