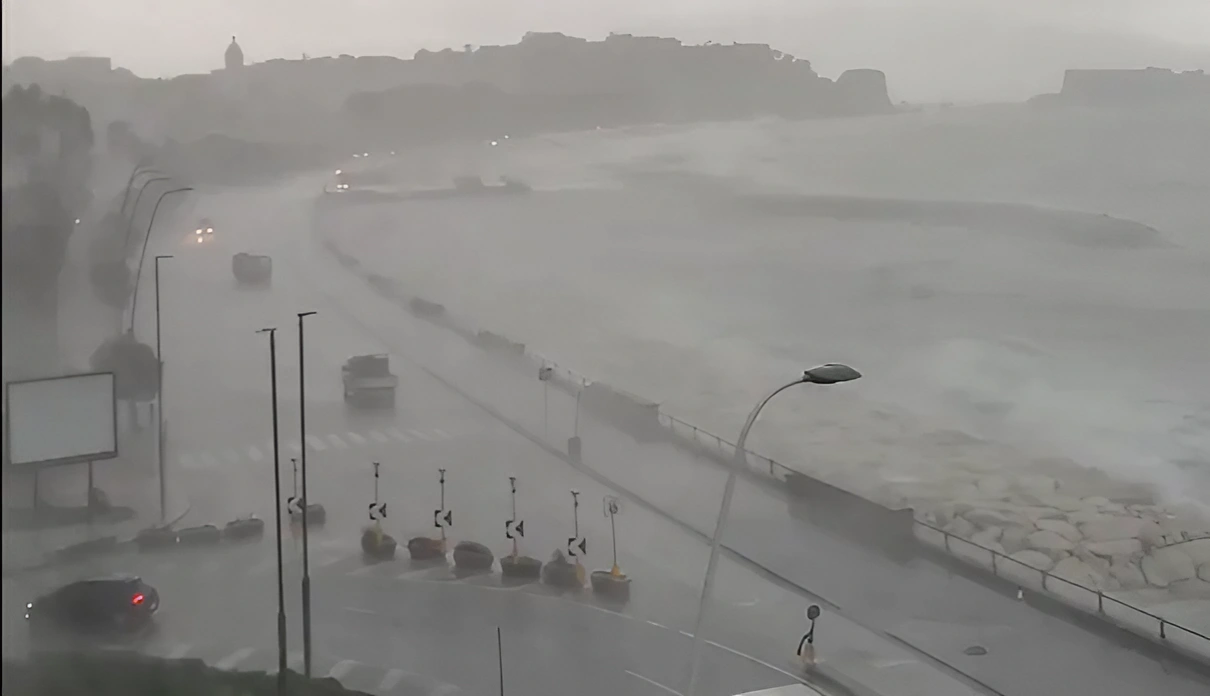 Weather alerts are often a bit pessimistic, this is well known. Not that it's a fault of the administration or of the Civil Protection, mind you. The weather it is terribly difficult to predict due to the myriad variables involved, but this time all can be said except that it was not justified.

In Naples the waves invade the Lungomare, the video of the Consulate

A force indeed awesome that of the cyclone Poppea, even more evident in video registered by the American Consulate in Naples, which is based right on the waterfront.

In the video you can see how the waves break until the road surface gets wet, accompanied by a very strong wind that put motorists in serious difficulty.

There is attention to the tree structure of the city.

The impact of Poppea was also strong in Salerno and in the province, the cities were literally invaded by the destructive force of the cyclone which even uprooted some trees.

Numerous speeches by Fire fighters in the capital, with flooding in San Marzano sul Sarno, Angri, Nocera and Pagani.

Set up a reception point in Castellabbate in the Guercio school gym.

The road section between Pagani and San Marzano was closed due to major events flooding which can be extremely dangerous. Always for flooding some underpasses have been suspended.