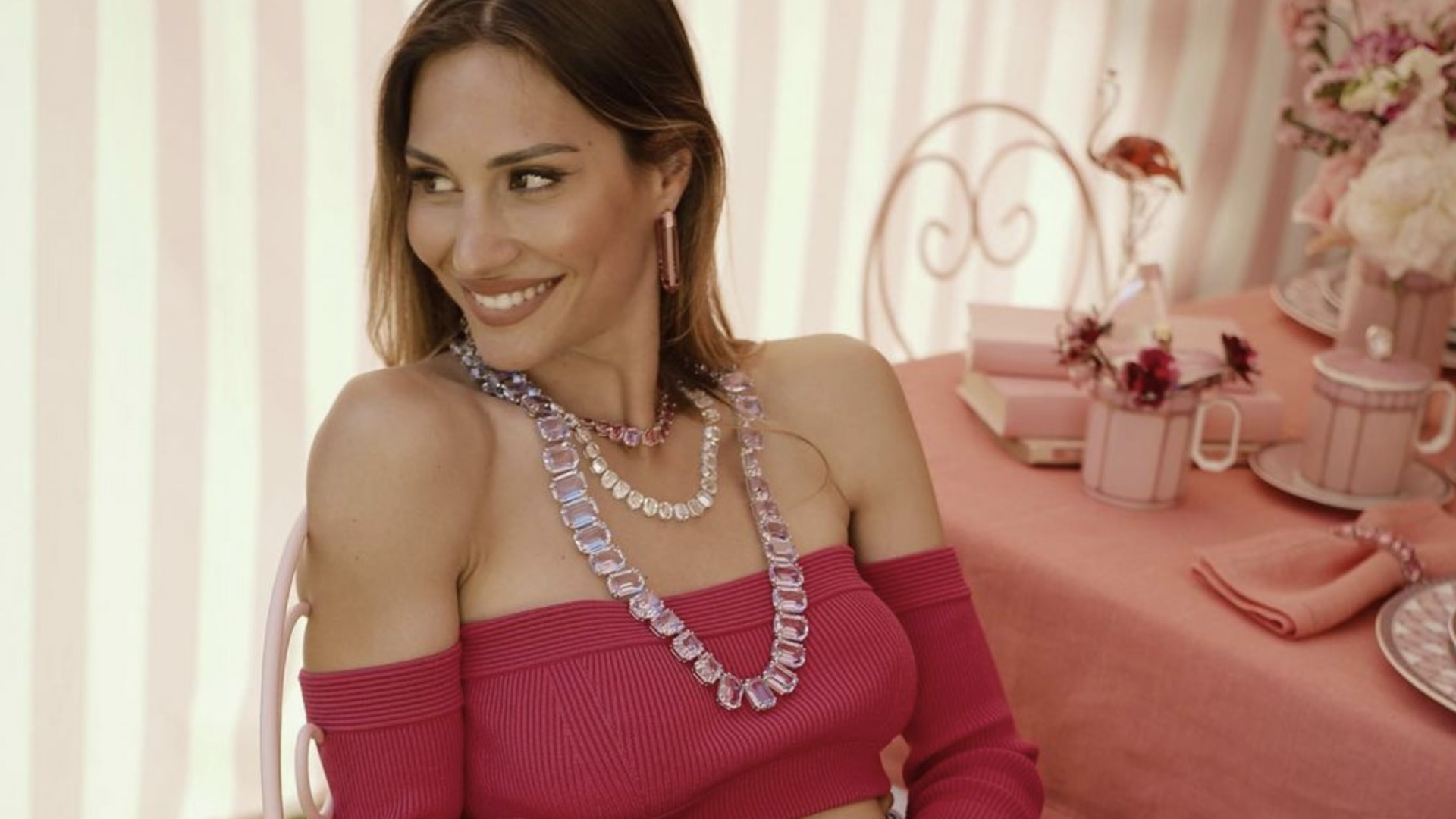 Beatrice Valli it is in the center of one scandal which is running above all on social media. The girl is a young girl 26-year-old influencer which has been very successful thanks to Men and women. This is where he met hers new husband Marco Fantini.

La Valli is the mother of three daughters. After the daughter had with the footballer Nicolas Bovi, in 2017 it arrived Bianca and then in 2020 it was born Azzurra Fantini, the daughter she has with Marco.

The Shock Statement on Instagram: Citizenship Income Has Ruined the World

Through his profile Instagram, which matters further three million fans, Beatrice Valli has made statements that have created a lot of noise. The young woman, in fact, claimed to have great difficulty in finding domestic helpers and babysitters and all because, according to recent claims, people wouldn't really want to work.

According to Valli, there are no more people available for such jobs due to the CBI which guarantees a minimum income even to those who have no work.

Here is his statement:

I compare myself with so many mothers and people and they all have the same problem. I don't know what's in the air this year. People don't really want to work, huh. Citizenship income is ruining the world. They should give it to those who really cannot work and seriously need it ”.

His words caused an uproar and fans, and especially non-fans, attacked Beatrice Valli for hitting a category of people in difficulty.