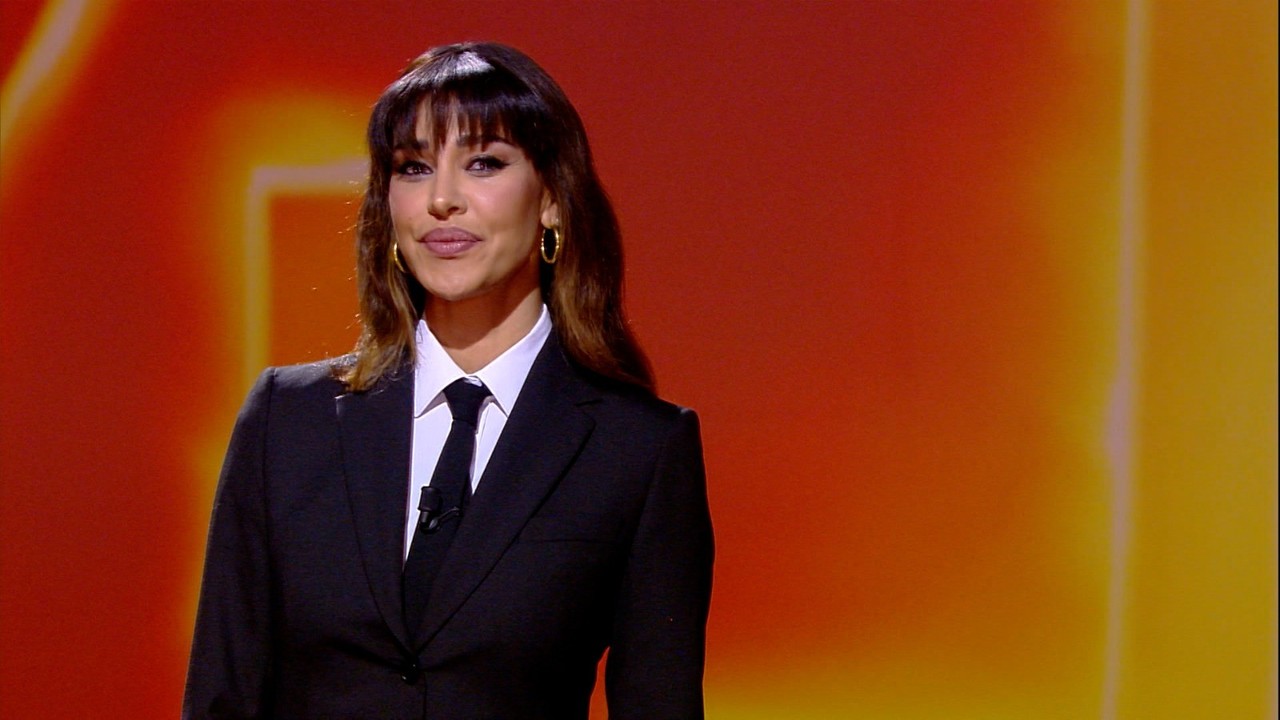 Well yes, Belen it fell again after last episode a Tu Si Qua Vales in which, imitating the scene of when Harry met Sally, he faked an orgasm even if with poor results.

This time Argentina was live during the episode of Le Iene on November 22nd, a broadcast that he now co-hosts with Teo Mammuccari, when it was broadcast a spicy service on the stimulators.

The report by Le Iene on the new female stimulators

Respectable service by correspondent Veronica Ruggeri in which a sexologist was even interviewed, the topic: the female orgasm and the new generation "toys" that promise great results in just 30 seconds thanks to a double stimulation.

Unsure of the veracity of these statements, the ravenous hyenas wanted to test the products and to do so they contacted 9 influencers who asked for feedback.

I find that it came with uncertain results: no highlights even within the first minute, with some disappointment and some satisfaction.

The full video of the episode is available on Hyenas official site.

At the end of the service, the line returned to the studio and the Argentine model hinted there a few half-hearted moans, triggering a response of laughter in the colleague

You are very fake, you are fake. One expects from Belen Rodriguez something like… ah! uh! But instead… You looked like a cow hunting. on a stone. An ugly thing, a goat

The video is currently not available on the net, while that of the episode of Tu Si Que Vales is still online.

Belen Rodriguez
Work with us
[ajax_posts]