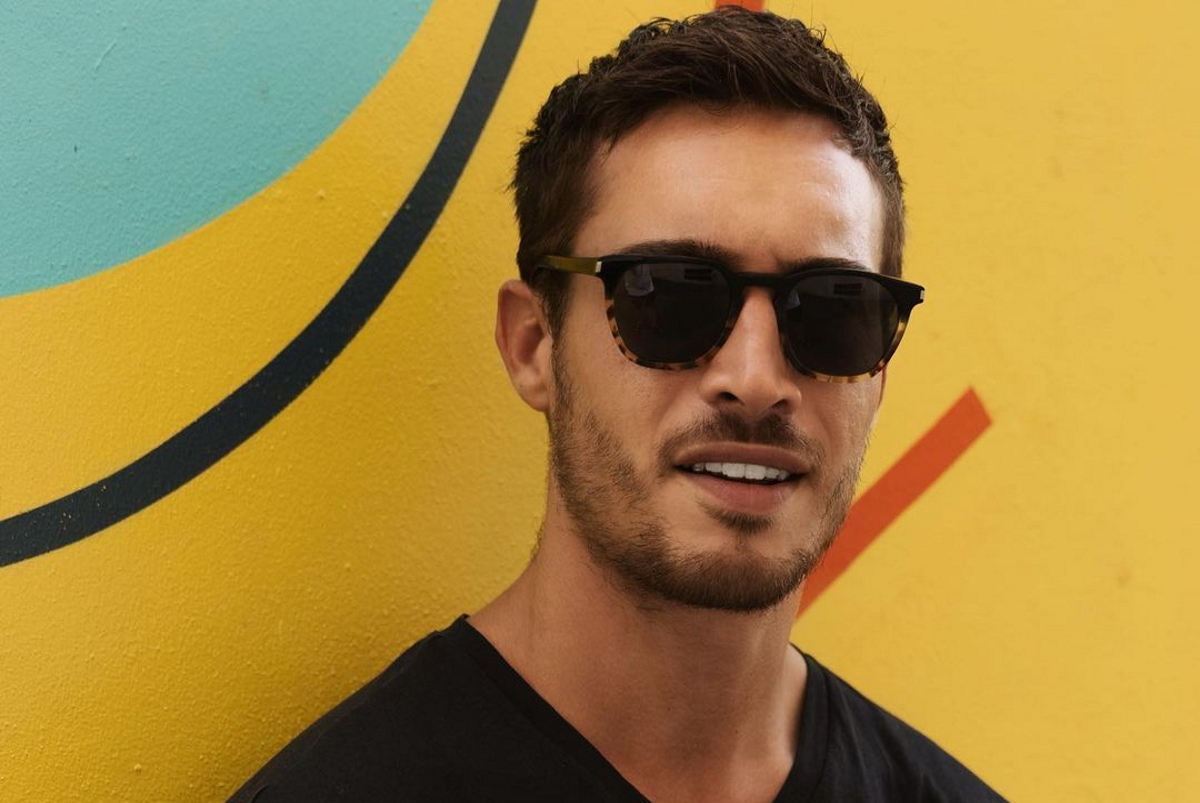 Antonino Spinalbese, the ex-boyfriend of Belen Rodriguez, as revealed by Alfonso Signorini will be part of the cast of the new edition of Big Brother Vip. The showgirl, however, does not agree with this decision: that's why.

Summer is still in full splendor, but Mediaset he is already thinking about the programming for next autumn, in particular the new edition of Big Brother Vip.

According to what was revealed in the previous hours by Alfonso Signorini, in the cast of the reality show there will also be him, Antonino Spinalbese, L 'Belen Rodriguez's ex boyfriend!

The Argentine showgirl, however, even if she is no longer part of his life, would not at all agree with this decision of him. And for more than one reason: here are which ones.

Belen Rodriguez: the fears of the showgirl regarding a possible participation of Antonino Spinalbese at GF Vip

Belen Rodriguez, who in recent weeks has re-established her relationship with her ex-husband Stefano De Martino, fears that a participation of the ex-boyfriend Antonino Spinalbese to Big Brother Vip can undermine a still delicate family relationship.

Also, and this is the Argentine showgirl's biggest fear, she doesn't want that Luna Marì, daughter he had from Spinalbese, end up at the center of media chaos and gossip magazines.

For his part Antonino Spinalbese he can't wait to take part in this new adventure and he doesn't hesitate to express his enthusiasm to all of Milan.

The only question is: will he come in single or as a boyfriend with the beautiful Giulia Tordini? Who knows why, we suspect the former ...

Totti and Noemi Bocchi: together since October? Check out a video!

Jennifer Lopez in Capri without Ben Affleck: why?

Liberato's identity revealed! Here is who the Neapolitan rapper of records is

Are you looking for something in particular?
Belen Rodriguez
Work with us
Load More