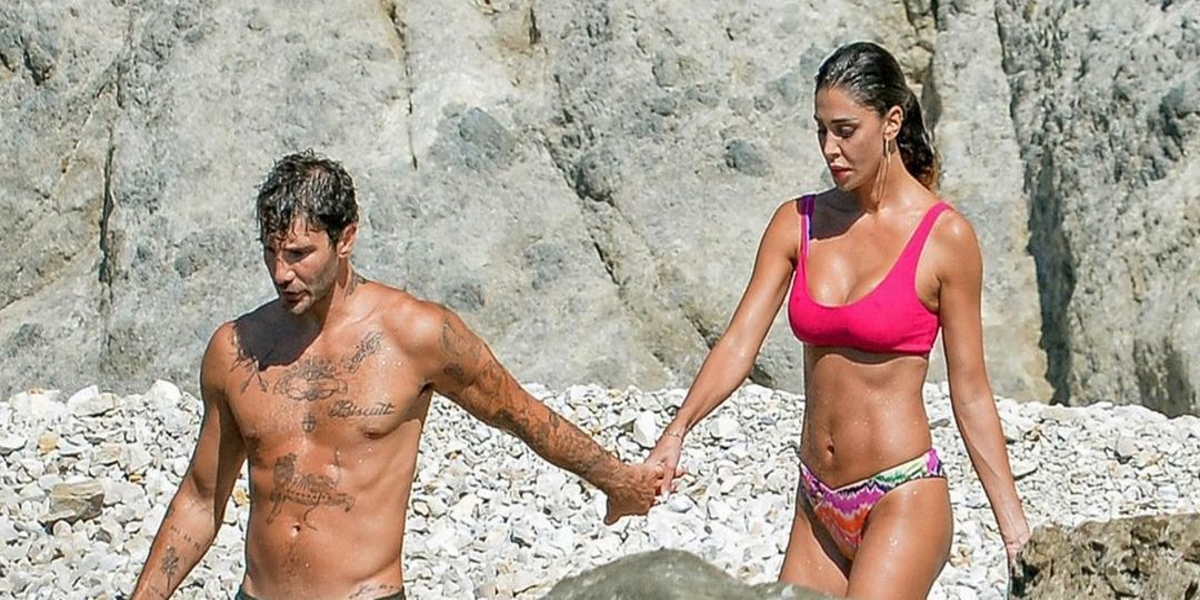 Belen Rodriguez and Stefano De Martino, after having met, are giving a second chance to their love on the island of Ponza. And there are those who whisper that the Argentine showgirl, to seal that rediscovered union, would be thinking of a third child.

Belen Rodriguez and Stefano De Martino, after hiding their "return of the flame" for months, now they are no longer afraid to show themselves in the light of the sun (or to the cameras of the paparazzi) and to live their rediscovered love story.

The two, on holiday onPonza island, they let themselves go, even in public, to passionate effusions and kisses, but that's not all: it seems that the Argentine showgirl and the dancer have already started to make big plans, including that of expanding their family!

Belen Rodriguez and Stefano De Martino, soon a little brother or a little sister for Santiago?

According to the magazine About, in April 2022 Rodriguez had declared, in front of the cameras of Verissimo by Silvia Toffanin, of longing for a third child.

And, coincidentally, in that same period, even if no one knew it yet, the love story with De Martino had already started again.

It is not excluded that the two, after deciding to give their love a second chance, may in the future give a little brother or sister to Santiago, their eldest son, ea Luna Marì, the daughter that the Argentine showgirl had from her ex-boyfriend Antonino Spinalbese.

In the meantime, however, these are only hypotheses and there is nothing certain, so we just have to wait for some news from those directly involved, if this is really the case.

Wanda Nara and Mauro Icardi divorce: here is the voice message of the confession

Are you looking for something in particular?
Belen Rodriguez, Stefano De Martino
Work with us
Load More