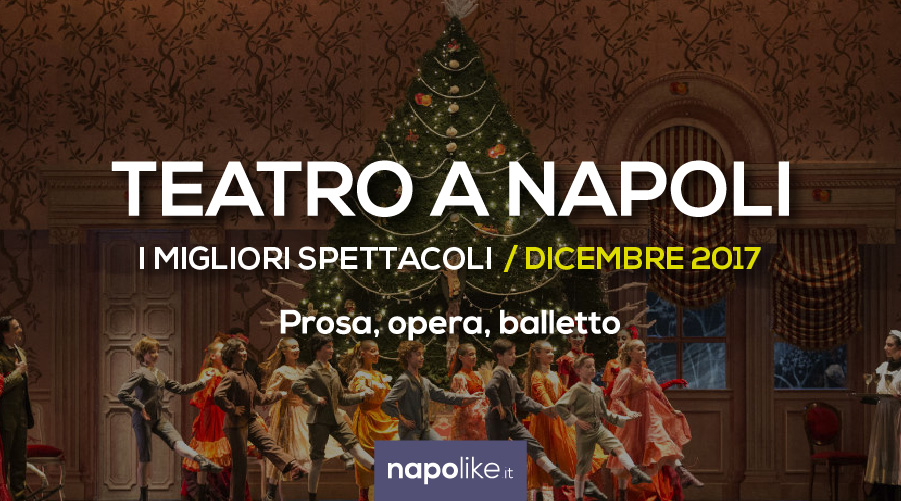 The Nutcracker at the Teatro San Carlo, The Dostoevsky player at the Teatro Bellini, Autonomous Dignity of Prostitution and other theatrical performances not to be missed in Naples in December 2017!

It is now that time of year, waiting for Christmas, in which we are constantly looking for events, appointments and interesting and original activities to do, alone or in the company of friends and family, provided that we spend a few hours in activities other than daily monotony.

The month of December, thanks to the cold that gives us one more reason to take refuge in warm and welcoming places, is ideal to watch the theater show staged in this period in the theaters of Naples.

We at Napolike recommend you, like every month, which ones they are the best theatrical performances on stage in Naples for the genre Prose, Opera and Ballet. In this month of December 2017 the choice is really rich: you go from the classic Christmas ballet, The Nutcracker, on stage at Teatro San Carlo, a classic work of Dostoevsky, Player al Teatro Bellini, passing through two "theatrical experiences" that will make you overcome the conventional boundaries of the concept of theater, such as Autonomous Dignity of Prostitution at the Bellini Theater e Do not Disturb at the Grand Hotel Parker's, along with many other pièce not to be missed.

What are you waiting for? Ready to immerse yourself in the art of theater? You just have to choose the show that's right for you.

Serena Autieri is on stage at the Teatro Augusteo in Naples with a show that retraces the steps of the liberation of the city of Naples from Nazism, the famous "Four days in Naples " through the love story between Carmela, mother girl, and the German soldier Rafael. Among the most beautiful songs of the Neapolitan tradition.

Information on schedules and tickets on the show Neapolitan Red 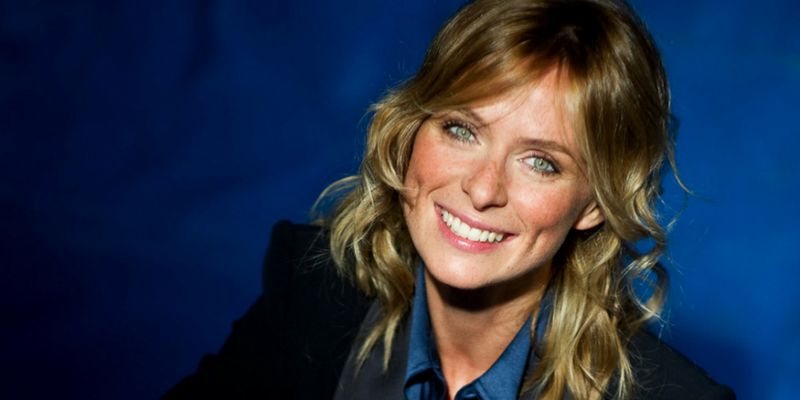 Laura Morante Mira plays, a woman left alone by her husband in an old villa that is about to be transformed into a hotel, during an evening he organized with ambiguous businessmen. A story that becomes increasingly disturbing and unpredictable when the "inn" comes a man looking for refuge, and to which Mira relies to solve this uncomfortable situation. In a piece by Eduardo Erba that wants to be a study on the famous Goldoni comedy "The innkeeper".

Information on schedules and tickets on the show The Locandiera 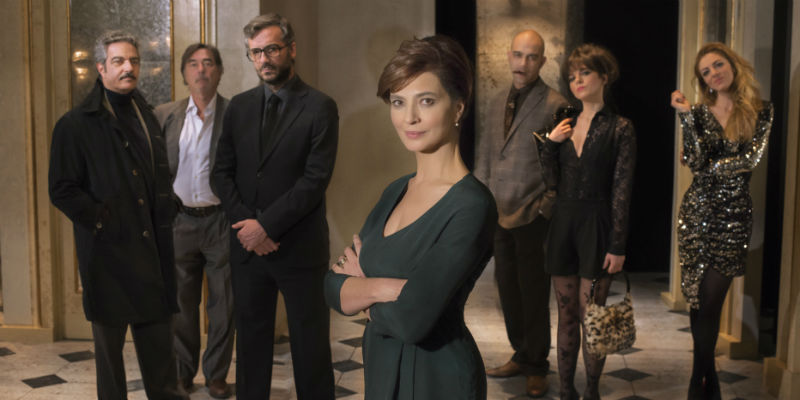 The famous work of Dostoevsky becomes an intense and engaging theater show readapted by Vitaliano Trevisan and interpreted by Daniele Russo. Although the gambling be the true protagonist here, it is always metaphorically evoked, in the obsessive relationships between the characters, in the vain hopes to which they cling. In an atmosphere constantly suspended between drama and comedy and in a vortex that overwhelms the audience with gambling, passions and compulsions that transform into every human being the desire in obsession.

Information on schedules and tickets on the show Player 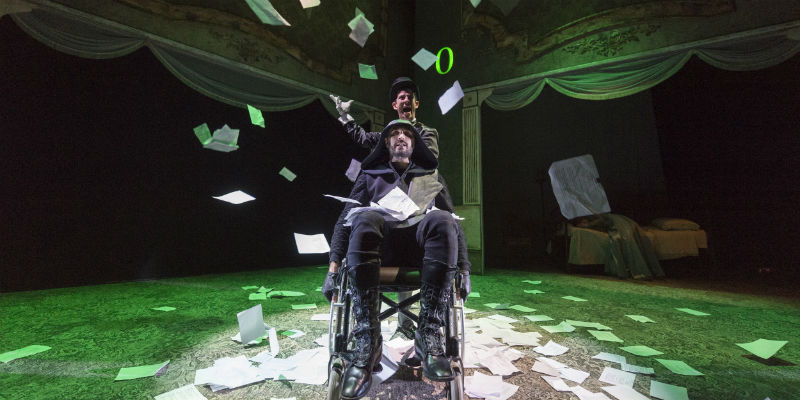 Back to the Bellini Theater in Naples, in a special Christmas edition, the show literally "tears" the theater, and that transforms the theater structure into the "Closed House of Art" in which actors / prostitutes try to lure spectators / clients to sell their "pleasure pills", that is monologues of classical or contemporary theater.

On the occasion of New Year's night there will be a special replica, in a real crazy and extravagant party that will last until dawn! 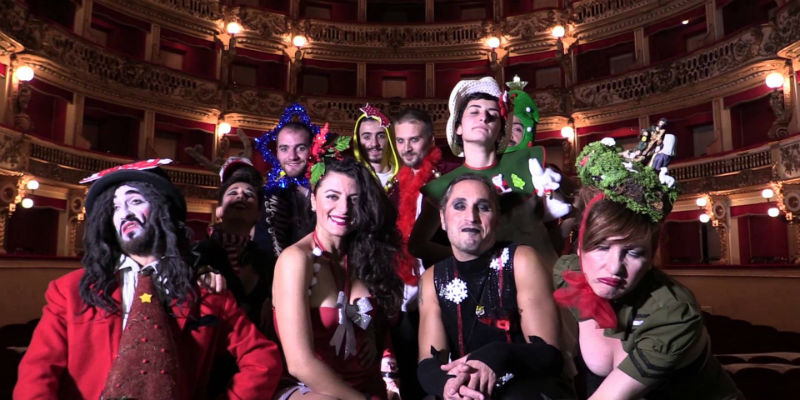 The girl of the west

The famous work of Giacomo Puccini returns to the Teatro San Carlo after forty years of absence, in a new production signed by Hugo De Ana. Absolute protagonist is Minnie, the only woman in a world of men only, which represents a new model of femininity: a resolute heroine, unapproachable but passionate, determined to defend her happiness at all costs. 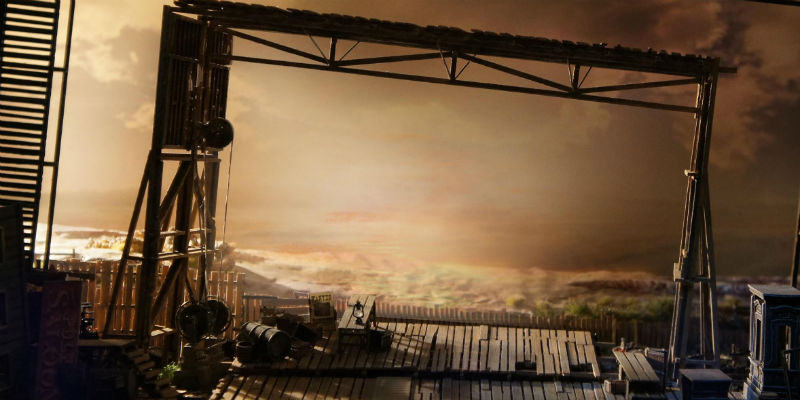 Back to the Teatro San Carlo il classic Christmas ballet most loved in the world! During the Christmas holidays it will be possible to attend the wonderful fairy tale of little Clara receiving as gift a nutcracker in the shape of a soldier and his incredible dream of toys, Christmas decorations, sweets, snowflakes and flowers that suddenly come to life. With the musical background of the most beautiful compositions by Tchaikovsky.

Information on schedules and tickets on the show The Nutcracker 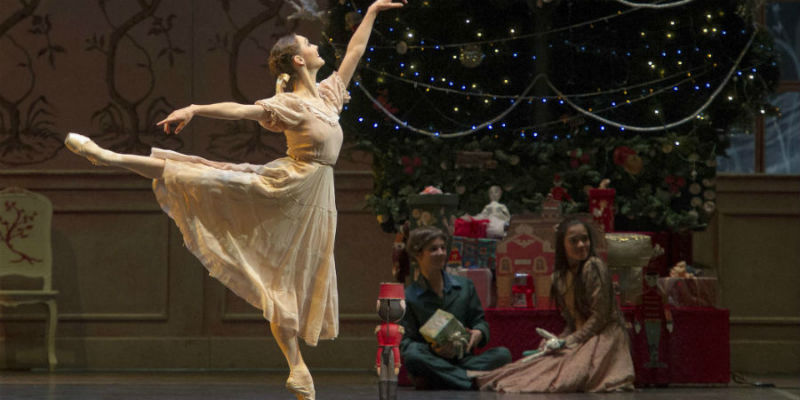 Sunny girls with some experience

At the Teatro San Ferdinando a text by Enzo Moscato written in the 1985 which mixes intense, surreal and eccentric feelings and moods, between love, eros, violence and blood, in a tragic but exhilarating condition of solitude. With Veronica Mazza, Carmine Paternoster, Lara Sansone, Salvatore StrianoRegia di Francesco Saponaro. 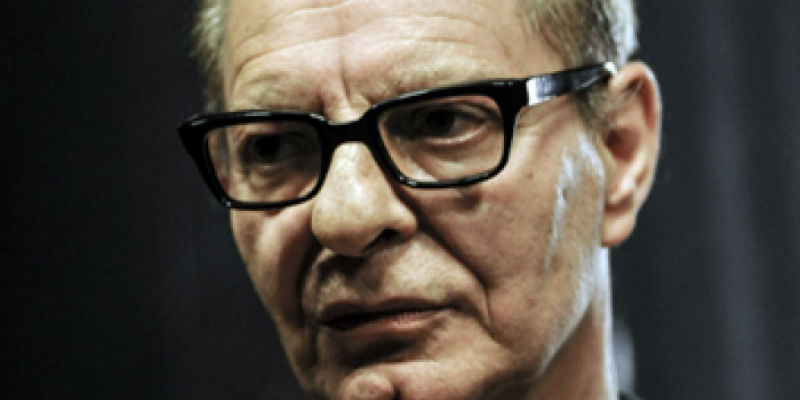 Do not disturb - The theater is done in the hotel

After the success of the previous editions back, in the splendid rooms of the Grand Hotel Parker's of Naples, the show Do not disturb - The theater is done in the hotel, a format by Mario Gelardi and Claudio Finelli and produced by the Nuovo Teatro Sanità that moves the theatrical action inside the rooms of a hotel.

Only twenty spectators can have access every night in the intimacy of three couples of characters, caught in the situations that take place just before they leave their rooms, attending three episodes lasting about twenty minutes each.

Information on schedules and tickets on the show Do not disturb 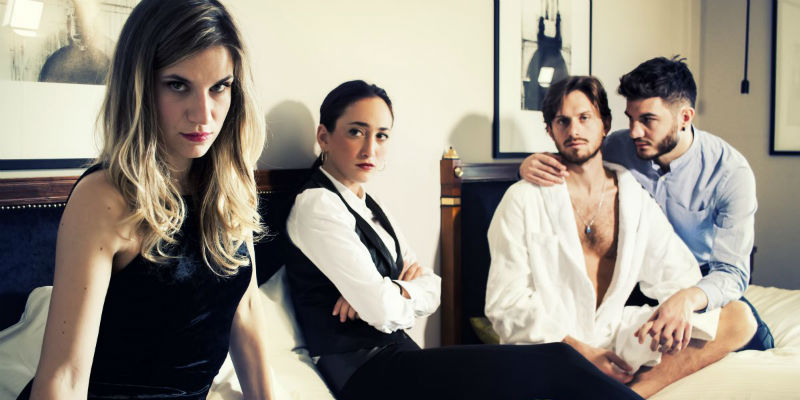 2017 Christmas Concert at the Teatro San Carlo in Naples: ...

Naples ring road: closed some exits between the 13 and ...