Beyond Caravaggio at the Capodimonte Museum, the exhibition that tells the painting of the '600 in Naples 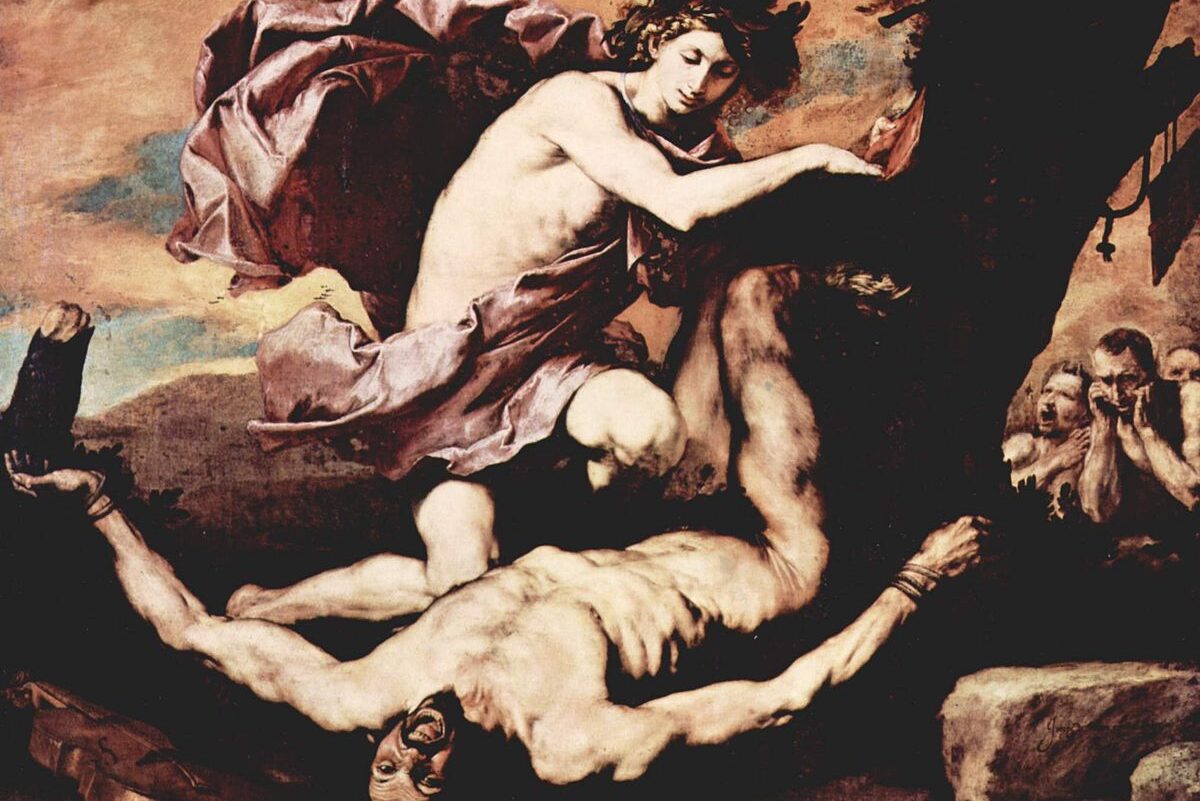 For almost a year, from March 31, 2022 and until January 7, 2023, the Capodimonte Museum in Naples hosts the wonderful exhibition entitled Beyond Caravaggio. A new tale of painting in Naples.

The exhibition, organized in collaboration with associations Friends of Capodimonte Ets and American Friends of Capodimonte, is edited by Stefano Causa, Professor of History of Modern and Contemporary Art at the University of Naples "Suor Orsola Benincasa" and from Patrizia Piscitello Head of the Museum's Exhibition Office.

The exhibition on 600th century painting

The exhibition set up at the Capodimonte Museum will have 600th century painting in Naples as its central theme, in fact more than 200 works will be exhibited in the 24 rooms of the structure, all coming from the permanent collections of the museum.

The goal is therefore to rediscover the painting of the seventeenth century, going beyond the immense Caravaggio, whose naturalism, according to the scholar Roberto Longhi it would be the backbone of Neapolitan art.

At the center of this exhibition there will therefore be, besides Caravaggio, artists such as:

Which have been the inspiration for the Italian artists, who have reworked iconography, compositional cuts and the use of lights.

Information on Caravaggio in Capodimonte

Are you looking for something in particular?
museum of capodimonte
Work with us
Load More