Big Brother Vip 7 2022: who are the competitors 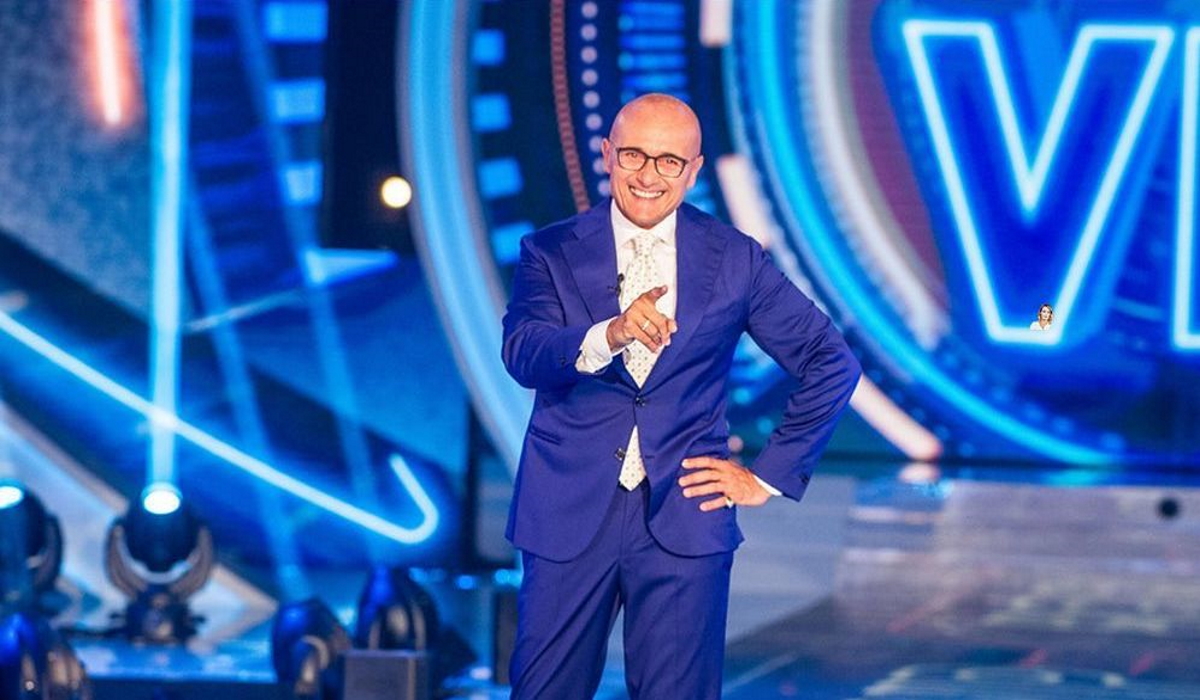 The cast of Big Brother Vip 7, which will start as scheduled on September 19, 2022, has been unveiled in preview, ruining the "surprise" of Alfonso Signorini. Here's what the conductor's reaction was.

Ruined surprise for Alfonso Signorini: cast of Big Brother Vip 7 fully booked, which will start as scheduled on Monday 19 September 2022, was unveiled by the blog Davide Maggio.

In the meantime, only the names of three competitors were known: those of Giovanni Ciacci (first HIV-positive competitor to enter the house), Pamela Prati e Wilma Goich, while the others we should have discovered them during the broadcast.

Big Brother Vip 7: among the "Vipponi" also a long-awaited confirmation

Il cast of Big Brother Vip 7 it will be composed mostly of new names, and who have never entered the luxurious Cinecittà apartment, but there are also many well-known faces, including a confirmation that he had been waiting for months.

We are talking about Antonino Spinalbese, ex boyfriend of Belen Rodriguez and the little girl's dad Luna Marì, who has repeatedly said he can't wait to start this experience.

It seems that even, just to try to build one of the many "couples' theaters" that spectators like so much, he left his ex-girlfriend Giulia Tordini to enter as a single.

Two other names that are arousing a lot of curiosity are those of Charlie Gnocchi, brother of Gene Gnocchi, Geneva Lamborghini, influencer and sister of the much better known singer Elettra lamborghini.

In addition to them, here are the other "Vipponi" who will enter the most spied house in Italy:

In the meantime, no comments have arrived from Alfonso Signorini, but for sure al conductor of Big Brother Vip will not have liked the rudeness made by colleagues of Davide Maggio, since so far he has always tried to sip information precisely to create expectation.

At this point, however, with the damage now done and the insult taken, he will have nothing left to do but hope that the new VIPs, many of whom have been rescued from previous editions of the Big Brother "Nip version", however, create curiosity in the public and push him to at least follow the first episode.

Totti and Noemi Bocchi, Alex Nuccetelli "She saved him"

Very true, all Silvia Toffanin's guests: Will Ilary Blasi be there?