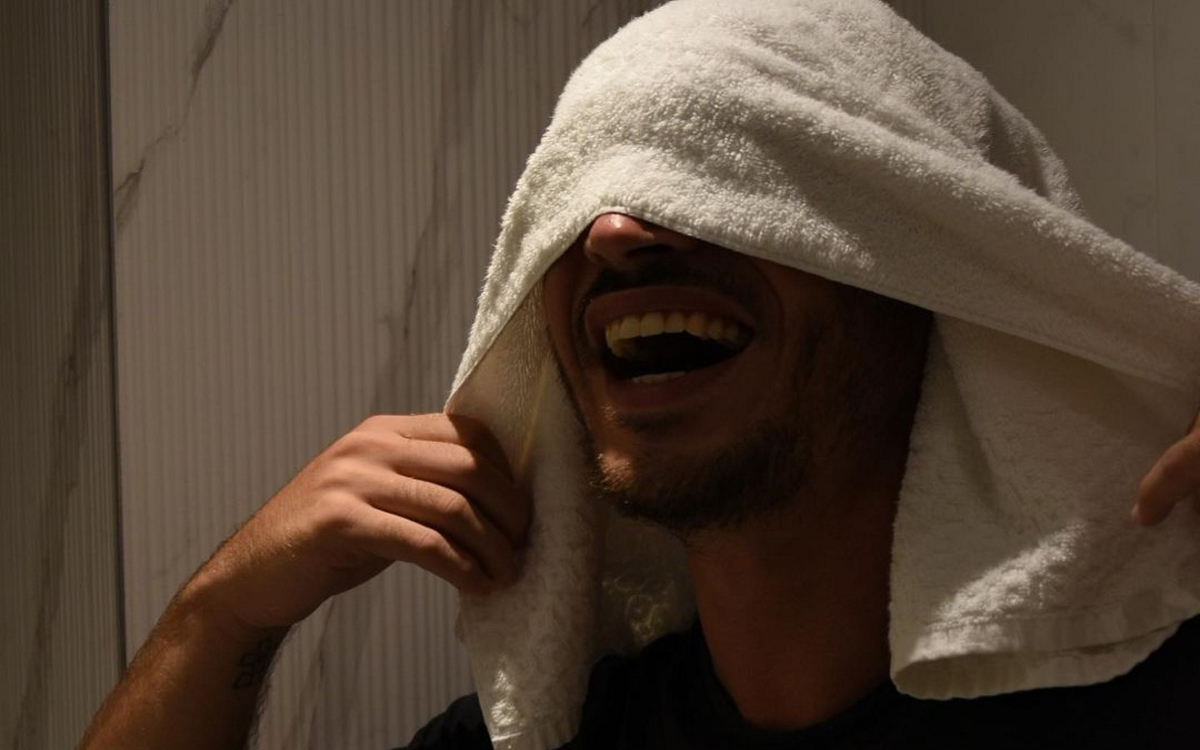 Bad surprise for Antonino Spinalbese: he tries an approach with Ginevra Lamborghini, but the singer rejects him, telling him clearly that she has someone waiting for her outside the house!

Hopes faded for Antonino Spinalbese, who left his ex a few months ago Giulia Tordini just to enter as a single al Big Brother Vip 7 and try to form a relationship with one of the housemates in the house.

After getting very close to Geneva Lamborghini, the ex-boyfriend of Belen Rodriguez he attempted to make his move, but she firmly rejected him, telling him that she has someone waiting for her outside GFVip 7.

Antonino Spinalbese it was a real setback, since, from what she knew, the sister of Elettra lamborghini she was single again after the end of her romance with an ex whose identity is unknown.

Geneva Lamborghini, speaking of this new flame, he admitted that they have recently known each other, but that there is already a great feeling between them. This is why, during your stay in the most spied on house in Italy, you intend to remain faithful to this man of mystery.

So cold shower for the ex of Belen Rodriguez, which, moreover, in a few days, has already become very attached to Luca Salatino, forming with him a cheerful and very sunny couple, perhaps the first "couple of friends" of this edition.

Are you looking for something in particular?
Antonino Spinalbese, Big Brother Vip
Work with us
Load More