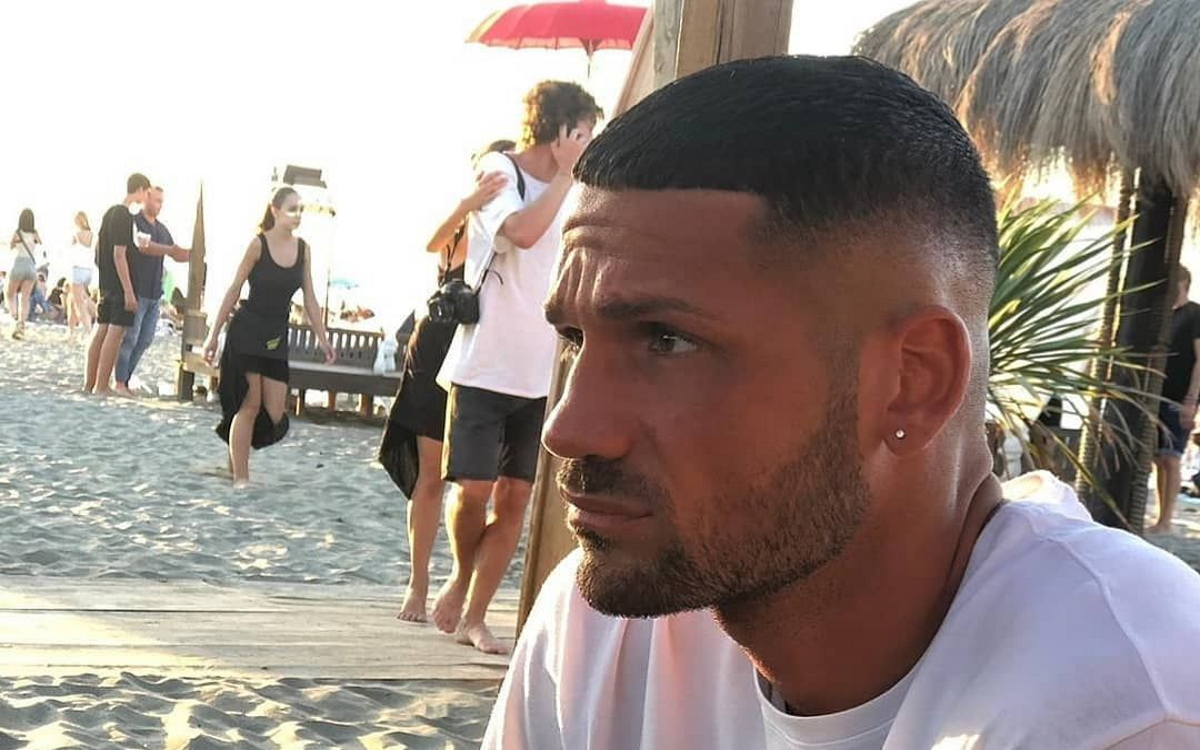 The doors of the house of Big Brother Vip 7 have just closed, but there is already an air of crisis for a competitor: it is Luca Salatino, who cannot hold back his tears for Soraia Allam Ceruti.

Less than twenty-four hours from the first episode of the Big Brother Vip 7, which has already been baptized by many media as "the worst start of GFVip ever", the first crises inside the home have begun.

Luca Salatino, former tronista of Men and women, immediately after the doors of the House closed on him, he had a real collapse, so much so that he could hardly hold back the tears.

Big Brother Vip 7: Luca Salatino and the nostalgia of "his" Soraia

The former tronista has confessed that he misses Soraia Allam Ceruti and, speaking with Antonino Spinalbese e Amaurys Perez, he said it was strange for him to wake up in the morning and not find her at his side.

He also added, however, that he is one who "realizes immediately" and that his reaction consoles him, because it means that he is really in love:

"I've waited a long time for her and when I wake up and can't find her, I miss her."

Antonino Spinalbese, despite his "too safe" entry into the House, he immediately redeemed himself, proving to be a good friend for Luca Salatino and inviting him not to make this awakening a reality in reality.

Amaurys Perez, as he consoled him, he told him an anecdote from his sports career, revealing that, before each match, if his wife did not send him a message, he would go into crisis:

Big Brother Vip 7: Pamela Prati and the lawsuit against Mediaset