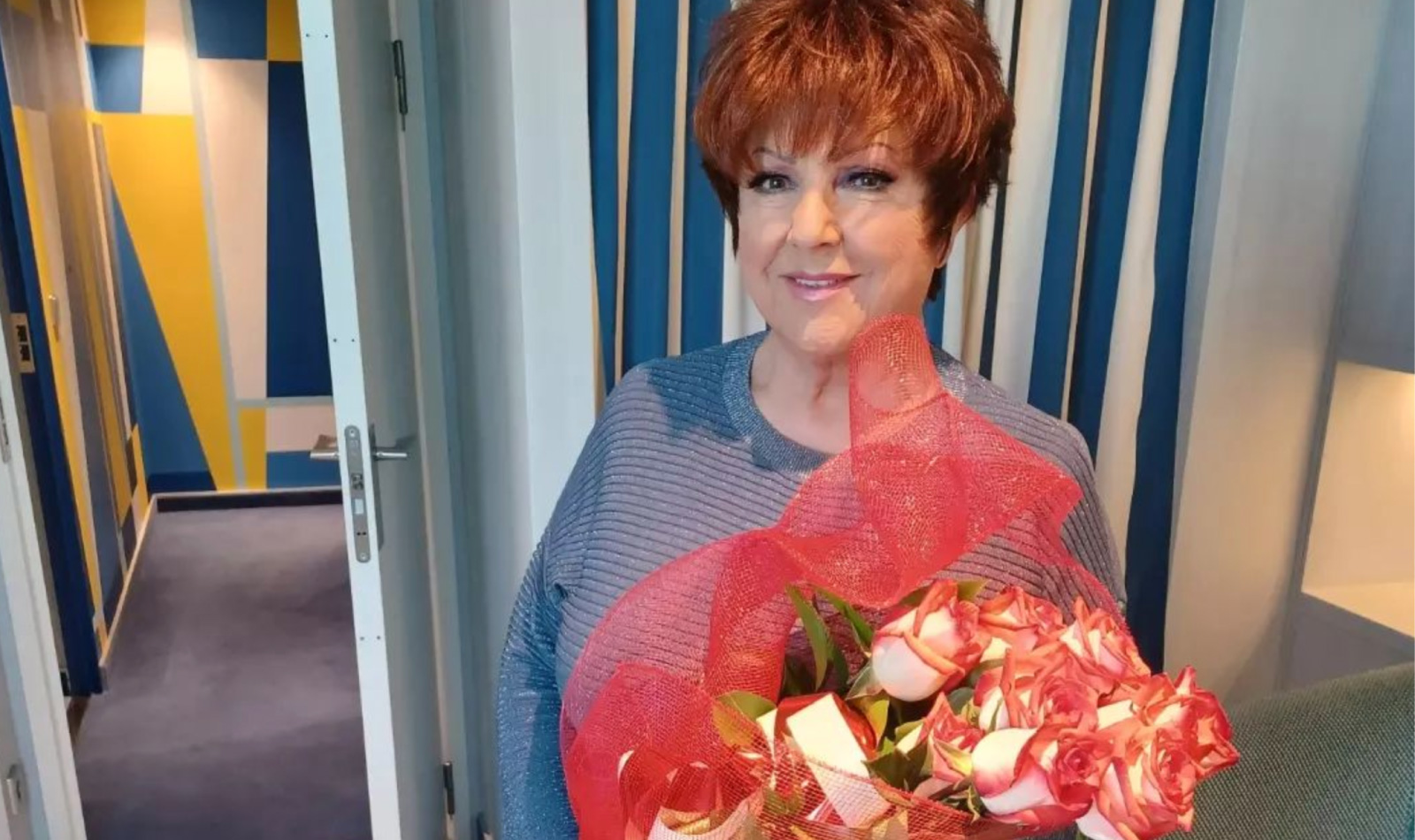 How much does Orietta Berti earn for an episode of Big Brother Vip 7? Dagospia, a few hours after her debut as a columnist (between ups and downs), reveals the pharaonic cachet perceived by the singer.

Orietta Berti began his adventure as a pundit of the Big Brother Vip 7 and, despite last night he did everything to deny them and to retouch them, he declared that he did it essentially for money.

How much does Orietta Berti take for an episode of GFVip 7? Everyone has been wondering this in the previous hours and, the indiscretion finally came from Dagospia... and it made many spectators tremble with envy, and also with anger.

Orietta Berti, as revealed by the site of Roberto D'Agostino, would have accepted to be the columnist for 50 episodes for the sum of half a million euros!

A figure that has immediately aroused a lot of criticism, especially if one thinks of the thousands of Italian families who, also thanks to the energy crisis and the rise in the price of many food products, no longer reach the middle of the month.

There is also one of the big disappointed Fabio Fazio, conductor of Che Tempo che Fa, which the singer would have discharged because she was convinced not only by the pharaonic cachet, but also by the promise of Mediaset to give her a show of her own, in two episodes, in which she will celebrate her sixty-year career.

Men and Women: Maria De Filippi and the sensational quarrel!