Big Brother Vip 7: Pamela Prati and the lawsuit against Mediaset 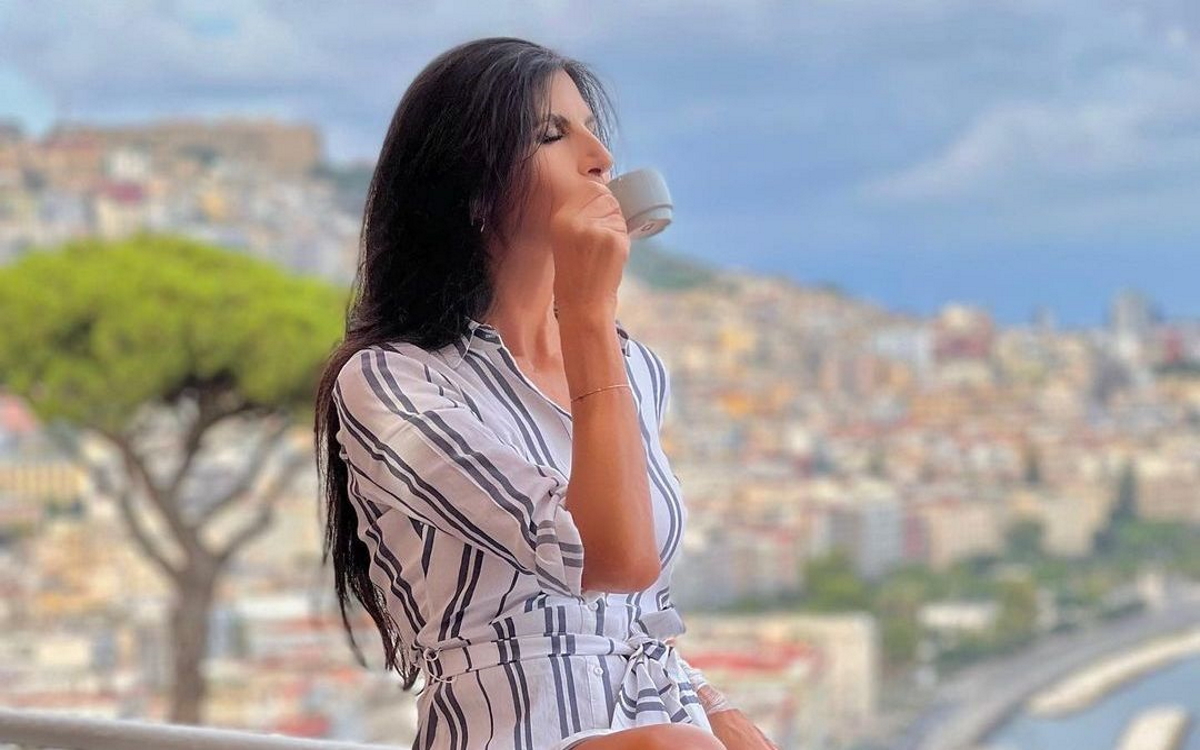 Pamela Prati, a few hours after her entry into the House of Big Brother Vip 7, has decided to withdraw the lawsuit against Mediaset. But why had she gone this far? Here's what we found out.

Missing a few hours at the beginning of Big Brother Vip 7, but gossip has already begun to run on a tightrope ... and one of the rumors is about it Pamela Prati.

It seems that the showgirl, a few years ago (more precisely between 2019 and 2020) filed a civil suit against Mediaset and that only now, in view of its entry into the most spied on house in Italy, has decided to withdraw it.

What happened? The whole refers to the case of the phantom Mark Caltagirone, the man Prati said she was dating.

It all started in 2019, when Pamela Prati she said she met a man, Mark Caltagirone, and that they would get married shortly thereafter.

The news immediately made the rounds of magazines and gossip broadcasts, so much so that the showgirl was invited everywhere to talk about her love story and upcoming wedding.

The news, however, became very suspicious when Prati said they had never seen or heard from over the phone. The elusive Mark, then, seemed to have an excuse not to show himself or to make her voice heard.

Many people, at this point, began to warn the showgirl of the strangeness of the thing and, in the end, faced with the truth, the former gieffina realized that she had been deceived.

Mockery for the showgirl, the Prati lawsuit Mediaset

Needless to say, the reactions of the web and other hosts have been very harsh, especially those of Barbara D'Urso, which he made fun of Pamela Prati for several months.

The showgirl, under fire, was about to commit suicide for her disappointment in love and, shortly after, filed a civil suit against Mediaset and the Neapolitan presenter, accusing them of having ridiculed her.

But now he is about to enter the Big Brother Vip 7, in agreement with the broadcaster, Prati has decided to withdraw the complaint.

Certainly the story will not end here and it is not excluded that, already tonight, Alfonso Signorini will try to tease the showgirl and push her to tell some more details about the story.

Stefano De Martino: biography, news and the relationship with Belen