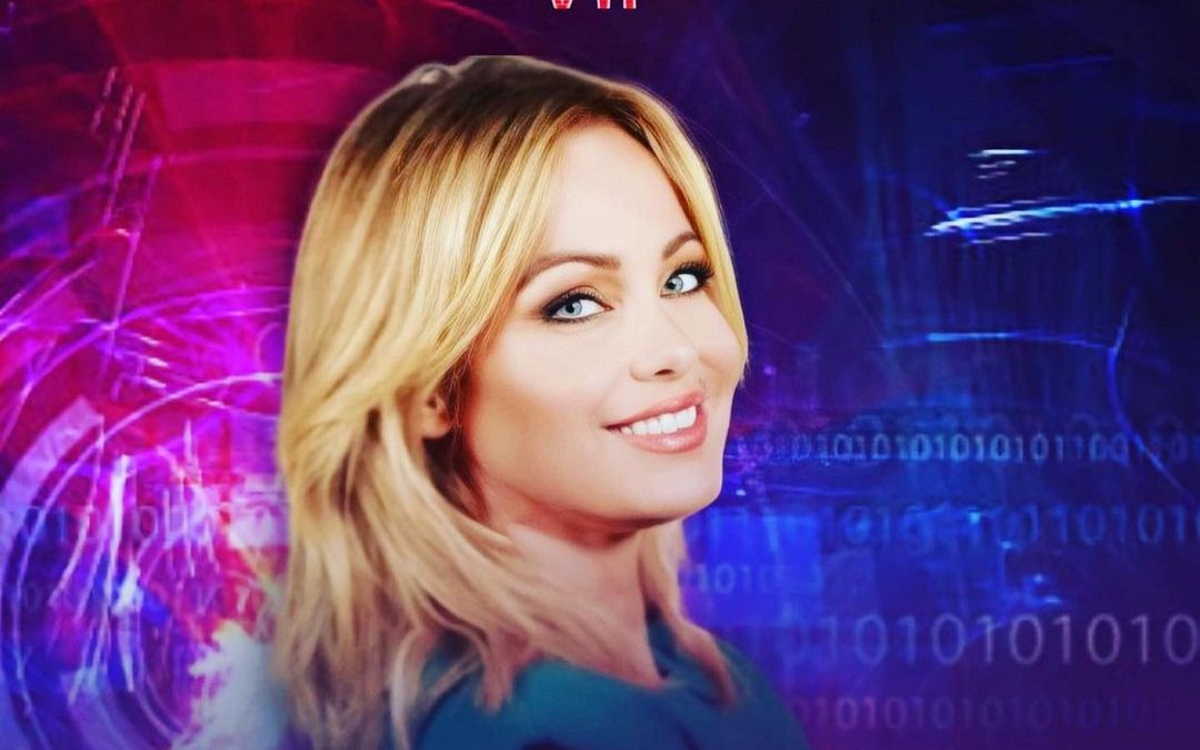 Big Brother Vip 7 has yet to begin, but tempers are already heating up: the public discovered that, a year ago, Elenoire Ferruzzi had heavily insulted Sonia Bruganelli, calling her "useless like her leek". The columnist, who became aware of the fact, limited himself to a sibylline "We will have fun."

The rags could fly as early as tonight at Big Brother Vip 7. According to what was revealed by Free newspaper, in the last few hours users would have made an unexpected discovery about Elenoire Ferruzzi, the trans icon strongly desired by Alfonso Signorini in the most spied house in Italy.

It seems that a year ago, on her social networks, the new GFVip competitor lashed herself violently against Sonia Bruganelli, one of the two commentators of the reality show, defining it in no uncertain terms "a toilet" and deeming it arrogant, false, presumptuous and "useless like her leek".

Big Brother Vip 7: Elenoire Ferruzzi "It wasn't me who wrote those things, I was hacked."

Asked on the spot, Elenoire Ferruzzi she stated that she was not the one who wrote those comments and that her Twitter profile (on which they are still visible) was hacked.

However, many do not believe her, including also Sonia Bruganelli, recipient of the attacks, which, moreover, was limited to a cryptic:

So tempers are already hot and some have even begun to sharpen their knives in view of the first episode of Big Brother Vip 7... will it already be a massacre?

Elenoire Ferruzzi: not only Sonia Bruganelli, here is who could enter the House to tell him four

The GFVip 7 columnist may not be the only person "wanting to have fun" with Elenoire Ferruzzi.

Among the "victims" of the comments of the trans icon there would also be Soleil Rises, former suitor of Men and women, which this year will lead the GFVip Party, and Pierpaolo Petrelli, who could be called to enter the House to have a direct confrontation with Ferruzzi.

We'll see how it turns out. Meanwhile, in spite of the cast's "not very vip" names, it seems that this year's GFVip already promises to be very crackling.

Totti and Ilary: Francesco Facchinetti blurts out "I don't give a damn ..."