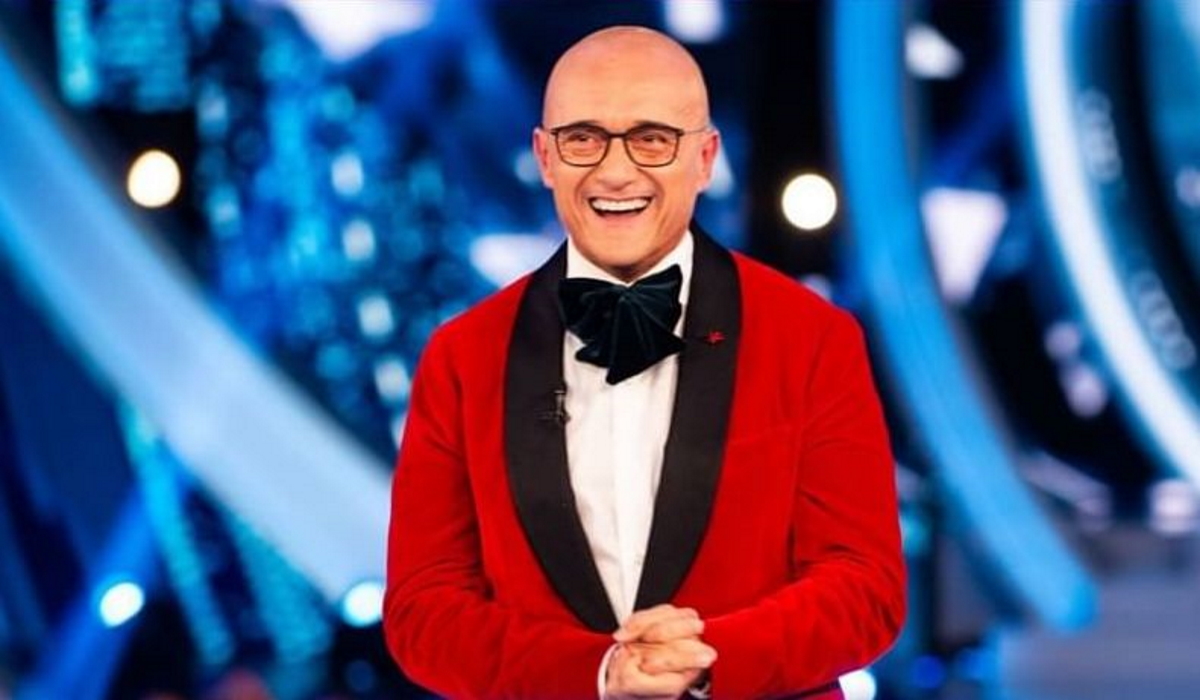 Many viewers have already noticed that in the cast of Big Brother Vip 7, unlike in other years, with the exception of three or four names (already known and strange), there are not many VIPs. Alfonso Signorini, in an interview published in Chi, explains why.

Il Big Brother Vip 7, even before the airing of the first episode, it will be remembered as the "least VIP" edition ever.

Except for three or four names, which by the way are already known to the GFVip public, all the others are almost unknown or seem to have been pulled out "by scratching the bottom of the barrel".

Why this sudden drop of celebrities? Alfonso Signorini, in an interview with About, the magazine he directs, has revealed the key reasons.

Alfonso Signorini: "We decided to focus on personality rather than fame."

The host of the reality show, introducing the theme, said the Big Brother Vip, in past editions, not so much the famous names have brought it forward, but the personalities.

And, in saying this, he gave examples of Tommaso Zorzi and Selassié sisters, who hated or loved as much as they could be, gave the right dose of pepper.

"For the first time I wanted to focus less on the names on the bill because I understood, already at the fourth edition, that the names, in the end, are not the ones who make the program. In the final come the outsiders, because they are the ones who create dynamics that the public enjoys following and promoting. "

Big Brother Vip 7: what will be the other differences compared to past years?

Not only many personalities and few VIP competitors: the participants, unlike in other years, have already been warned that they could hide Christmas in the house, as the program could be prolonged.

Another novelty concerns the commentators, who will be Sonia Bruganelli and Orietta Berti, and the intermediary with social networks, which will be played by Giulia Salemi.

Francesco Totti breaks the silence "Ilary? She was the first to betray"

Big Brother Vip 7: Antonino Spinalbese enters the House as a single, it is over with Giulia Tordini

Are you looking for something in particular?
Alfonso Signorini, Big Brother Vip
Work with us
Load More