Christmas Plan: actions planned for city mobility during the holidays 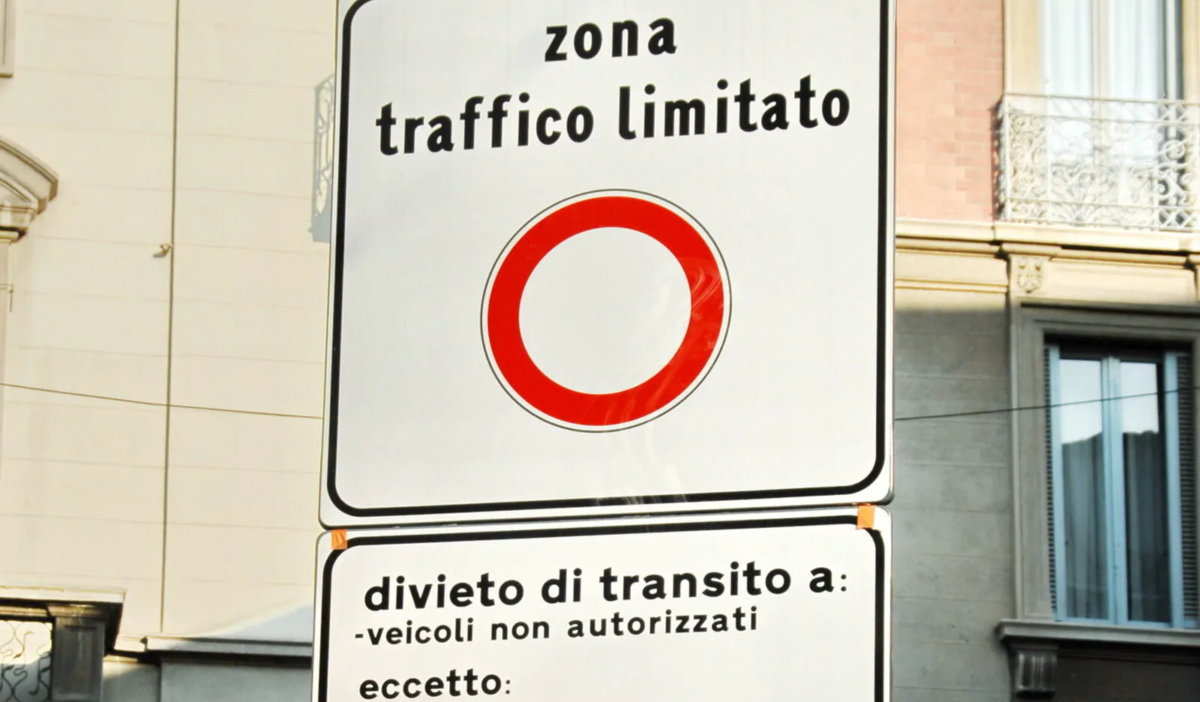 On the occasion of the celebrations for the Christmas la Municipal Council approved a particular plan that will serve to regulate the city mobility that will enter in force on November 5, 2022 and will be valid until January 8, 2023.

The main objective of this decision is to safeguard the environment, with particular attention to air quality, encourage the rational use of energy and limit the use of cars. In fact, some ZTL, the service will be activated Taxi Sharing, traffic devices and much more. But let's see in detail.

With the new plan, new construction sites in the city will be limited, from 3 December to 8 January 2023, of course, if these are not extremely necessary, to avoid traffic and limit the commitment of the Municipal Police who are busy during the Christmas period.

Pedestrianization and establishment of the ZTL

The pedestrian area has been defined in Via dei Tribunali at the corner of Via Nilo, and various installations are planned to control it telematic access points. Violators will be punished with sanctions. The other gates will also be checked, namely:

Like every year, also for this Christmas, the most famous street of the city, that is San Gregorio Armeno it will be invaded by citizens and tourists who want to admire the nativity scene. If the pedestrian flow is really excessive, a one-way pedestrian will be established.

Starting from 8 December 2022 and until 6 January 2023 the electronic gate will be activated to control the ZTL Morelli, Filangieri, Mille.

The restricted traffic zone will be active every Saturday, Sunday and public holidays according to the following schedule:

The roads affected by the ZTL will be:

Stop of the tourist buses

Introduction of a device limitation of vehicular access to regulate the transit and parking of vehicles. Activation of the ZTL in the Central Area called Centro Storico where the transit ban for tour buses. The gates are as follows:

Here you will find the prohibition signs required by the highway code. In the vicinity of Via Fuorigrotta / Piazza Italia there will be warning signs of prohibition of transit to avoid the access of tourist buses in the Gallery, with the exception of those directed to the Posillipo area.

The timetables of the tourist bus ZTL

The tourist bus ZTL will be active from November 5th to January 8th, Saturday, Sunday, holidays and days before holidays from 07:00 to 19:00.

The buses affected by the ban

Tourist buses not affected by the ban

More information can be found in our article on Christmas plan.

Unmissable events and important news
Work with us
[ajax_posts]