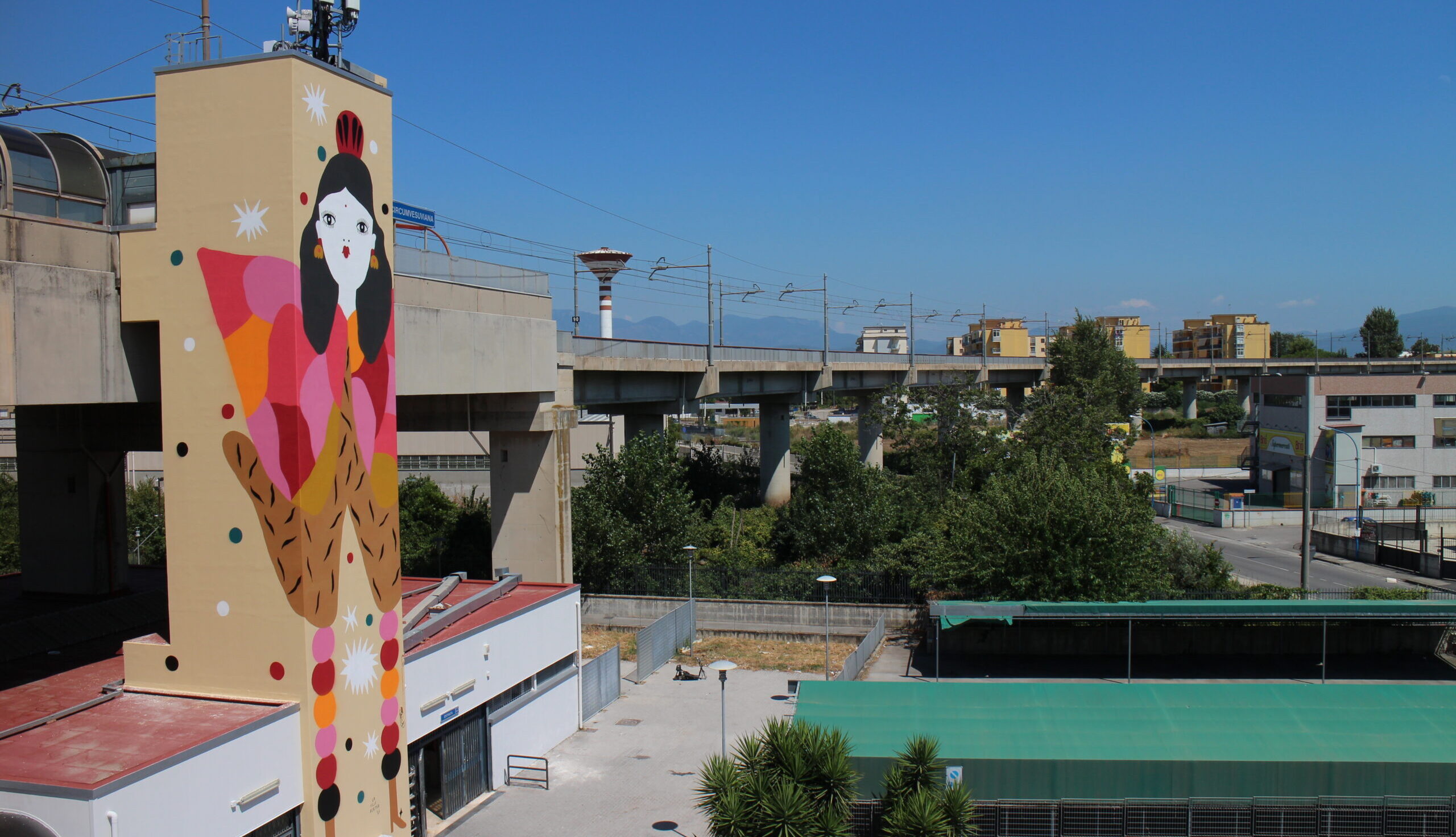 Finally, after 3 months off, the Circumvesuviana Castello di Cisterna station reopens, which had been closed in the first half of February.

From Monday 16 May 2022 it will return to being operational and more functional than before considering it was closed for security reasons which it was necessary to remedy.

In fact, we recall that the company had announced the closure precisely because it feared for the safety of its staff and travelers on the Circumvesuviana since the station was in a state of neglect and decay.

We point out that, again from Monday, the Circumvesuviana enhances the service with 26 trips.

The rebirth of the station with events and sports

Thanks to the commitment of EAV andsocio-cultural association "Together we can", which has revived the green spaces around the stop, the station enjoys a new life.

The association has also announced that it is planning some recreational and sporting initiatives in a way that will make the area even more livable and citizen-sized.

Are you looking for something in particular?
Circumvesuviana
Work with us
Load More