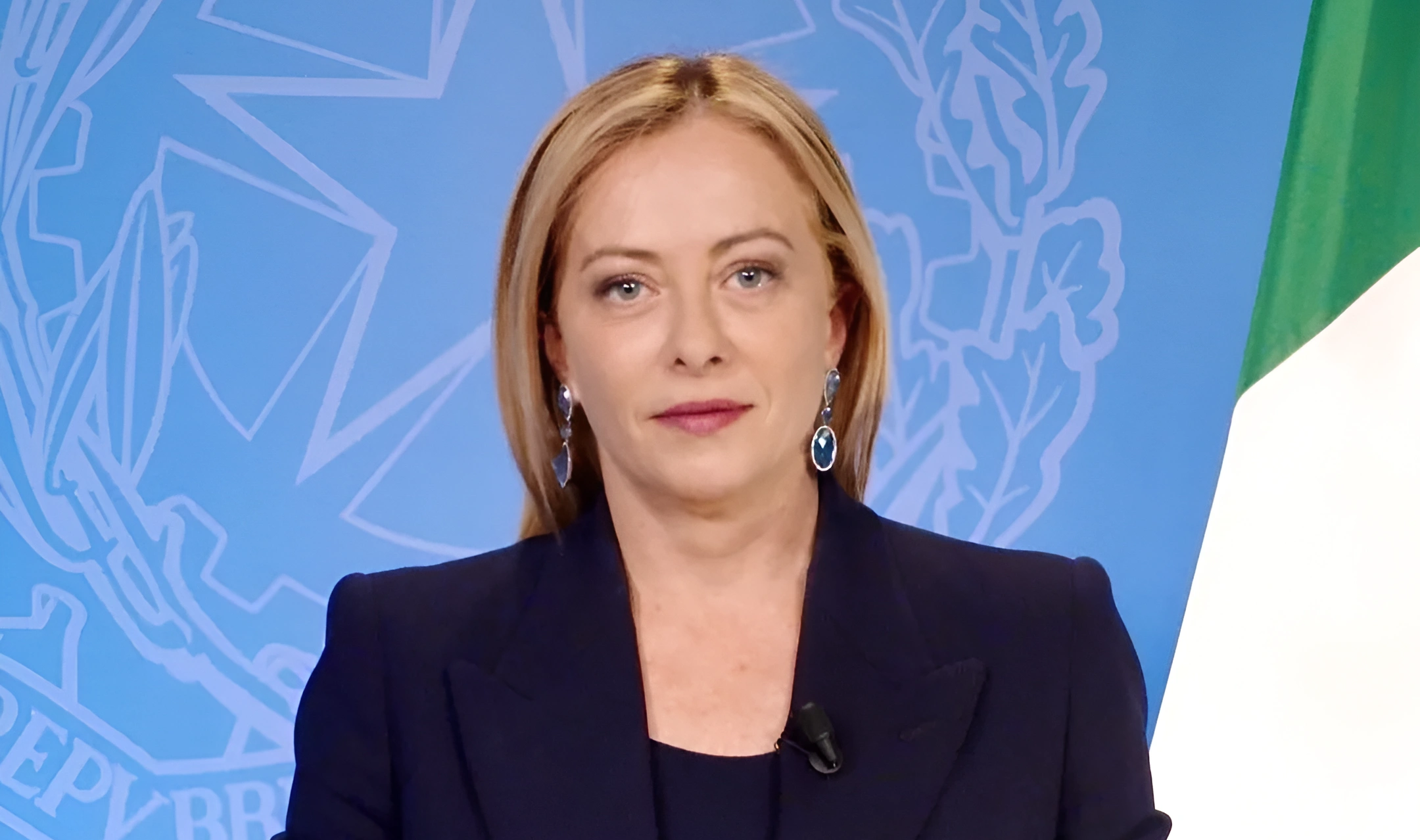 The latest confirmation from the Meloni government arrives, reduction to Basic income for 2023 and beyond definitive stop from 2024, but the 5 Star Movement doesn't fit and announces tough struggles.

Conte ready to defend the Basic income in the square

And it is precisely from the head of the 5 Star Movement, b (former Prime Minister) that the clash is coming.

We are willing to do anything to defend the Basic income. We will fight in the institutional offices and in the squares if the government goes ahead with this unworthy intention of dismantling the Basic income

Strong reactions are therefore announced from the 5 Star Movement, with street demonstrations in the next months.

Total abolition of Basic income from 1 January 2024, strong restrictions in 2023

It almost seems strange, but it was precisely Lega and Forza Italia a stick up for il Basic income, more inclined to find an adaptive solution more than the total abandonment of the right. Instead, Fratelli D'Italia does not fit, the income must be removed.

FDI which, in fact, was even for the immediate disposal of the welfare provision, guilty, according to them, of having discouraged the search for work. Lega, on the other hand, was for a much more gradual exit.

The choice to stop the income as early as 2023 is too radical, a maneuver from 1.8 billion on which Meloni would have preferred to get her hands on.

The minister of labour, Maria Elvira Calderone, then advanced the conciliatory proposal: one year cushion cushion, then reduced to 8 months, to thus allow the beneficiaries of the Basic income to find a working solution to the problems encountered.