HomechronicleCoronavirus in Naples, here are the solidarity initiatives
chronicle 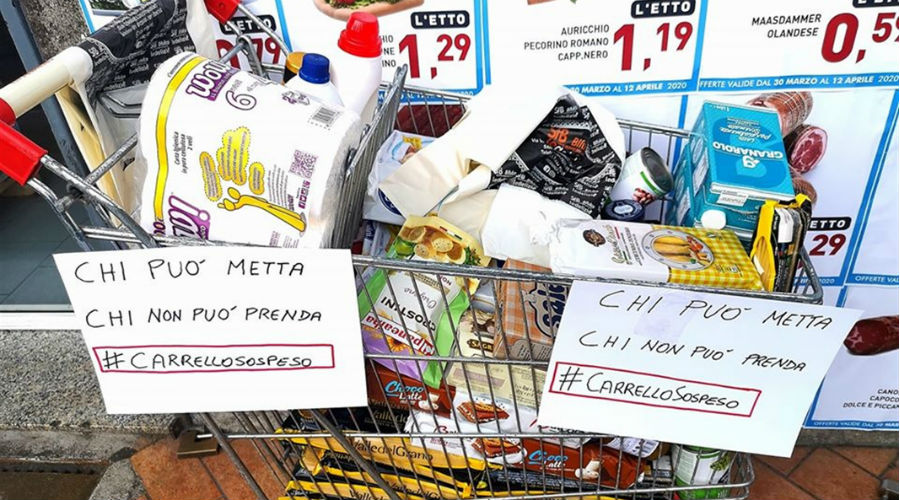 Coronavirus emergency in Naples: here are the solidarity initiatives to help those in need!

There are many solidarity initiatives undertaken between Naples and its province to help families in difficulty, in this difficult period of Health Emergency caused by Coronavirus.

In fact volunteers and institutions they are mobilizing to help all those people who need it right now.

The President Francesco de Giovanni of the XNUMXst Municipality of Naples, Chiaia, Posillipo and San Ferdinando, has created the Spending Suspended. In commercial establishments and pharmacies, those who can can leave a sum of money that will be used for the expense of those who really need it. Initiative born in the wake of the so-called Suspended coffee, very famous in Naples.

- Osa, social workers, already in support of the ten city Municipalities, they will take care of withdrawing medical certificates, buying drugs, distributing masks and sanitizing gels at the municipal welfare centers and delivering food at home. These activities are in support of the families of users who are already in charge of Osa staff during the school year.

Furthermore, for each municipality, the transport drivers H intended for social transport in support of the weakest.

Associations and third sector in the field

The young people of the Association Play they became available to help the over 70s of the territory of the II Municipality, by shopping for basic necessities including food and drugs. They also make sure they are comfortable talking to them on the phone and explaining the latest news to them.

The canteen for the poor, like that of the reception center, also continues Elia Alleva at the basilica Santuario del Carmine Maggiore.

And then there again Solidarity shopping home between Montensanto and Spanish Quarters thanks to the District Committee Sgarrupato and the Damm of Vico Avellino in Tarsia. The initiative expenseonlus.it of the Ester Center, a fundraiser to procure basic necessities for the families of Barra and Ponticelli in difficulty.

A Scampia the Association is active Who Roma ... and who doesn't through a fundraiser on buonacausa.org, money that will be used to purchase basic necessities to guarantee the survival of at least a month for the communities in the area, starting with the Roma but without excluding anyone.

Also interesting is that of the solidarity panaro which is spreading above all in the historical center and in Mutual aid with grocery shopping. Even the players of theNapoli rugby amateur they have made themselves available to help elderly people in difficulty.

A Mugnano success for the supportive trolley, anyone can buy, in the participating stores, and leave some products to be included in this virtual cart which is then distributed every three days to families with needs.

A Fuorigrotta instead the project was born Solidarity Fuorigrotta thanks to the idea of ​​Francesco Sollo and the Casa del Popolo Fuorigrotta Association. An interesting initiative to which everyone can contribute. For more information visit the Facebook page. In reality, the Suspended Expense initiative was born in the II municipality with the president Francesco Chirico, and subsequently, the other Municipalities agreed.

As a Fuorigrotta Solidale project, they also activated telephone numbers and a bank account to be able to make a contribution. Here is the data: 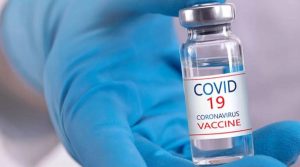 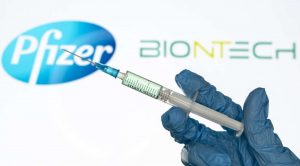 Pfizer anti-Covid vaccine: will be distributed in the UK in a few days

Coronavirus in Naples, the map of contagions district by district

Coronavirus: yes to going out with children, but in Campania it remains ...