Does Damiano David want to leave the Maneskins? Here's what happened 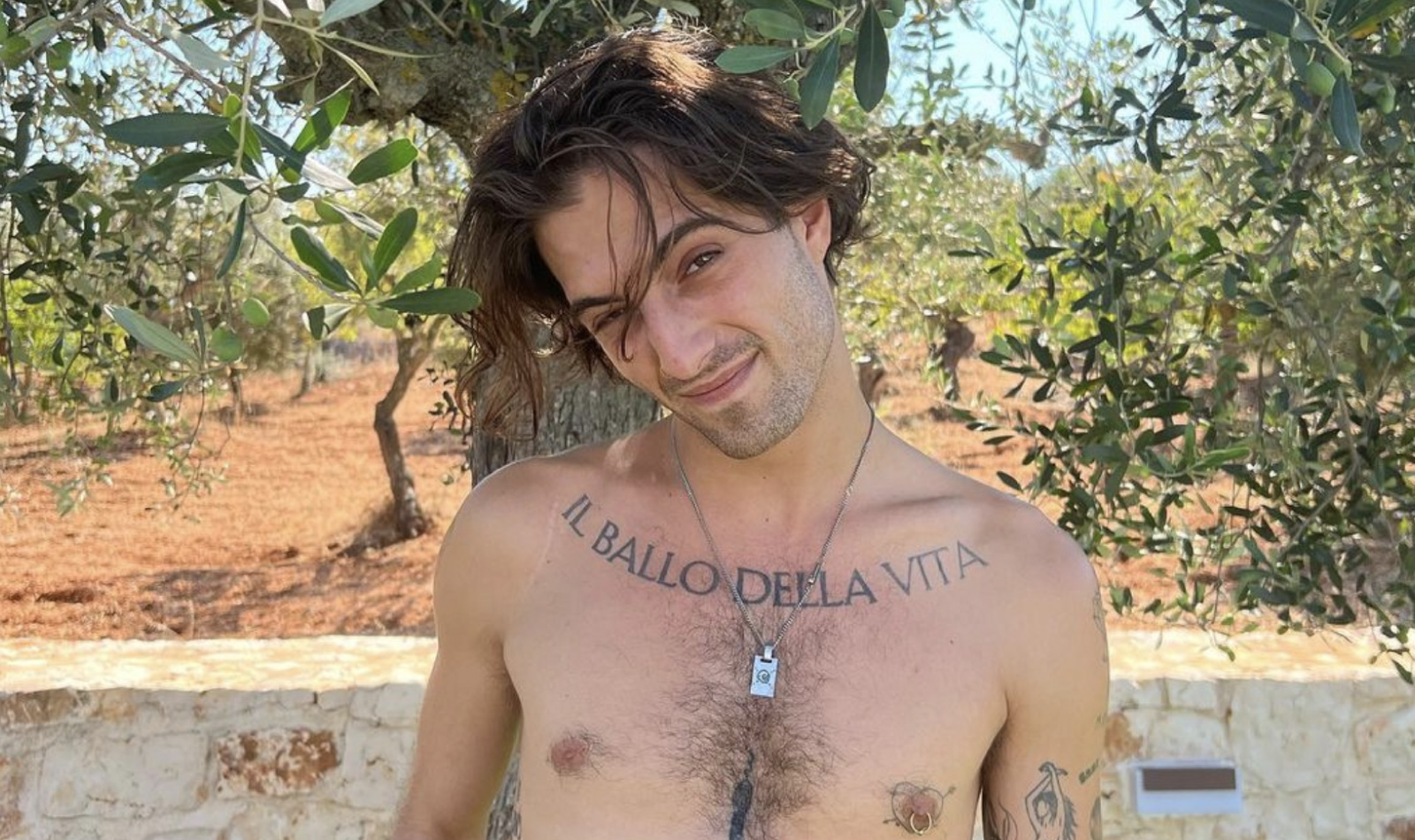 A Twitter comment by Damiano David sparked Maneskin fans' panic. Would the singer be willing to leave the rock band right now while I'm on the crest of the wave? Here is the truth.

Panic among the fans of the Maneskin after that Damian David, the histrionic singer of the Roman rock band, posted a very annoyed comment on Twitter under an article by Rai News.

In the piece, which spoke of the great success that i Maneskin are getting abroad, Damian David It was called Damian of the Maneskins... a detail that bothered the singer a lot and that prompted him to write the article in question below:

Does Damiano David want to leave the Maneskins? No, that's why

The dry clarification has left the fans of the gods dazed, and also somewhat stunned Maneskin and the other users, who have been worried and have also begun to hypothesize a crisis between Damian David and the rest of the group.

An unfounded alarm, however, because as you can see on their Instagram profile, i Maneskin they are still today a very close-knit rock band and everyone, without exception, has a wonderful relationship with all the members and friends of the group.

No intention, therefore, on the part of any member, to want to dissolve this close-knit union.

The Maneskin: flags of made in Italy rock in the rest of the world

I Maneskin, in addition to having opened the concerts of the Rolling Stones and having participated in numerous international rock festivals, they have recently signed many important contracts, the result of the resounding success obtained by the quartet after the victory at 2021 Festival of Sanremo and also toEuro Vision Song Contest 2021.

Their future, therefore, will be together and for many years, as i Maneskin, in addition to a working relationship, they are also linked by a very deep friendship that has lasted since the days when they still performed as street artists.

Totti and Noemi see each other on a yacht: a bodyguard to protect Bocchi

Men and women, a former lady "the editorial staff prevented me from courting him"

Eddy Martens talks about the relationship with Clerici: I feel nauseous at the memory