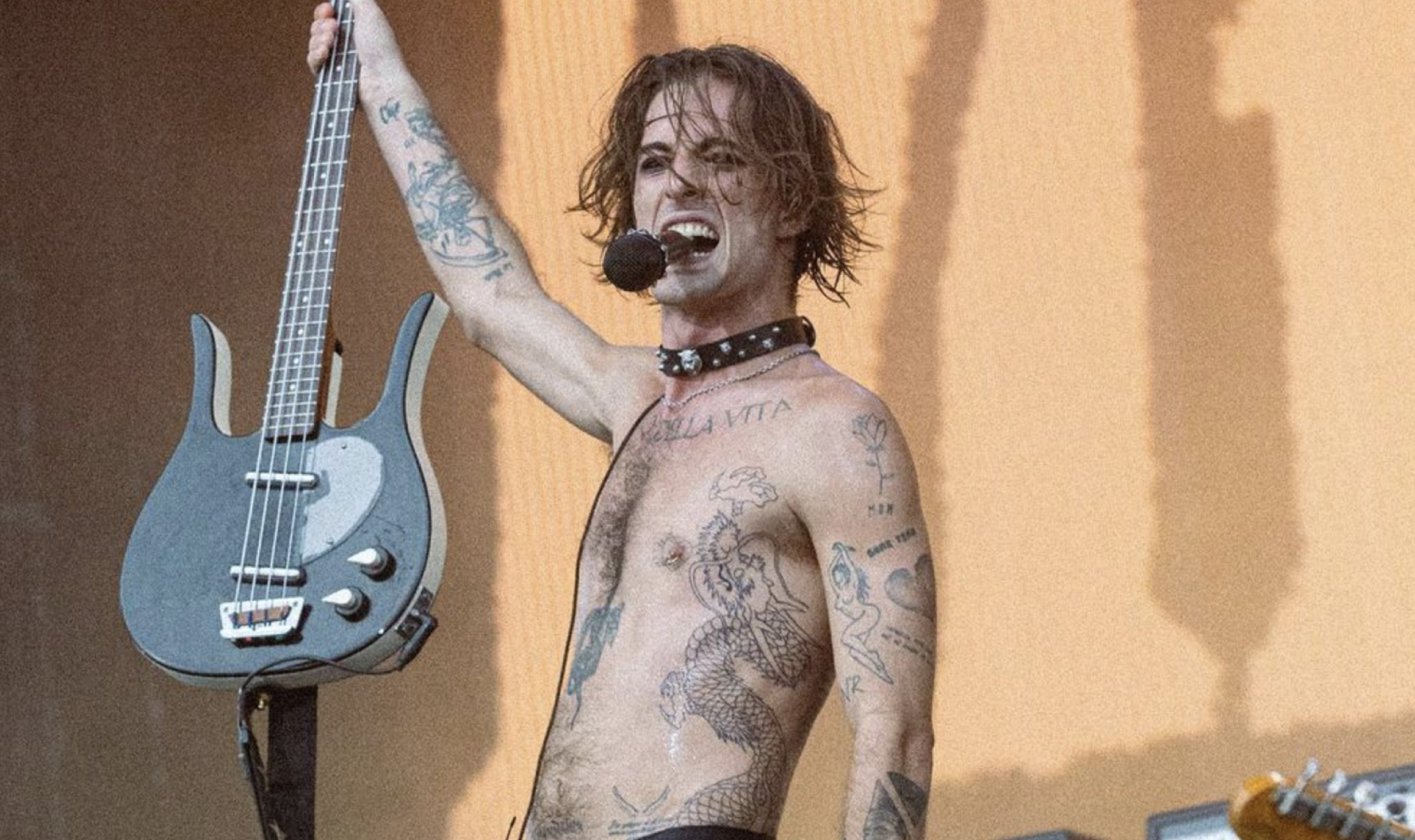 I Maneskin they have reached the top of the world. Theirs success seems unstoppable ei Awards brought home now are countless. It is not only the band that is being talked about, but also the leader of the group Damiano David. Between statements that have the scent of wanting to be a soloist and his relationship with the well-known influencer and writer Giorgia Soleri, Damiano is now an established character.

Fans are always on the side of Maneskin and their singer, but this time the audience seems to have taken the opposite side and started attacking the group and Damiano David.

They also achieved resounding success at the festival “Rock in Rio” in Brazil, for the 2022 edition, but as they walked the stage they decided to make one surprise to the fans which, apparently, was not very welcome.

Damiano David performed in one tribute song very important for the world of music "Love Of My Life" by Queen. Freddie Mercury is hard to match, but according to a lot of users Damiano literally has destroyed the song. The singer started the song by stating "we're gonna get killed for it " and so it was.

Damiano dei Maneskin did not turn out in tune, probably the key was definitely wrong for his singing style, and the comments accused him of having ruined a piece of musical history.

Some of the comments:

Do you choose to play this song? Study it properly, out of respect for your audience and the group you are contributing. Do your producers force you to play it and only warn you three days before? You spend those three days studying it for six (but also eight) hours a day: it will certainly be better than that, maybe not perfect, but you will appreciate the effort, if nothing else ... This is an approximate and thrown-away performance, played without desire and without I commit. I am happy for your success, I say it sincerely, as a musician. But to convince other musicians (if you are interested eh?) It takes substance, you have to play well, always. It didn't happen here.

Please ... don't turn poor Freddie into his grave (and turn Brian May into bed). Just sing your songs, thank you.

It is at times decidedly out of tune, I would dare to say embarrassing. I am baffled even though I knew that as soon as they performed a major piece they would fail but I did not think in this creepy way. They are even more mediocre than I thought.