Dancing with the Stars: Selvaggia Lucarelli confesses "It's difficult." 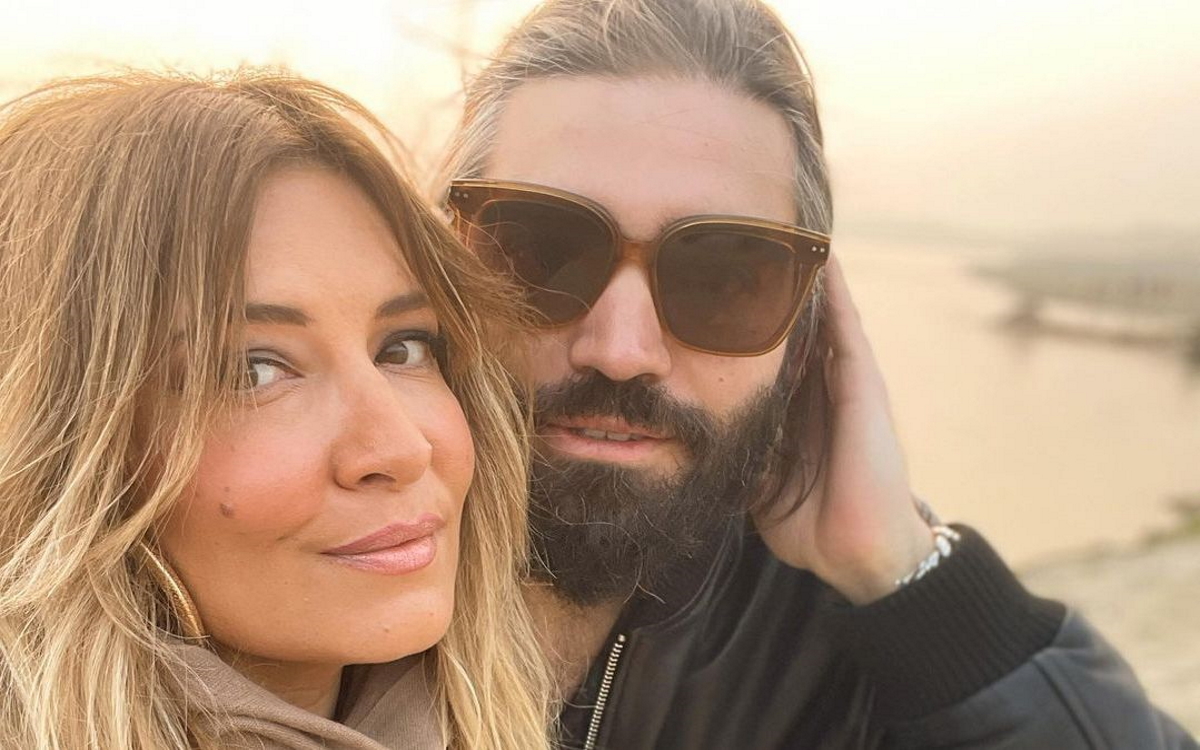 Selvaggia Lucarelli, known for being one of the most implacable judges of Dancing with the Stars, surprisingly revealed a delicate aspect of her private life “It's really difficult. We are all very tired."

- the last few months have not been easy for Selvaggia Lucarelli: after losing her mother to Covid-19 and finding herself in the middle of the storm several times a Dancing with the Stars, is now confronted with another very serious problem.

And to reveal it is the same judge on his Instagram profile where, in a post, he talked about his father, tumor patient, and how difficult it is to take care of it:

“Lately he doesn't like anything I buy him to eat, which is what he ate before and that is soups, but suddenly, according to him, I no longer know his tastes. I put things in order for him that he doesn't fold, doesn't put away, doesn't wash and "you made a mess now I won't find anything."

Selvaggia Lucarelli and the difficult situation with her father "We are all very tired."

Continuing to talk freely, Lucarelli confessed to be very tired and, besides her, also the people who are close to her:

“He hardly hears anything anymore, we have been trying to talk to him for months but we are all very tired of shouting and his stubbornness in not wanting to. It's really hard to take care of the elderly because like very young children, you just have to worry about them being okay, expecting nothing in return but unexplained hostility."

Very harsh words, but which have met with the favor of her followers, given that Lucarelli has given voice to a delicate topic, but which is not often mentioned: the care of the elderly, which for those whose parents are sick or affected by Alzheimer's, represents an almost daily challenge.

Selvaggia Lucarelli shocks at Dancing with the Stars "You're a str ..."

Wild Lucarelli VS Jessica Morlacchi: it's a fight for Memo!