Diego Demme, the injury and the possible farewell to Napoli: the latest news 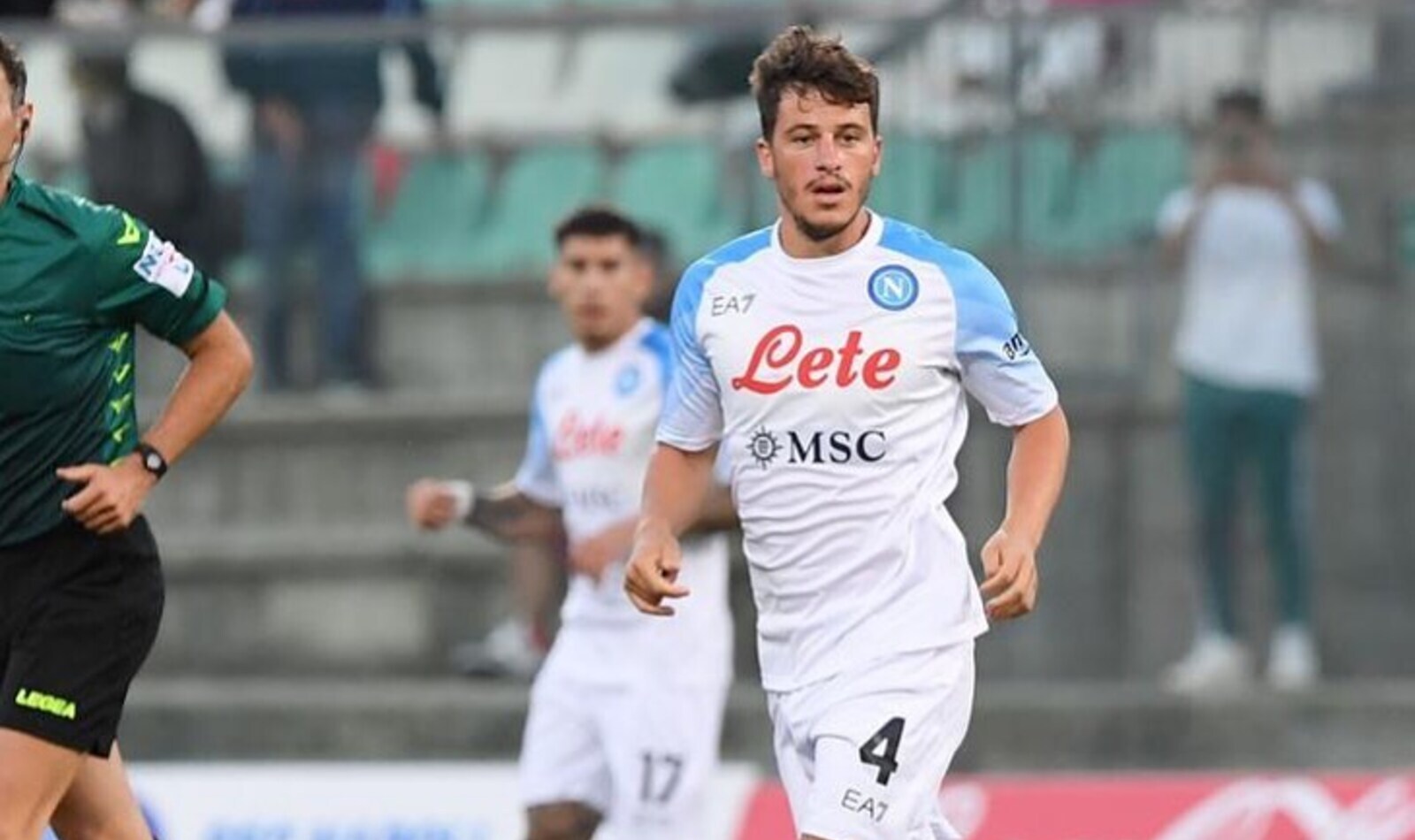 The latest news in the house Napoli, on the field side, tell of the injury of Diego From Mrs. The midfielder blue, in fact, during a training session, had a rather strong game clash with his teammate Anguissa and injured his left ankle.

The diagnosis of Demme's injury

The outcome of the instrumental tests is certainly not positive.
If initially a contusion to the ankle was expected, now it has been ascertained two fractures in the left foot.

The German, therefore, will have to stay away from the playing fields for at least three weeks and immediately began wearing a protective bandage to correct the position of the foot and promote recovery.

The rumors of the market and the possible goodbye

The attorney of Diego Demme, Marco Busiello, it was clear in all the interviews released in recent weeks, about the future of the football player Napoli.

The proposals came from both Italy and abroad, but the German would be happy to stay in blue, as long as he still feels at the center of the project and plays more.

"Diego Demme is still part of the Napoli project. He would like to play more, like all footballers. If the conditions remain the same as last year, it cannot be something positive for the boy. Certainly under the same conditions of the evaluations from here at the end of the market he will do them. He wants to be at the center of the project. There are proposals, both from Italy and from abroad. It would easily find a place ".

The meeting between Demme's agent and the sporting director Giuntoli

Next week, the agent of From Mrs and the sporting director of the Napoli, Christian Joints, should meet to assess the future of the German footballer. The goal is to have him remain in the court of Luciano Spalletti guaranteeing him, perhaps, a longer playing time than the one obtained up to now. Always after recovering from an ankle injury.

Purchased from Leipzig in the 2020-21 season, Diego From Mrs he collected with the Napoli 82 appearances, scoring 5 goals and providing 4 assists to his teammates. 4720 are the total minutes spent on the pitch with the jersey of the Neapolitan club.

Are you looking for something in particular?
Check the availability of tickets for the match
Calciomercate
Work with us
Load More