DL Aid 3, from the Government a new bonus of 150 euros and other contributions 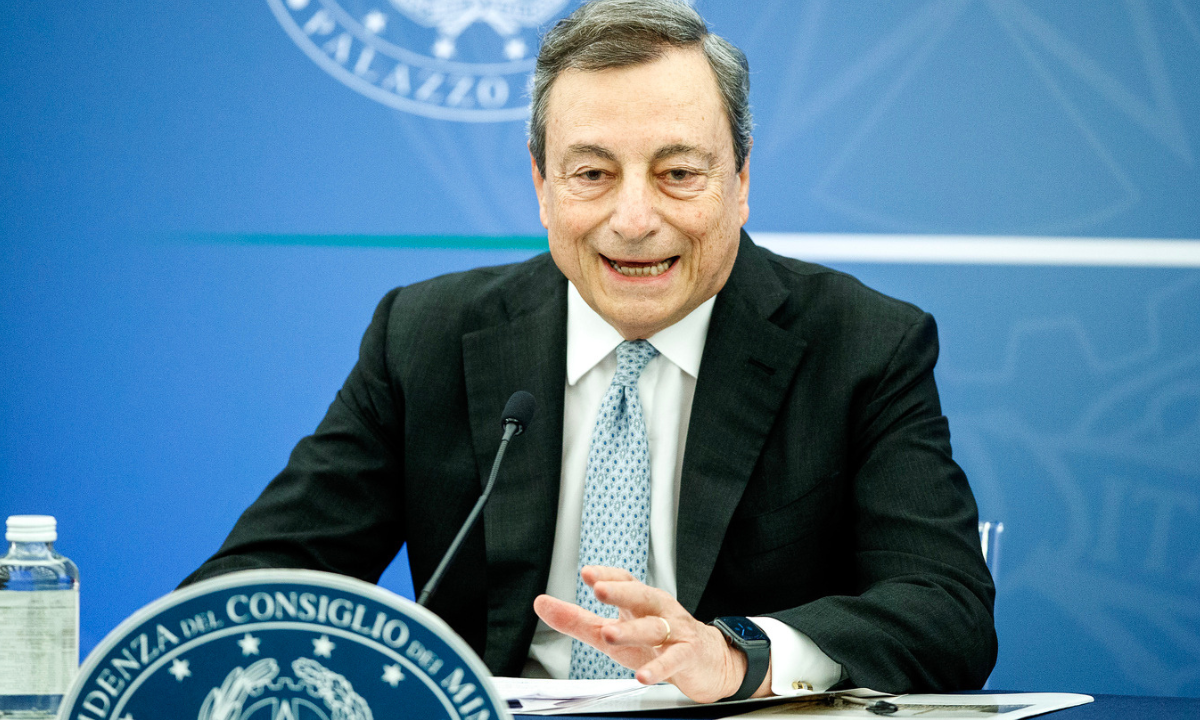 Thanks to the Council of Ministers, the aid decree ter comes into force, si deals with the latest legislative act of the Draghi Government, a specific provision that aims to help citizens in view of expensive energy, with a value of approximately 14 billion EUR.

In particular, all those who receive income for a value of less than 20 thousand euros gross per year will be able to receive the bonus of 150 euros. It will be an audience of 22 thousand people, as the measure will affect everyone, even the retirees.

The business tax credit system. In fact, for companies with a high consumption of electricity, it will be 40% of the expenses for bills and 30% for smaller companies that use electricity with a power of 4,5 kilowatts upwards.

News also regarding the transport bonus, or the contribution of 60 euros for the public transport season ticket. This fund was increased by 10 million euros for the year 2022. The provision concerns people with annual income of less than 35 thousand euros and the application can be submitted by December 2022.

Another 100 million euros will then go to local public transport companies, precisely to help them bear the costs of fuel to perform the service.

Bonus for theaters, cinemas and places of culture

Precisely in view of the increases in the costs of supplying electricity and gas that will have to be faced by theatrical halls, concert halls and cinemas, as well as by institutes and places of culture is "the expenditure of 40 million euros authorized. By decree of the Minister of Culture, to be adopted within 30 days from the enactment of the decree, the methods for allocating resources are defined".

The decree also provides for non-repayable contributions for 50 million euro to be allocated to associations, amateur sports clubs, as well as federations that manage sports facilities and swimming pools.

As explained in the legislative decree aid ter, it is proposed to offer valid help to all those people who find themselves in difficulty due to the increases. In addition to those already mentioned in the program there is also a rule to help entities that manage disability services to bear the rising costs of energy.

There will then be the establishment of the University Housing Fund of 660 million euros, to create new jobs in housing or residences for students of higher education institutions. These beds will be intended for non-resident students, selected on the basis of rankings of the right to study and merit.