Naples earthquake: the earth still trembles in the Casertano

The earth does not stop trembling in Caserta, here are the most intense shocks of the night / evening.

The earthquake of yesterday afternoon, which occurred at 18.08, paralyzed Naples. The epicenter was recorded in the Casertano area, in the Sannio area, close to the Monti del Matese, but our city has felt the earthquake distinctly and intensely.

During the night the earth has not stopped shakingbut fortunately there were no shocks comparable to yesterday's that reached a magnitude of 4.9 on the Richter scale. However, the earthquake continued to alarm the areas adjacent to the epicenter, since there were many other shocks after that of the 18.08. Here are the most intense of the evening / night:

The citizens of Naples and its province do not seem to have felt these shocks. We advise you to read the guide "What to do in case of earthquake" 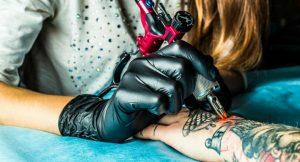 A tattoo to help earthquake victims: the Valyum study initiative in Naples 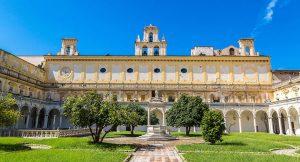 Sunday 28 August 2016 the collection of state museums, even in Naples, for earthquake victims

Naples earthquake: What to do in case of earthquake (guide)