Easter in Naples, we observe the sky from home between Constellations and planets 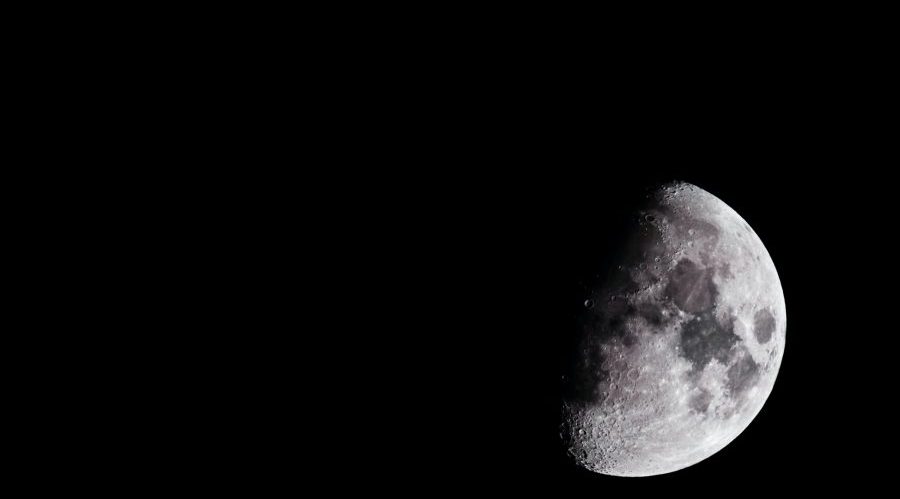 We observe stars, Constellations, the Moon and Mars from the comfort of home to celebrate Easter in a fascinating way!

During the holidays of Easter and Easter Monday all of Italy will be in the red zone, so you won't even be able to do traditional picnics or trips out of town, but staying at home we can observe the evening and night sky and enjoy the beauties of the Universe. All this, staying comfortably at the window of your home, in Naples, and with a more or less free horizon.

If the weather permits, with a binocular or also only with our gaze we can admire what the sky offers us of this period among beautiful ones Constellations Luna, Mars and even some nebulae.

Those in possession of a telescope, then, can dare more and observe the deep sky even better.

The Moon, our beautiful satellite

Like any celestial object, the Moon rises from the east and travels an arc in the sky until it sets in the west. Unfortunately it will rise late, around 3, but it will be worth it because this weekend it will be in its last quarter and it is a falling moon which from full is gradually becoming "new moon" (when it will no longer be visible in the sky because it will be illuminated by the Sun in the face not shown to us).

It offers us a beautiful show only to the naked eye since we can distinguish its craters and "seas", its lighter and darker areas, but already with a small binocular we will be able to better observe many details.

With the help of a compass, even that of the smartphone, look for the West, look up to the sky and you will notice a beautiful one very reddish spot: that is the planet Mars which in this period is visible for a few hours in the evening from 20.30 / 21.00, when it starts to darken, until its sunset around 22.00

At any time of the year the sky is characterized by some constellations typical. The most famous is perhaps that of Big Dipper (in reality it is only a region of the Constellation of Ursa Major), which from an early age we have learned to recognize in the sky precisely for the its shape that is very reminiscent of a chariot. We find it looking north because it is near the Polar Star.

If we stop on the "handle" of the Chariot, that is, the three stars in a curved line starting from the rectangle, and the we mentally prolong creating a sort of ideal "arch" in the sky, at a certain point with our eyes we will meet one red star called Arturo. It is the main one of the constellation of Boote that develops around there. Continuing with our mental arc in the sky and always following it with our gaze, we will meet another very bright star which is called Spica and which is part of the constellation of Virgo.

Ed Orion? The Constellation of the famous "belt" that we all know? With our compass let's move towards the South-West around 20.30 / 21.00 and we will be able to see a figure in the shape of a large "Moka" which is precisely the Constellation of Orion. With binoculars we could also catch a glimpse of the famous Orion Nebula (obviously we do not expect the Hubble images): I suggest you help yourself with a sky orientation app, such as Sky Map, which will indicate precisely where to look to find it and we will notice a faint nebulosity around a star in the Constellation.

To the left of Orione you will immediately notice one very bright and white star, which is the brightest in the night sky: that is Sirius.

In short, despite the restrictions, we can at least be amazed thanks to what heaven offers us. 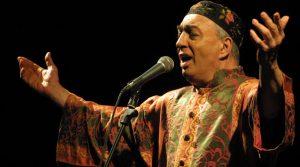 Concerts in Naples ,Events , Easter and Easter Monday in Naples

Easter Monday, on TV the concert with Bennato, Barra, Sal da Vinci and many others 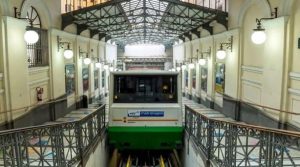 Metro line 1, Funiculars and buses in Naples at Easter and Easter Monday 2021: timetables

The Wagon of Memory arrives in Bacoli in memory of the ...