Easyjet in Naples, inaugurated the flights to Lampedusa and Greece: the low cost offer is strengthened 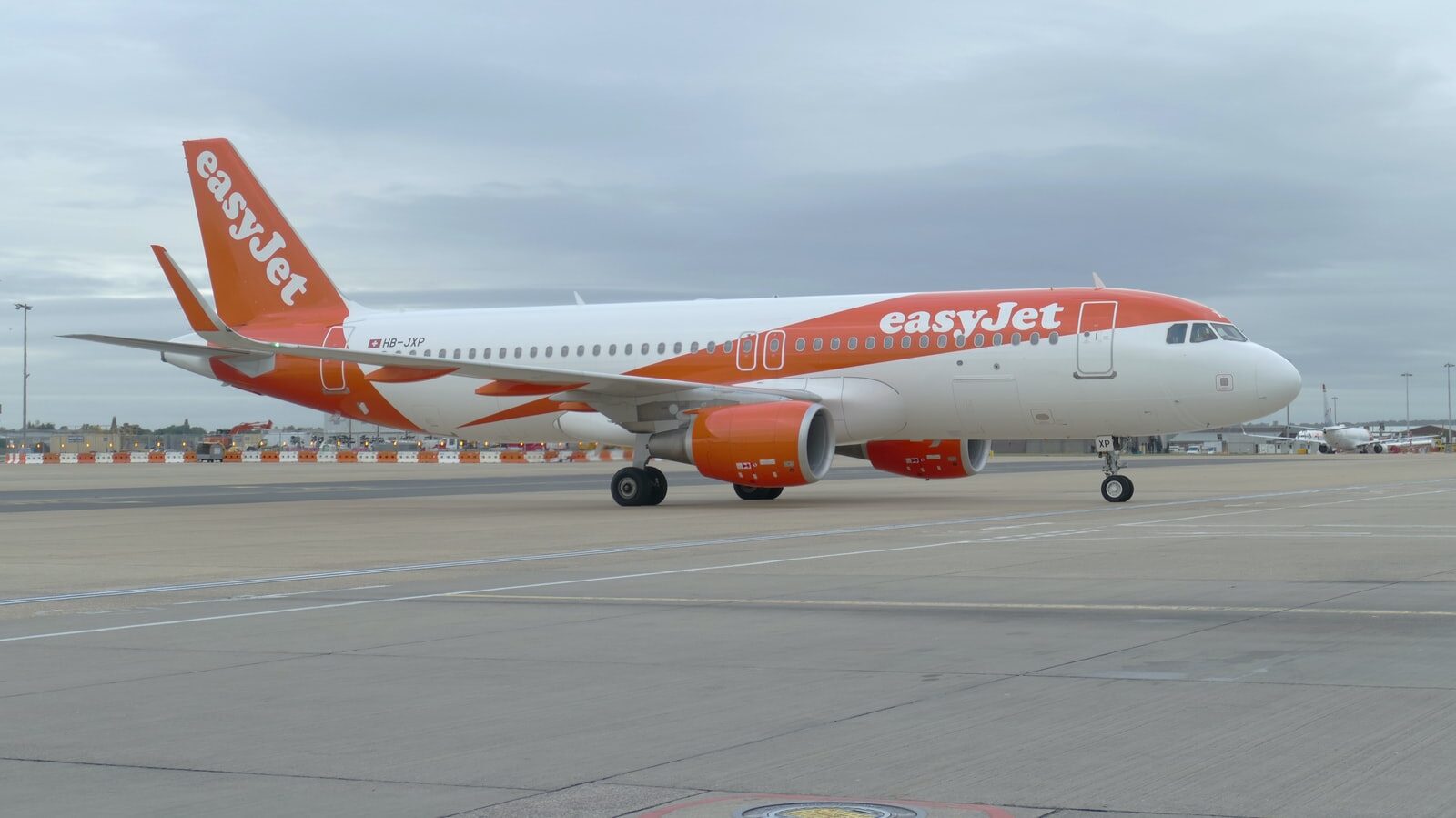 Easyjet inaugurated the first flights to Lampedusa and Skiathos, in Greece, respectively on 27 and 29 June 2022. These are the new routes of the low cost airline that will increase the number of flights from Naples to many Italian and international destinations in the summer. .

As already discussed in a our article, Easyjet has implemented a plan to upgrade flights from our city and, in addition to Lampedusa and Skiathos, there will also be new destinations in the coming weeks. In fact, new flights are also planned for Amsterdam, Nice, Pisa, Alghero and Bari.

The routes to Sicily and Greece, however, are already active, also because they are certainly very popular summer destinations.

The frequency of for Lampedusa and Skiathos

Here is how often you can reach the following locations:

Easyjet from Naples to New York and Santo Domingo

Another news that we have already talked about and that we want to remember concerns the agreement between Easyjet and the Italian airline Neos Air which provides for the strengthening of flights from Naples to New York and Santo Domingo.

In fact, the direct flights to New York JFK Airport and flights towards La Romana in the Dominican Republic, but with a stopover in Milan Malpensa.

In short, the number of Easyjet routes from Naples continues to increase and we hope that this summer will not be too difficult due to the strikes that low cost airlines are carrying out frequently due to problems for ground and flight personnel.