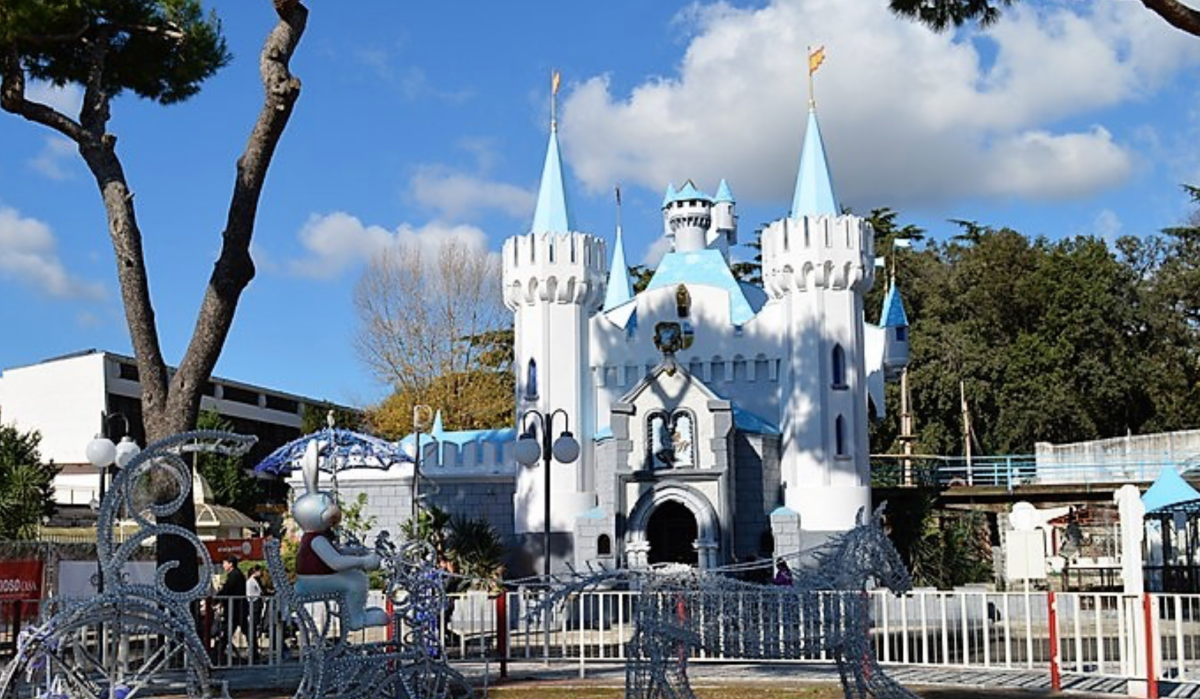 The good news continues for the Edenlandia of Naples, in fact after the recent opening of Il Maniero, Or the Ghost Castle, one of the playground's best known attractions, it will soon reopen to guests too Old America.

These fantastic reopenings are part of the project already undertaken by the sole administrator Gianluca Vorzillo, to enhance the park and attract more and more visitors, especially after a difficult period of pandemic.

There will also be Gianluca Vorzillo in this project of rebirth and enhancement Mario Schiano, director of Schiano Mario Srl, e Fabrizio Versiero. In addition, there will also be the birth of one foundation on behalf of Edenlandia which will be interested in the management of social promotion activities and solidarity initiatives.

Edenlandia: the history of the Naples playground and attractions

Edenlandia, the oldest amusement park in Europe and the first Italian amusement park, it was inaugurated in 1965. It was closed for several years due to bankruptcy, from 2011 to 2013, in 2014 the park was bought by the company New Edenlandia, and was opened to visitors in July 2018.

Inside the structure there are various attractions suitable for all types of age, for example Lord Sheidon's Castle, Dumbo, the Little Train, the Casa delle Beffe, the Trunks, the Manor, Bruco mela, the Carosello and many others, in addition to the highly anticipated upcoming opening of Old America.

Furthermore, at the park there is also a food area where you can taste lots of goodness.

Are you looking for something in particular?
heart of naples, Events for children
Work with us
Load More