Elections 25 September: who to vote, candidates, programs, how to vote and times 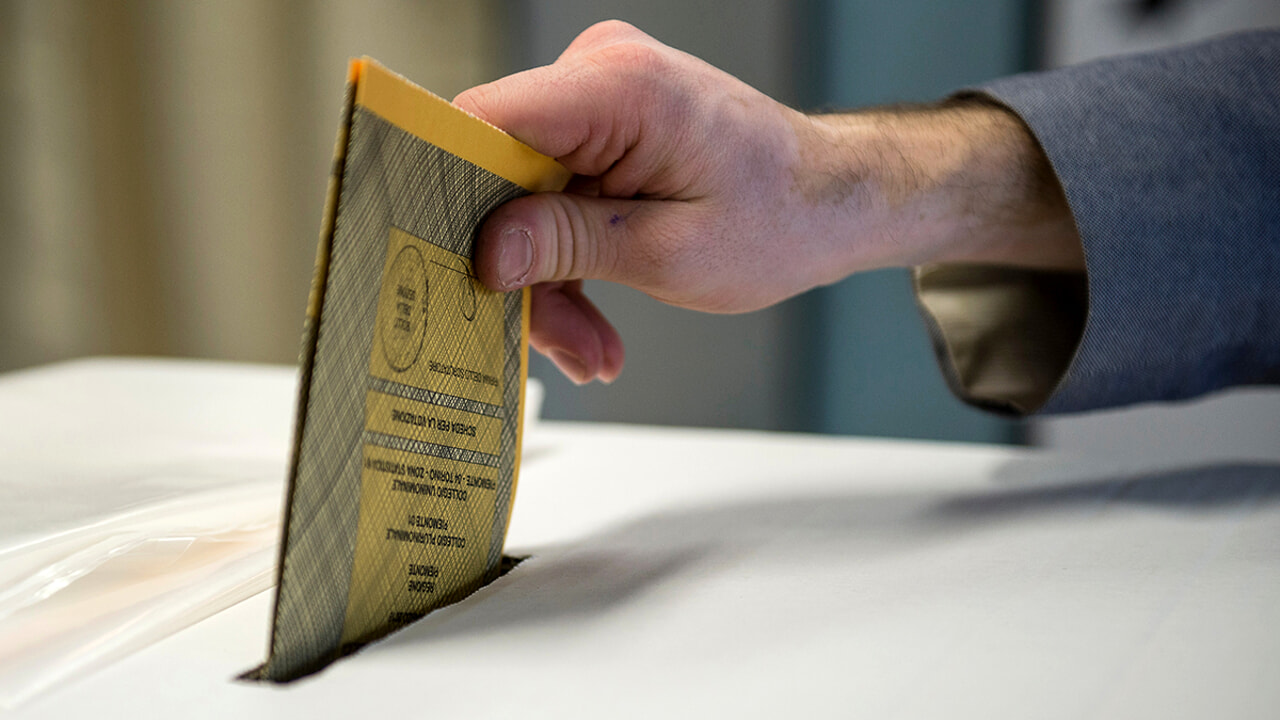 Sunday September 25 2022 we will be called to vote to elect the new Parliament in Italy, in fact, the representatives of the House of Representatives and Senate of the Republic.

Voters will have to choose i 400 members of the House and of 200 members of the Senate voting the candidates of their choice who will then be elected according to the electoral law Rosatellum, which envisages both the majority system (with single-member constituencies) and the proportional system (with multi-member constituencies).
In fact it is a mixed system in which:

Subsequently, the new parliamentarians will elect the new government which will be the successor of the current Draghi government. In fact, the steps will be as follows:

Coalitions and parties presenting themselves to the elections

Of course, on 25 September we will have to vote for our representatives by choosing from many candidates who will present themselves with their own party. The parties will be able to compete alone or united in coalitions with other parties.

Here are the main sides in the running for the vote:

The programs of the main parties and coalitions

Here are the details of the programs presented by the parties and coalitions:

The times to go to vote

How to vote: ballots and choices

You will have two tabs available:

On each we can read:

Here are the alternatives to vote. Under each facsimile the relative voting example is indicated.

If you draw an X on the list in the plurinominal college you vote automatically also for the single-member college and the vote will go to the candidate supported by the list for which it was decided to vote.

Even more X's can be traced. For example, they can be marked both the list and the names that accompany it in the plurinominal college and also the single-member candidate will have one vote.

You can also mark an X on both name of the candidate for the single-member college be on the symbol of the list in the plurinominal.

Are you looking for something in particular?
elections, Unmissable events and important news
Work with us
Load More