HomeEventsEvents for children in Naples for the weekend from 19 to 21 February 2016 | 4 tips
Events , Weekend in Naples 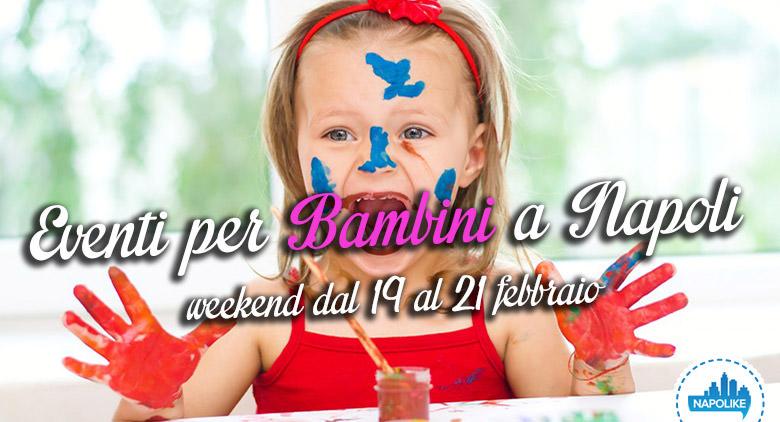 Ice skating, theater, animals and workshops: many interesting events for children in this new weekend in Naples!

We are at the third weekend of February and i events for children expected in Naples from 19 to 21 February 2016 welcome the youngest of culture, education and entertainment.

In the cultural field, the Theater of the Little will organize two shows, one music and dance, the other on the contact of the ego with the outside world. In museums, however, this week will also be held drawing laboratories by Caroline Payron, open to all, to learn personal art and that of the host museum structures.

Allo Naples Zoo reptiles will be the center of attention with their origins and their types. Finally, for pure fun, the Vulcano Buono shopping center will host visitors with an ice skating rink.

Let's see what are the events of this weekend!

For those who love ice skating and cannot move, the Vulcano Buono Shopping Center in Nola has taken care of all the needs of its visitors. In the main square, the agency Ice Mad, winner of the Disney Frozen Award for 2013 / 2014, runs the ice skating rink, a fun for those who are shopping in the center. Moreover, if you are not familiar with the skates, individual courses are available by appointment.

When: up to 28 March 2016
Swallow: Vulcano Buono Shopping Center, Località Boscofangone - Nola (NA)
All the details on timetables and prices are in the article on Ice skating rink

Until the end of May 2016, Caroline Payron, a French artist, will give drawing lessons in various museum structures in Naples. This is an initiative already at its sixth edition, which is itinerant for the first time. All children can participate, without having a knowledge base or a predisposition. Just bring along a notebook with a hard cover or some sheets with a support, a pencil or, alternatively, a brush with watercolors and oil pastels. In this way, children will learn drawing techniques and art in museums.

When: 20 February 2016
Swallow: Duca di Martina Museum, via Domenico Cimarosa 77 / via Aniello Falcone 171 80127 Naples
All information on dates are in our article on Drawing workshops in museums

Weekend at the Zoo - Discovering the Mesozoic

Another weekend with the animals of the Zoo of Naples and, this week, the children will come face to face with the reptiles. From their origins, until today, the youngest will dig into the history of the Mesozoic and understand the differences between the four orders of reptiles on the earth. In this way they will learn, have fun and see the specimens in question.

When: 20 and 21 February 2016
Swallow: Naples Zoo, Via John Fitzgerald Kennedy, 76 - Naples
More information is on the event page on Weekend at the Naples Zoo

Like every weekend, even this time the Teatro dei Piccoli offers shows through which to grow culturally. The first is "Musica in Movimento", in which the dance will follow the notes of classical and jazz music, to train children from small to listening to good music. The other show is the "Cubo Magico“, Where a cube can be used for different purposes: to sit or play and get in touch with the world.

When: 19 and 21 February 2016
Swallow: Teatro dei Piccoli, Mostra d'Oltremare, via Usodimare (zoo side) - Naples
The complete program of the shows is in our article on the Theater of the Little 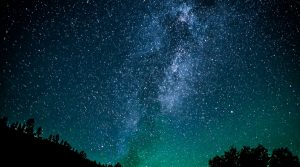 Città della Scienza in Naples: the online Planetarium for children to discover the sky 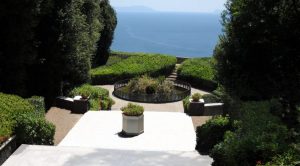 Medea at the Mercadante theater in Naples [Review]