Who is Fabian Ruiz: biography and career of the Napoli midfielder 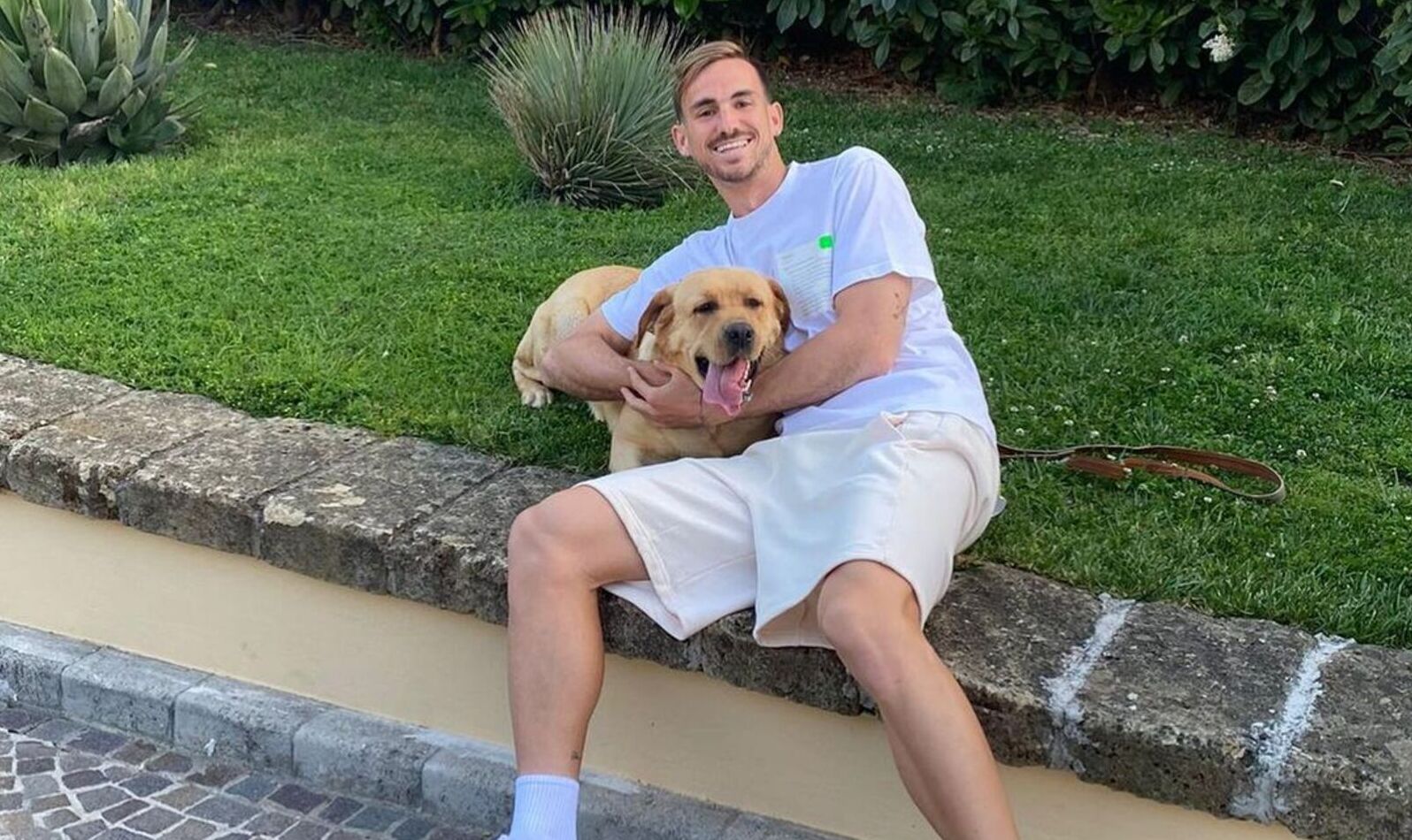 The name of the transfer market that is raging in recent weeks is that of Fabian Ruiz. The footballer of the Napoli, in fact, he could leave the blue team as direction Paris Saint-Germain. With a contract expiring in 2023, Aurelio De Laurentiis he could decide to deprive himself of Spanish for a sum that varies between 25 and 30 million euros. Let's find out some curiosities about the midfielder, protagonist of the summer market of the 2022-23 season.

Origins and affections of Fabian Ruiz

Born in Los Palcios Y Villafranca, in Spain, on April 3, 1996, Fabian Ruiz he moved much of his career to the Betis Seville, excluding a six-month loan toElche, In 2017.

In Andalusia it was nicknamed the "Messi of Los Palacios", but not only for his talent. The reason was his height: up to the age of 14, in fact, Fabian Ruiz was short in stature compared to his peers, and then grew 30 centimeters in less than a year, going from 1,60 meters to 1,90!

Calcium in the DNA of the family Fabian Ruiz. In addition to the footballer of the Napoliin fact, even his brother Alejandro and sister Yamilia they played football. Furthermore, the Spaniard is very attached to his mother Chari, while with his father he never had a good relationship.

In the family, however, there is also another important component: it is the dog Bella.

Who is Fabian Ruiz's girlfriend?

Is called Caterina Ferrero, nicknamed 'Lulù', and was born in Vico Equense in 1994.

It is during his stay in Napoli, in fact, that Fabian Ruiz he found love and, more precisely, on the Amalfi coast.

The career in Napoli

The purchase took place following the payment of the release clause with Betis (even if it was on loan to Elché), in a period coinciding with the European cups which allowed him to be present during the match against the Red Star. in the Champions League.

A goal also sees him protagonist in the Europa League in the match against Salzburg.

The following year he sees a drop in performance of the player, with a performance not in line with forecasts for a long time until the arrival of Gattuso who helps him to break free, thus leading him to the goal of victory against Inter during the Italian Cup.

Table of appearances and goals of Fabian Ruiz