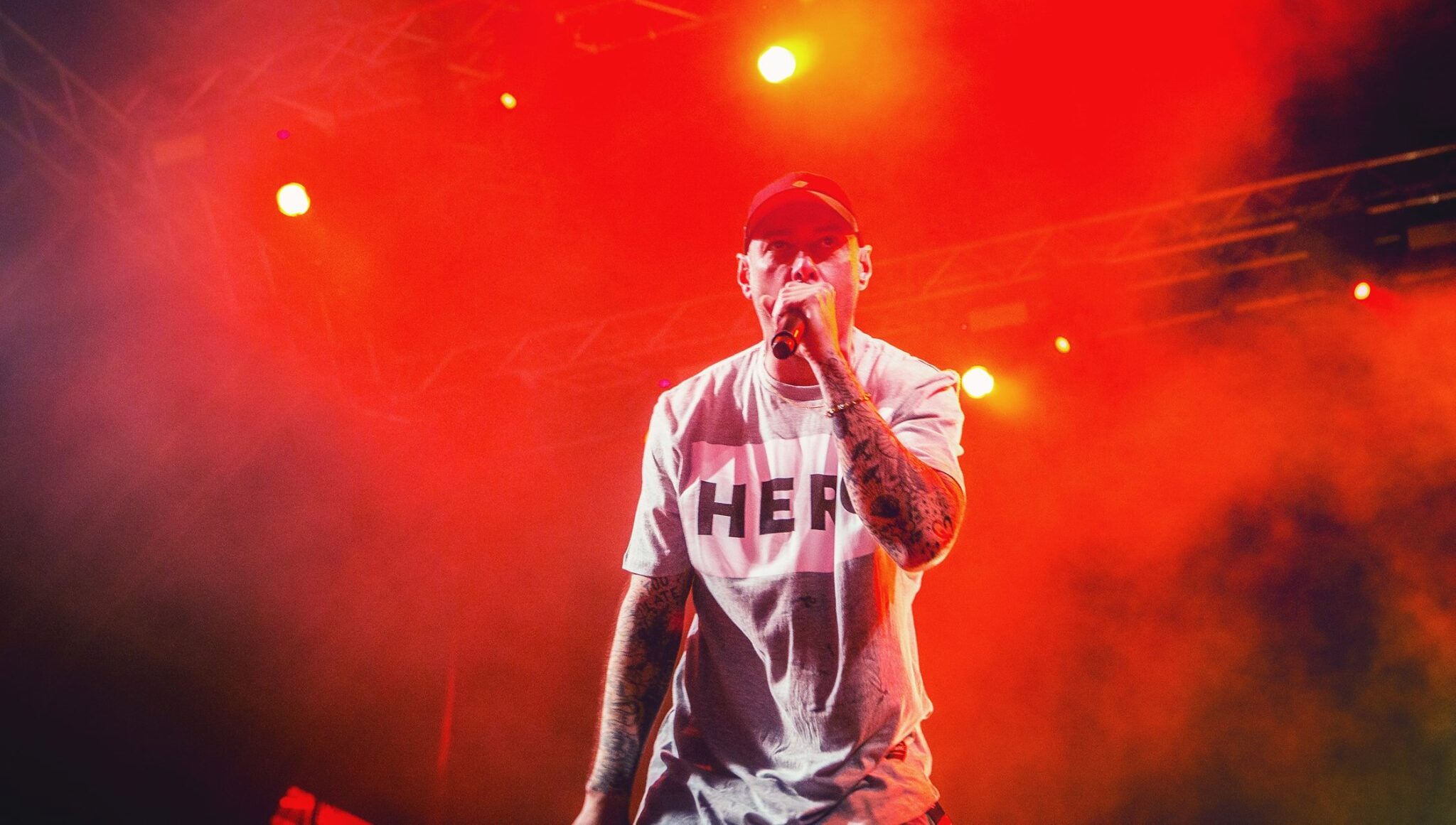 The tour of Fabri Fibra will also stop at Napoli al Palapartenope, location where the rapper will perform a concert on October 1, 2022, presenting not only the songs from his latest album "Chaos", but also the many other songs that made him famous and loved by many fans.

The tour, called Caos Live, led him to travel all over Italy will end with many other stages, including the Neapolitan one.

With him on stage there will be the DJ Double S, who has always followed him, supporting him and re-proposing the songs that have brought his twenty-year career to the top. We will hear "From A to Z", "Applause for Fiber"," Pamplona "and"Except you", just to mention some of his successes, without forgetting" Propaganda "written in collaboration with Colapesce and Dimartino. The latest single, on the other hand, is titled" Stelle ".

Fabri Fibra has repeatedly stated that the shows of this tour are real rap shows, explaining that "for me a rap concert is one where there are only two elements on stage: the DJ and a microphone")

This way of interpreting live shows immediately met the favor of the public and all its fans, always fully involved in the show. Each stage is a success and everyone participates continuously in the show night after night, around 2 hours of concert at maximum intensity.

Information on the Fabri Fibra concert