In November 2014 "Federico's concerts" will start, the free music festival for Neapolitan students

Great gift for the Federico II students, by the Neapolitan University. University students can participate for free in Federimusica 2014-2015 - Federico's Concerts, a cycle of eight classical music concerts that will begin on November 28, 2014 at the Cloister of Saints Marcellino and Festo.

The festival, which will end the 13 March 2015, will boast famous names of the classic panorama as, Cristiano Burato, Oliver Kern, Ludovica De Bernardo, Lorenzo Di Bella and many others under the impeccable artistic direction of Mario Coppola.

Each live will be preceded by debates and discussions, supported by reports, musicologists and pianists, relating to the historical context of each piece and suitably supported by theoretical explanations regarding genre, form, composition and musical construction. 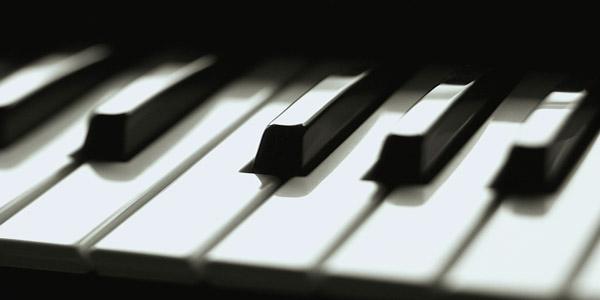 A contextualization, this, interesting and necessary to understand the transformation of the classical melody over time on the basis of political-social events and how many they could influence, both on a harmonic and purely technical level.

An intelligent way for bring young people closer to a musical genre considered to be a niche, but which is actually the basis of each category and who knows how to "speak" even if devoid of words. In short, contrary to the opinion of most, classical music represents the most modern genre of all. Just stop and listen.

Below, the concert program.

When: from the 28 November 2014 to the 13 March 2015
Where: Cloister of the Saints Marcellino and Festo, wide San Marcellino 10
Ticket price:

Are you looking for something in particular?
Follow us on Google News
Load More