Fest, the Festival of Theater in Health in Naples with many shows in two symbolic places 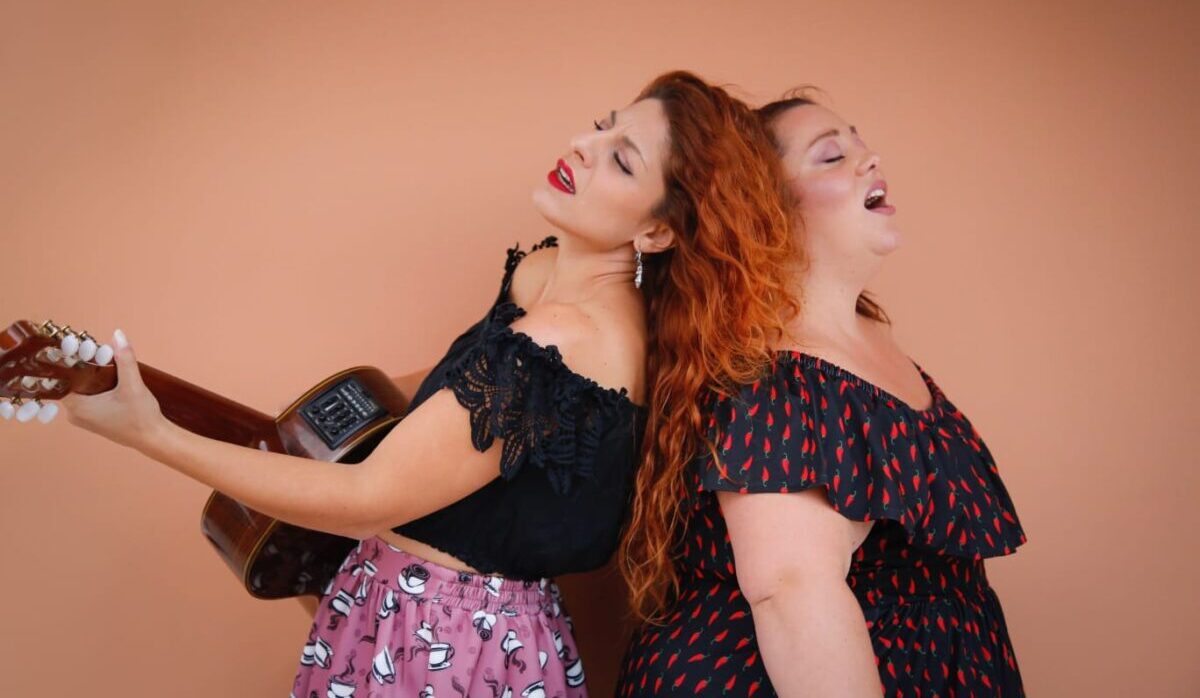 From Friday 17 June 2022 in Rione Sanità of Naples an appointment not to be missed with FEST, The Theater Festival in Health. In particular, the event will take place in two symbolic places, namely the Cloister of the Basilica of Santa Maria della Sanità and Garden of Miracles.

The new edition of the event is organized by Mario Gelardi, Luigi Marsano and Alfredo Balsamo, and includes a really rich program until Saturday 16 July 2022, with appointments of theater, music, shows, as well as entertainment and games with the collaboration of the Teatro Pubblico Campano, the Nuovo Teatro Sanità and the Teatrini.

Here is the program of events designed for the new edition of FEST, The Theater Festival in Health.

In the Cloister of the Basilica of Santa Maria della Sanità

To participate in the shows in the Cloister of the Basilica of Santa Maria della Sanità you will need to make the booking at 3396666426, email [email protected], or to the site Vivaticket, by purchasing the 15 euro ticket.

To participate in the activities and shows in the Garden of Miracles you can book at the following contacts 0810330619, email [email protected]

Information on FEST, the Festival of Theater in Health

Are you looking for something in particular?
Rione Sanità
Work with us
Load More