Fiorentina - Napoli: the squads and the conditions of the match 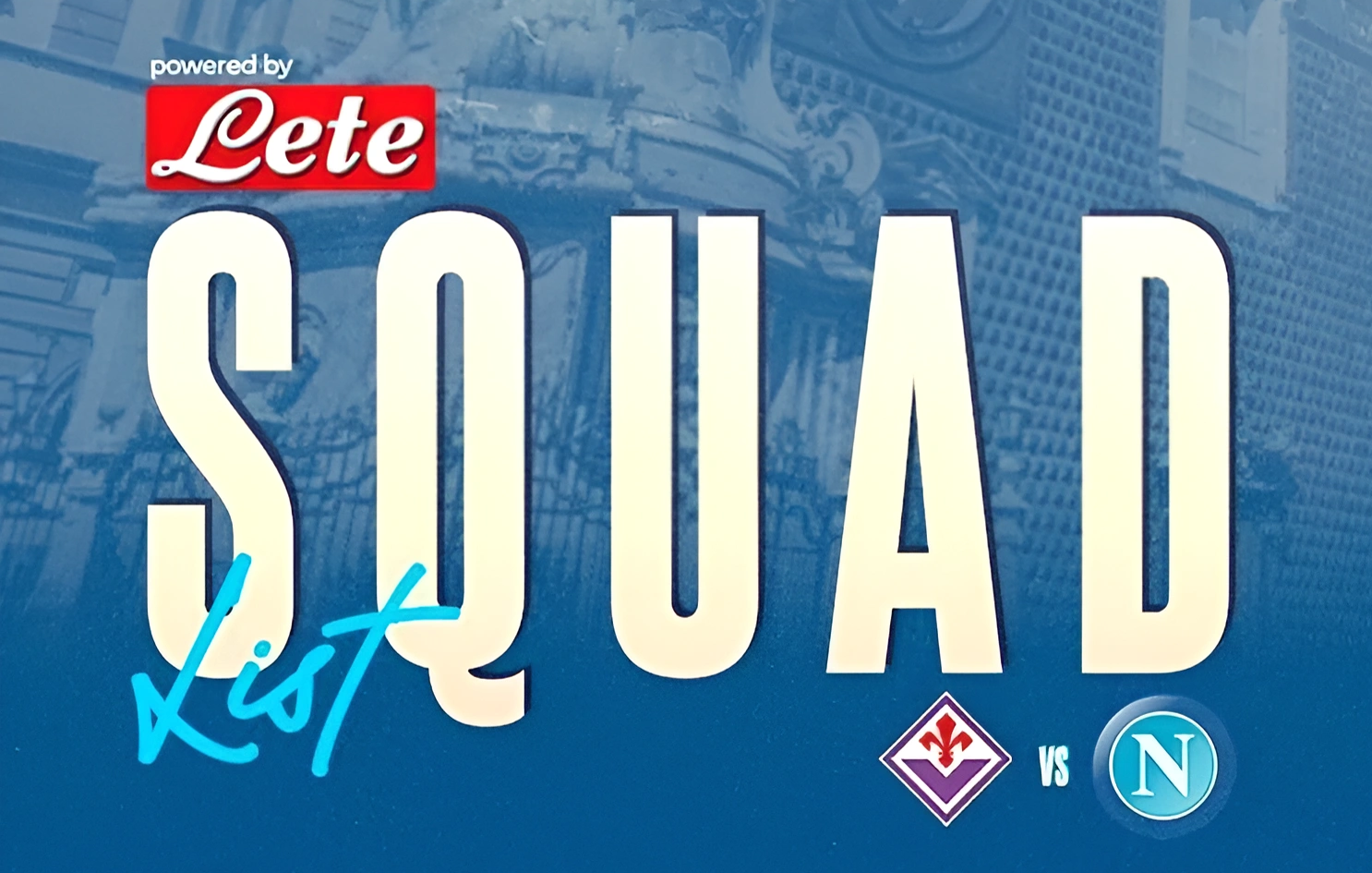 All ready by Napoli to take the field and face the third day of Serie A 2022/2023 with tenacity. The next match will see him engaged against the Fiorentina.

The starting whistle will be at 20pm on Sunday 45 August, will be played directly at the Franchi stadium.

Both teams are charged up and ready to play on the pitch to get the pass that will allow them to score the three points. To watch the game it will be possible to follow the live broadcast on Dazn.

The team then returns to the field after the victory obtained with Monza for 4-0 for the home team.

How Napoli arrives against Fiorentina

At Maradona Napoli prevailed the match with Kvaratskhelia single protagonist: first make a wonderful shooting around, then he also makes the personal brace with another type of scream play.

A wonderful goal was achieved by a new idol of Neapolitan supporters, namely that of Osimhen on the counterattack after the two goals of the Georgian.
During the recovery phase, instead, Kim's poker, as the first goal in Italy.

Napoli in this challenge left the new signings on the bench including Simeone, Ndombele and Raspadori.

How Fiorentina arrives against Napoli

Fiorentina will be survivors of the work with Twente, the championship has reached an equal without goals against Empoli, now is the time to get involved to start a climb towards victory.

The precedents between the two companies

The previous year's matches between Fiorentina and Napoli have given numerous goals, incredible goals, twists and even a championship in the Italian Cup. Expectations are definitely high.

Called up for Napoli

Are you looking for something in particular?
Check the availability of tickets for the match
probable formations and called up for Napoli
Work with us
Load More