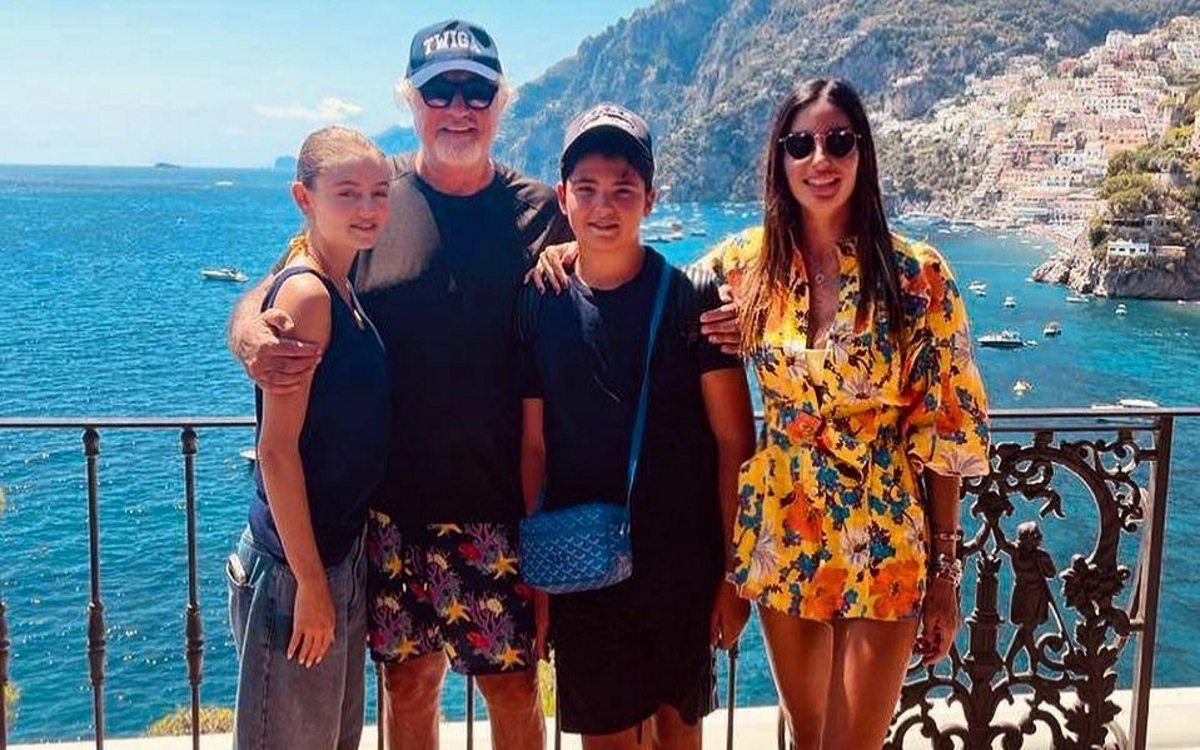 Flavio Briatore, for the first time, presents his "extended family" on social networks. Together with him, his ex-wife Elisabetta Gregoraci, his son Nathan Falco, who he had with the host of "Battiti Live" and Leni Klum, the first daughter born from his relationship with the super model Heidi Klum and with whom he has a relationship special and made of confidences.

Vacation time also for Flavio Briatore, the entrepreneur famous not only for his luxury venues and for the news in which they have been involved, but also for his relationships with the most beautiful women of the Italian and international jet set.

This year, however, the summer of the fans who follow him will be decidedly even more special, because, for the first time ever, Briatore showed his "extended family" on social networks.

Flavio Briatore sons: this is who they are and what they are called

Together with him there is Elisabetta Gregoraci, with whom Briatore has maintained an excellent relationship despite the end of their marriage, Nathan Falco, the son that the entrepreneur had by the hostess of Live beats, Leni klum, his first daughter, born of his relationship with the super model Heidi Klum.

Leni, born on May 4, 2004, has a very special and confidential relationship with her father, with whom she maintained close contact despite the fact that the story between the entrepreneur and the super model ended in 2004.

The girl, who is now eighteen years old, has followed in her mother's footsteps, becoming a very successful model and with an Instagram profile that now exceeds a million followers.

Are you looking for something in particular?
Elisabetta Gregoraci, Flavio Briatore
Work with us
Load More